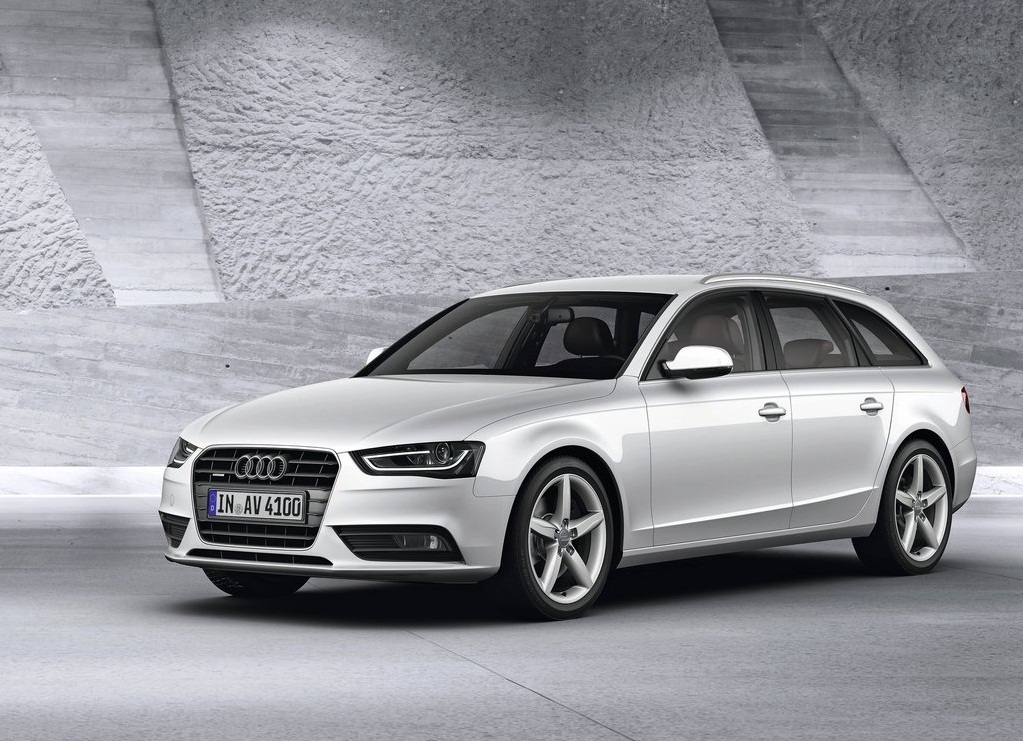 Audi A4 Avant has a new look. This view looks at the front. hood are more curved, the upper corner of the single frame grille is more tapered, and the cross ribs and highlight the three-dimensional ring Audi, made Audi A4 Avant ​​more sporty and emotional.

Besides a new look from the outside, the inside of the Audi A4 Avant also had a very special reforms. Audi A4 Avant offers a wide selection of new steering wheel with chrome and high gloss inlays. Another improvement is the system of centralized control. the cooling or heating controls are now directly operated on each button.

Audi A4 Avant sets new standard drive system. fuel consumption rate is lower on average 11 percent. however, its performance capabilities do not need to worry about. Audi A4 Avant engine requires only 4.2 liter of fuel to travel 100 km and CO2 emissions level of only 112 grams / km.

In addition to launching the Audi A4 Avant, Audi has also launched his brother. is the Audi S4 Avant and the Audi A4 allroad quattro.