Showing Photo of 2012 BMW 650i Convertible Exterior Side And Rear 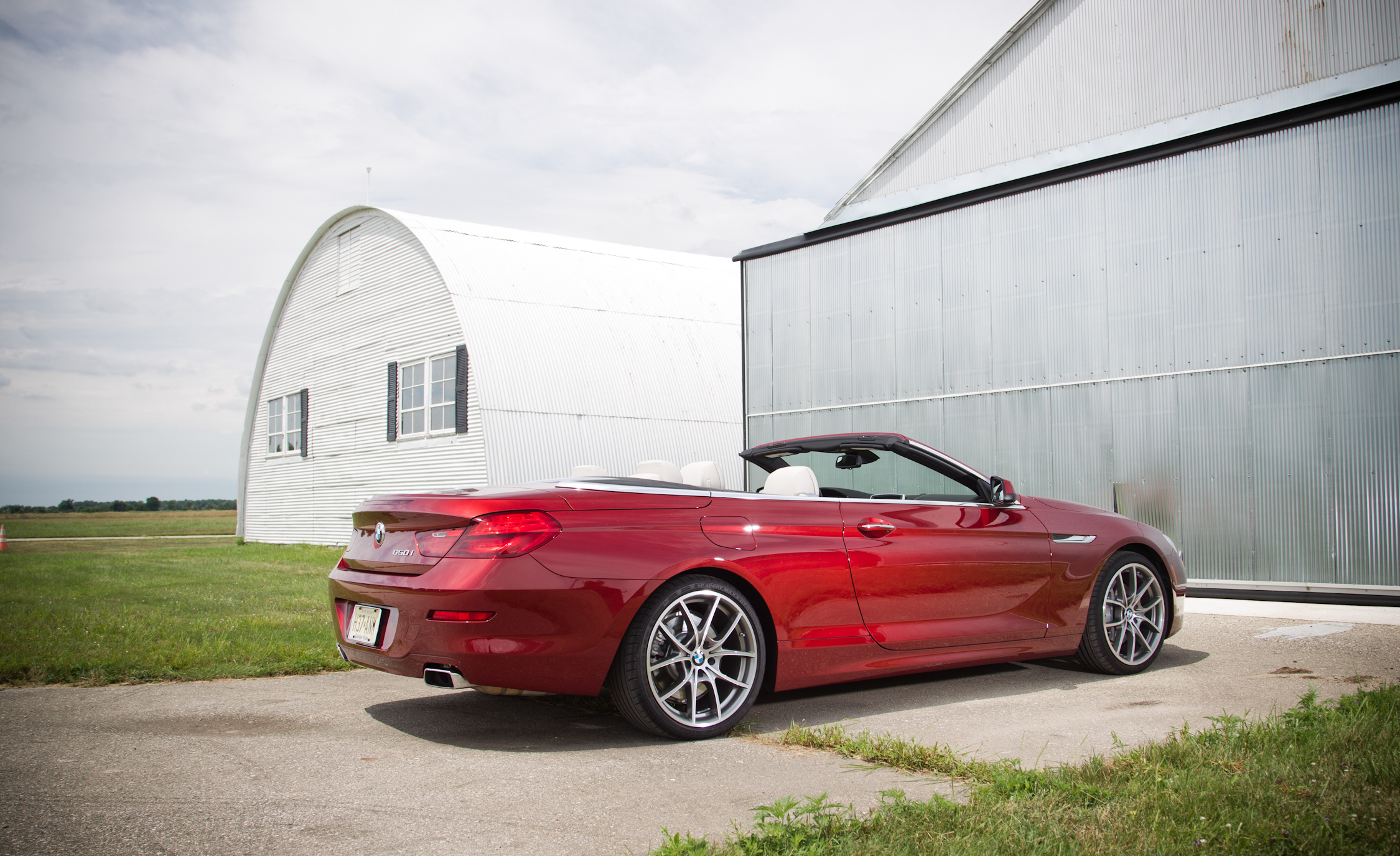