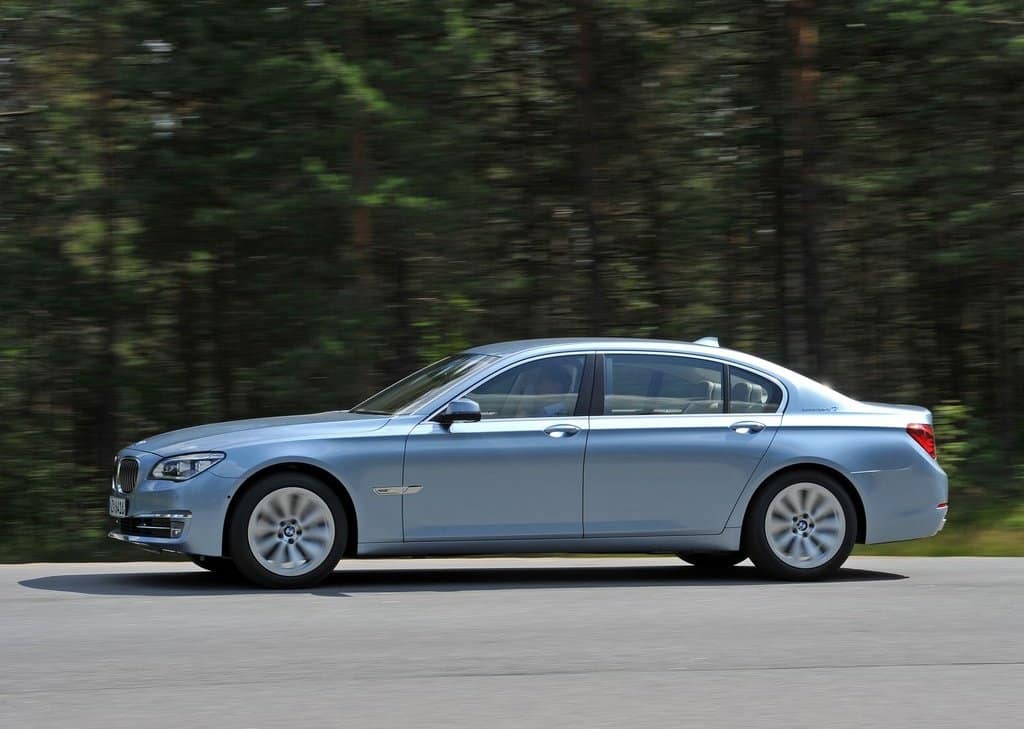 BMW plans to overhaul the engine for a luxury sedan of BMW 7-Series. The goal is to increase the power output but also reduce emissions. And the result is a luxurious and elegant sedan with eco-friendly performance, the new 2013 BMW 7 ActiveHybrid.

In addition to overhauling the engine, the latest generation BMW 7-Series also received a number of upgraded features. they include New LED lights, upgraded interior with soundproofing optimized, markedly improved convenience, a comprehensive selection of optional equipment and state-of-the-art safety technology combine to create an experience in the car from the top drawer.