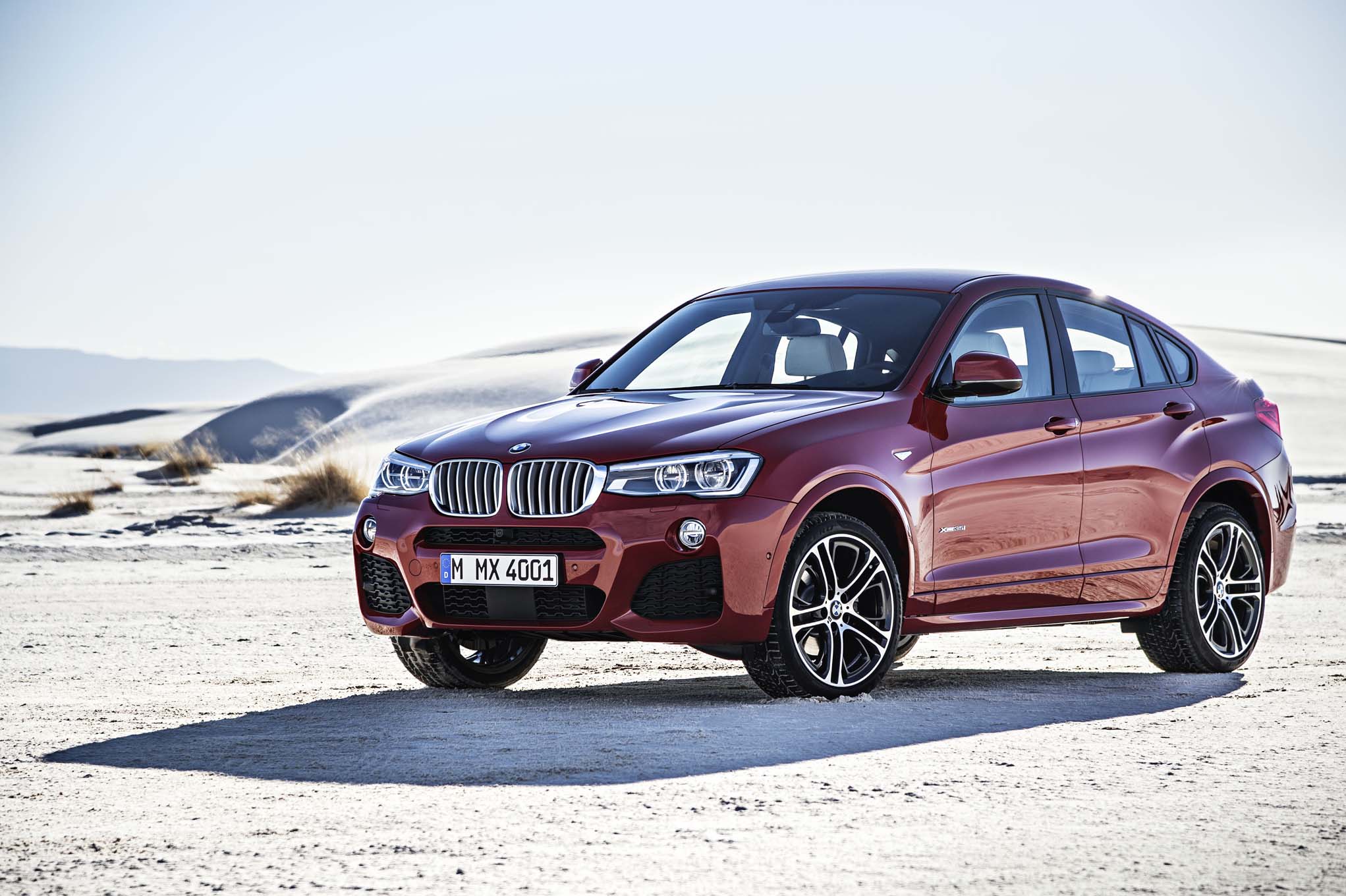 The sleekly styled 2015 BMW X4 doesn't differentiate itself enough from the excellent-driving X3 to overlook its decreased usability and bloated price tag.

The 2015 BMW X4 is an all-new model based on the luxury automaker's second-best-selling SUV, the X3, but with coupe-inspired styling similar to the BMW X6. BMW calls the result of this strange cross-breeding a "Sports Activity Coupe" — the same name it gives the X6 — but it's a fraction of the X6's size and price. Don't let the word "coupe" fool you: This is an SUV with four doors and a liftgate. At its core, it's an X3, with the same powertrain options and interior design, and it's this similarity to the X3 that is both the X4's biggest strength and biggest weakness.

The 2015 BMW X4 is clearly not a coupe in the traditional sense, or even in the nontraditional sense; it's an SUV. Its coupelike styling has an aggressive roofline compared with the BMW X3, upon which it's based. The 5-passenger X4 is all-new for 2015. It is based on BMW's X3 SUV platform, but is longer, lower and sportier. There are two engines, a 4-cylinder in the xDrive28i and a 6-cylinder in the xDrive35i, and all X4s come with an 8-speed automatic and all-wheel drive.