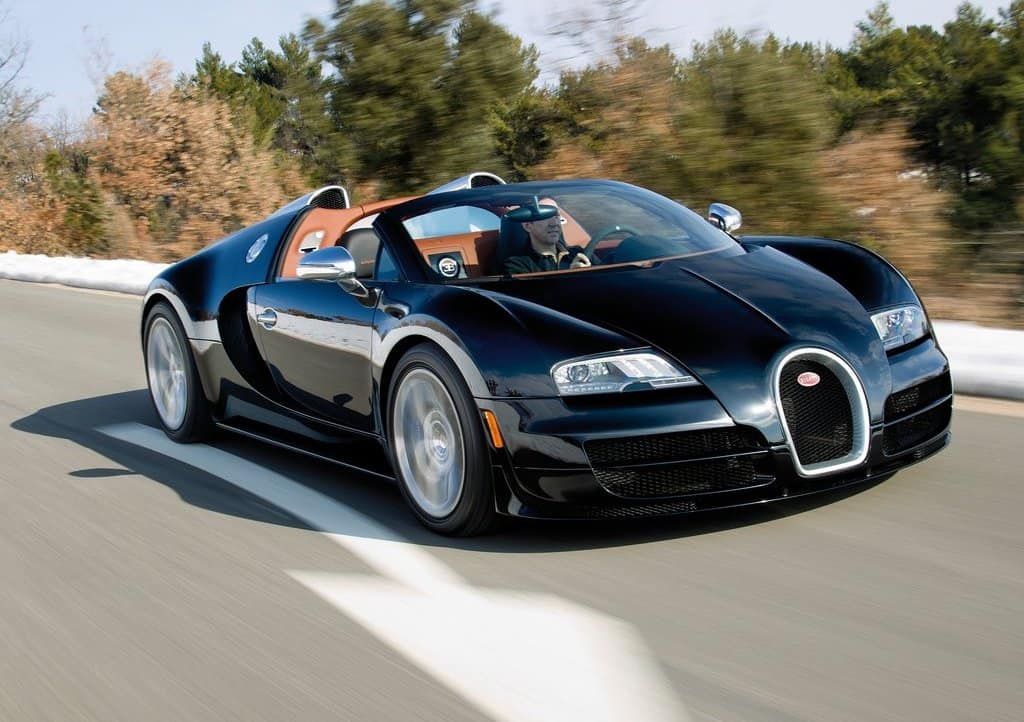 2012 Bugatti Veyron Grand Sport Vitesse disclosed in the 2012 Geneva Motor Show in early March 2012. It appears with improvements performance up to 1,200 HP. new Bugatti Veyron Vitesse maximum torque is 1,500 Nm. The increased power of 16-cylinder engine the new roadster is made possible by four enlarged turbocharger and intercooler.

2012 Bugatti Veyron Grand Sport Vitesse chassis has also been modified to support the increased power. "The success of the Super Sport is quickly convinced us to improve the performance of Bugatti roadster. We give everything for the transfer performance Super Sport to the Grand Sport, which will make open top driving itself into an extraordinary experience with high-speed", said President of Bugatti. 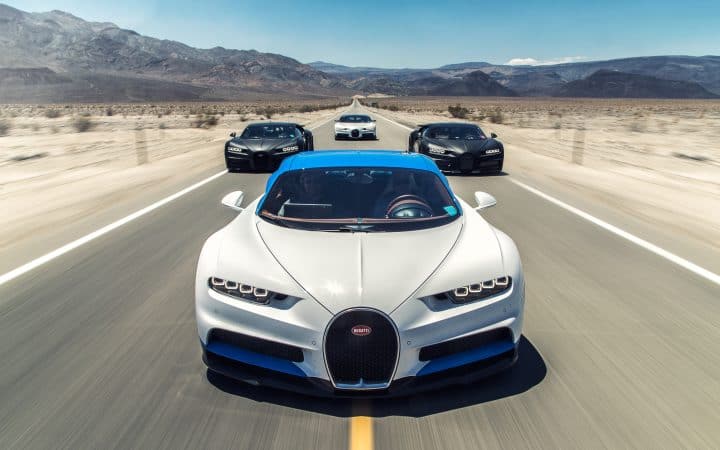 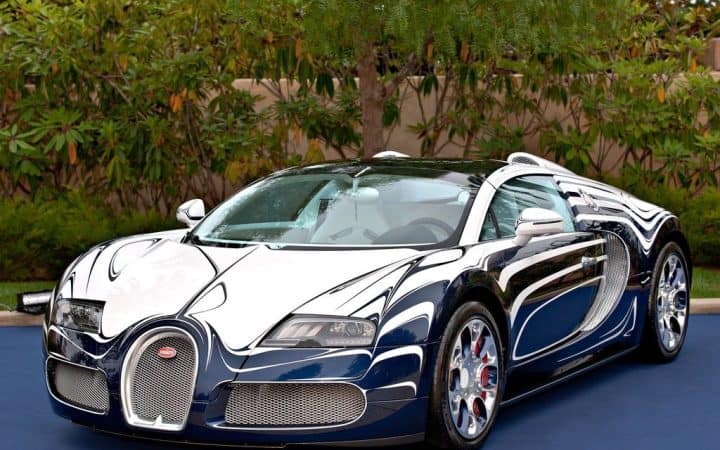 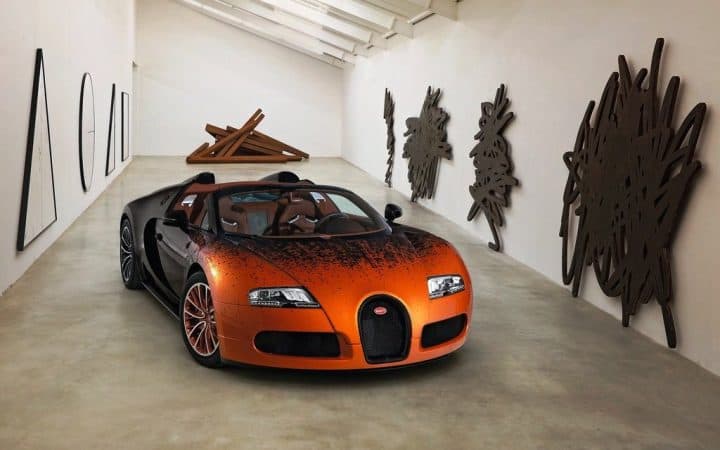 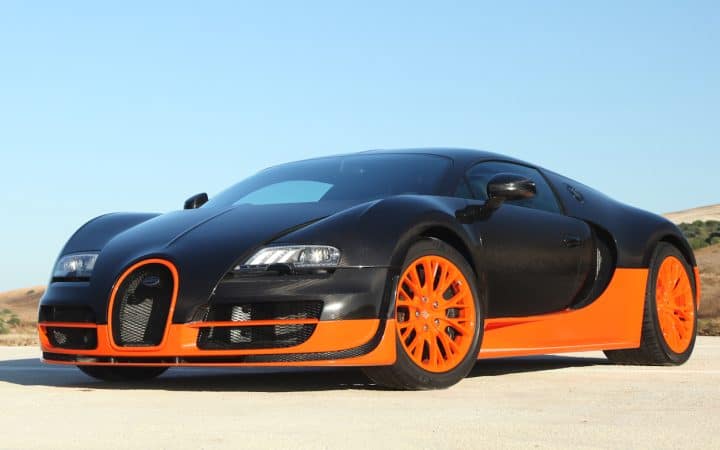