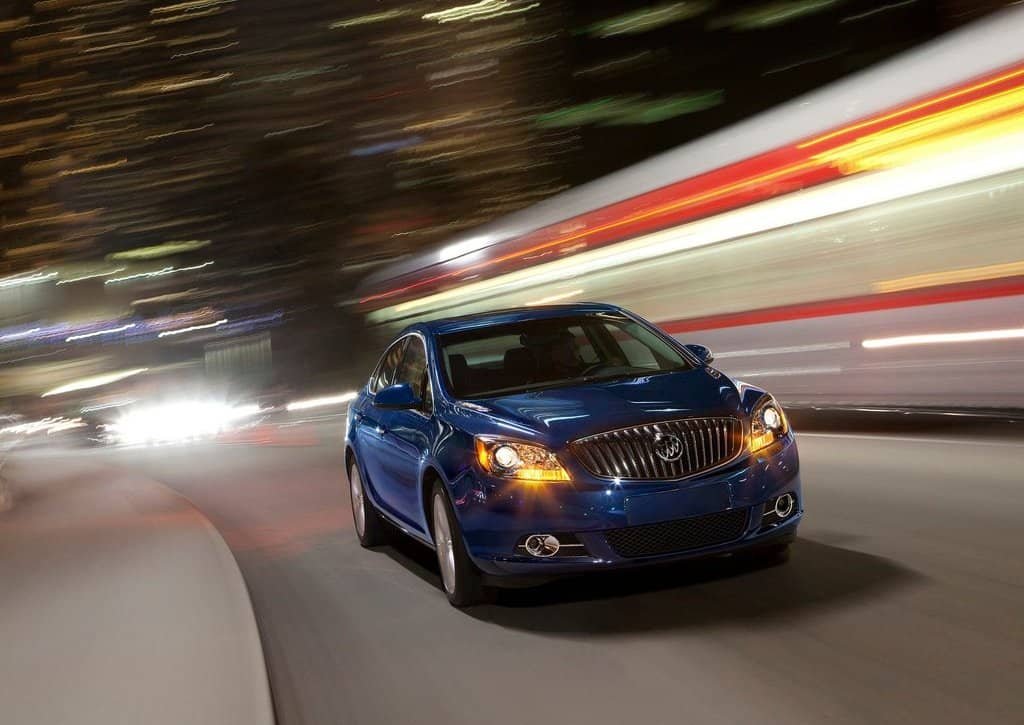 Buick unveiled the new 2013 Buick Verano Turbo as a luxury sedan segment. New Verano will be powered by engines that compete with the engine owned by Acura ILX. According to plan, Verano Turbo will go on sale in late 2012.

In December 2011, Buick 2.0 L Ecotec turbocharged engine as one of the 2012 Worlds WardsAuto 10 engines for North America. And today, Buick tried to defend it by launching the engine under the hood 2013 Turbo Buick Verano. 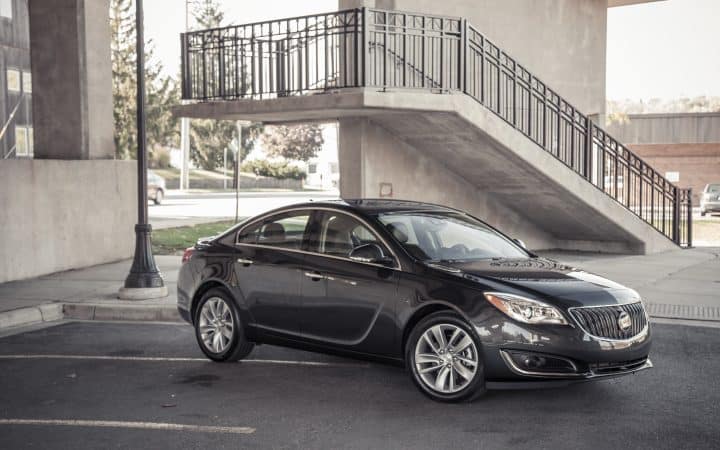 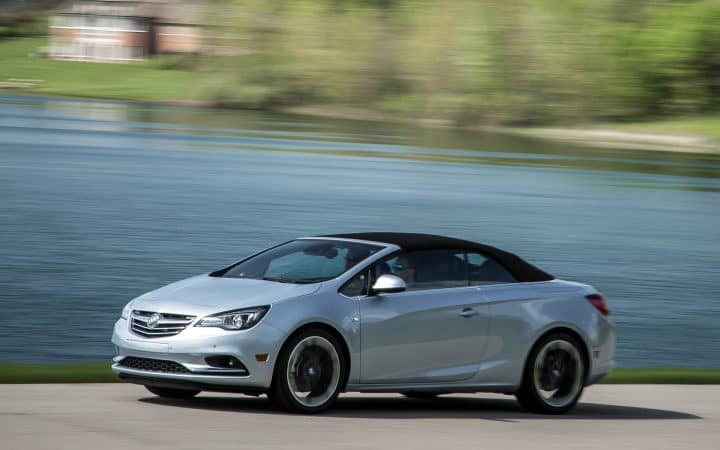 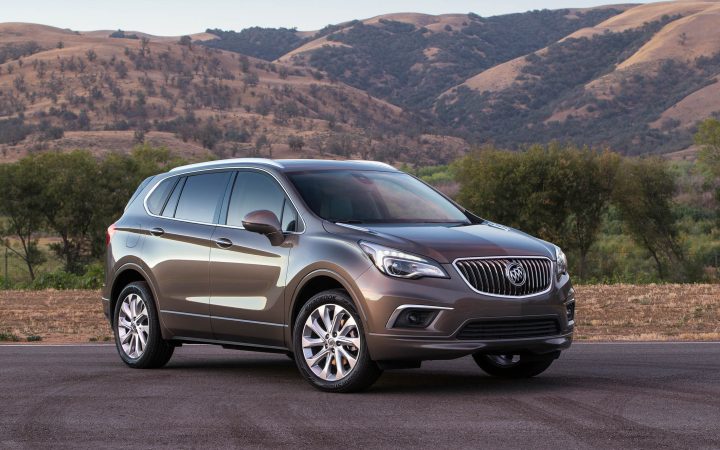 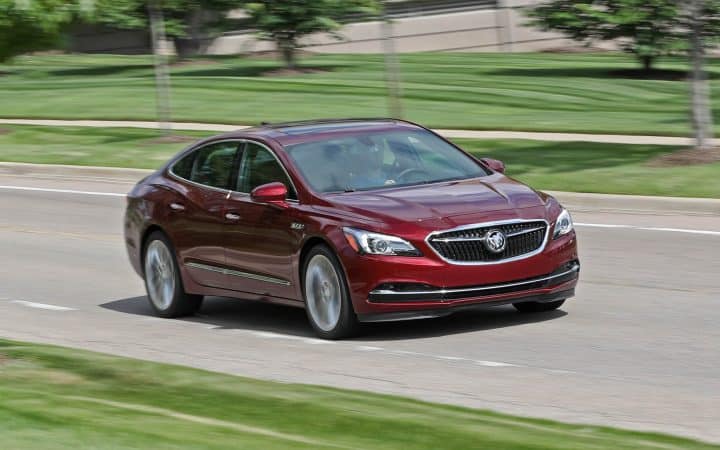 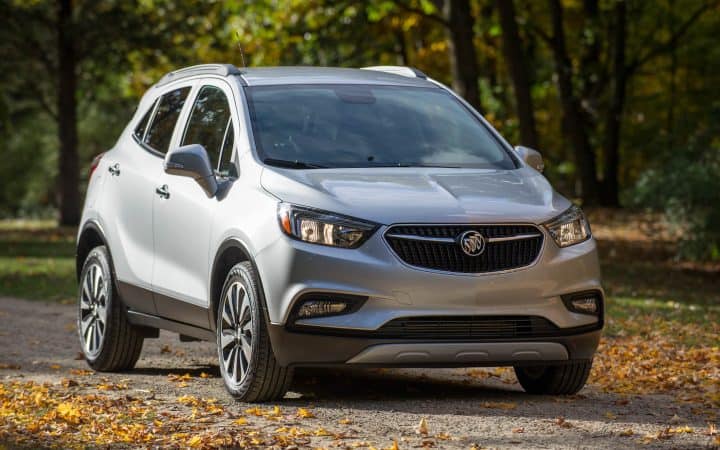 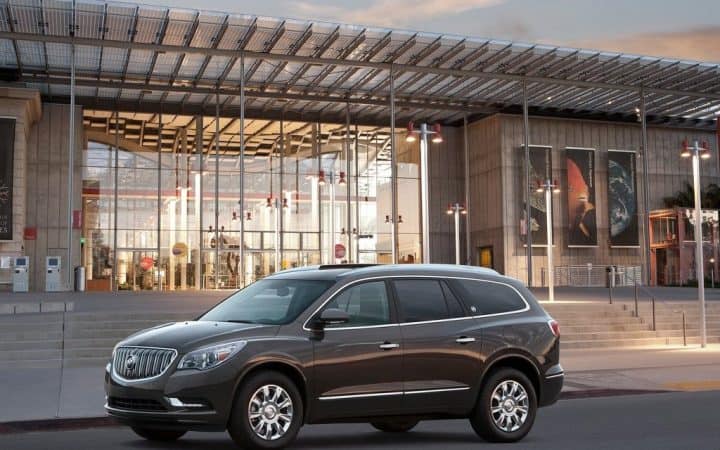 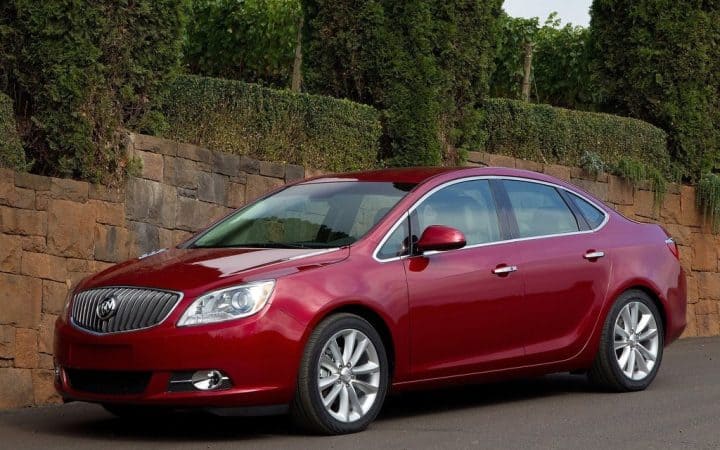 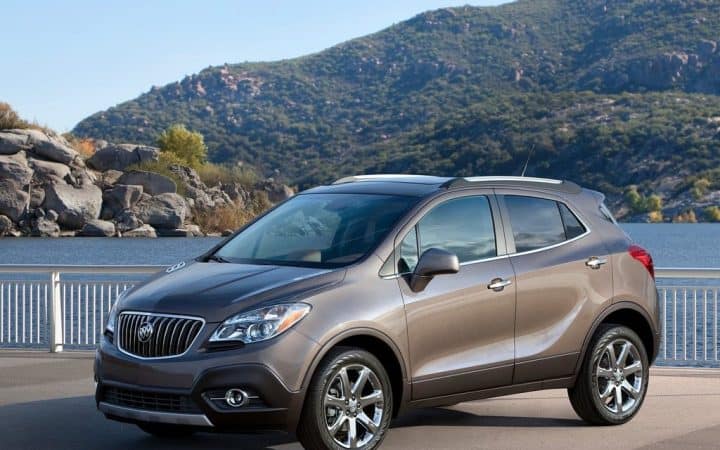 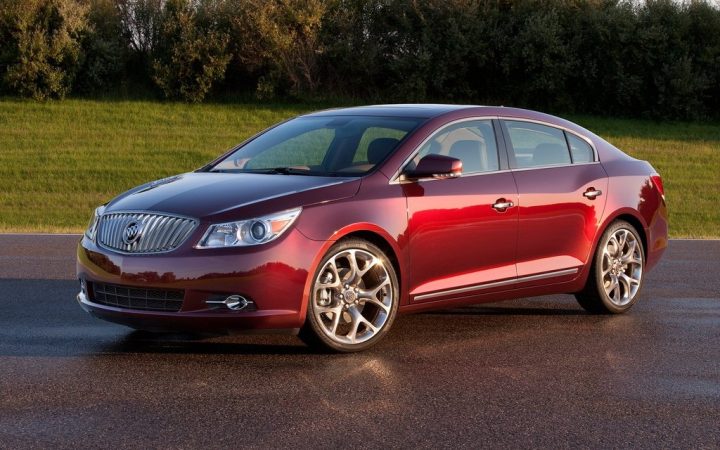 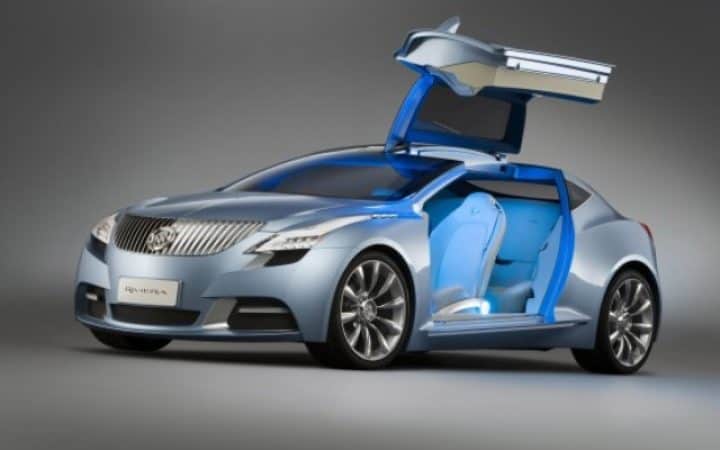 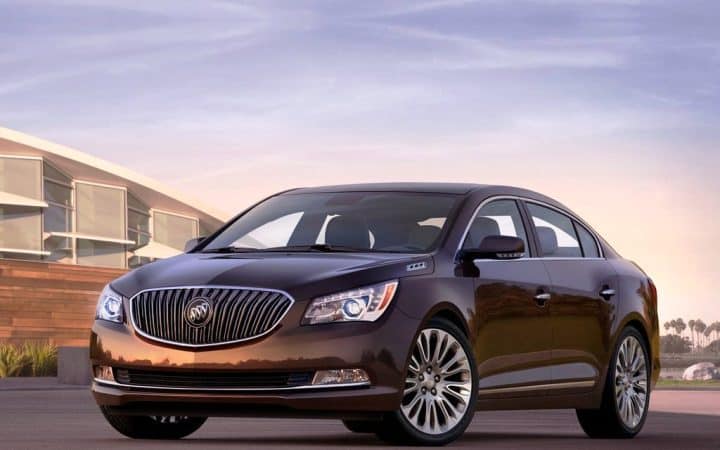 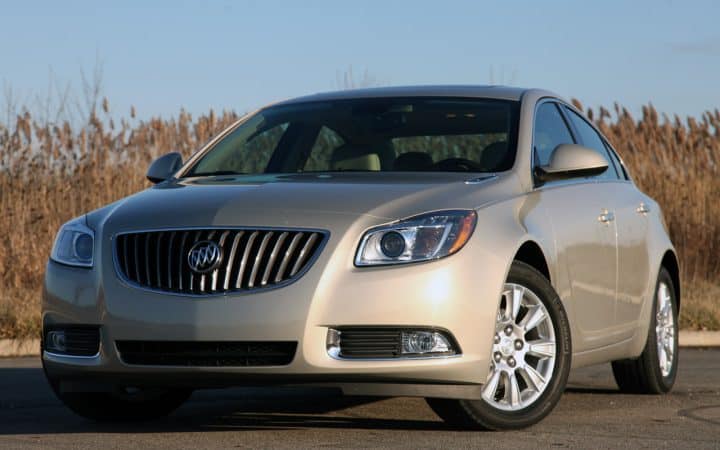