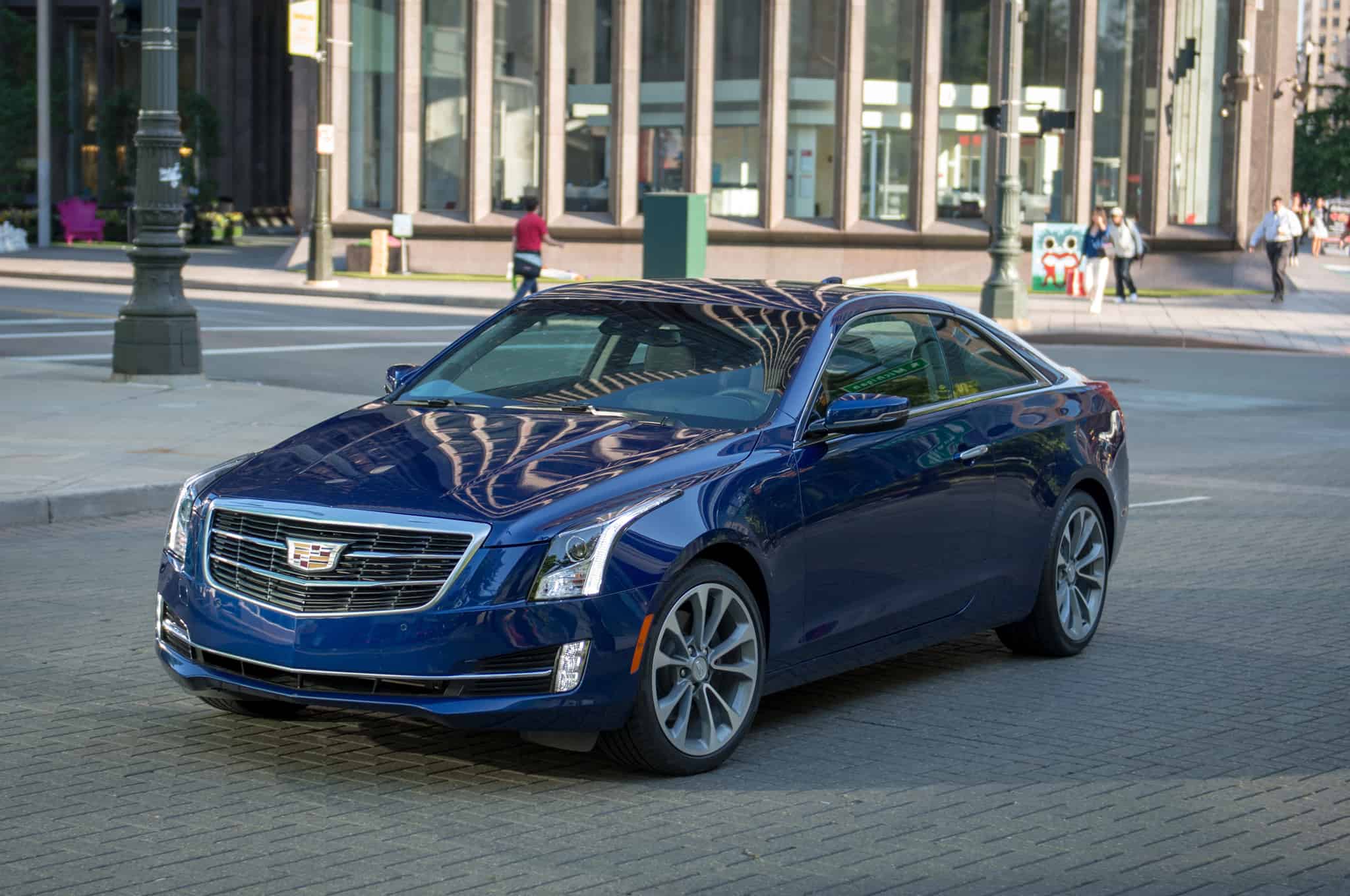 The 2015 Cadillac ATS is an enjoyable entry-level sport luxury coupe worthy of comparison with more established German rivals. Although not a class leader, the ATS is a solid choice, especially if you want to drive something a little different from the norm.

Any doubts that Cadillac intends to earn its place among sport-luxury cars are laid to rest with the 2015 Cadillac ATS Coupe. For this new model, Cadillac lops off two doors from the ATS sedan and offers nearly identical features and performance in a sharp, two-door package.

The ATS coupe offers another entry point for buyers who believe sedans lack style, regardless of practicality. And make no mistake: The ATS coupe isn't the most practical of carriages. Compared to the sedan, the coupe's sleek, tapering roof line looks fantastic, but it costs an inch of front seat headroom and slightly more than 1.5 inches in back. Shoulder room also is pinched. The coupe's overall interior volume is 7 cubic feet less than the sedan, and that backseat -- small even in the sedan -- shrinks even more in the coupe and reduces accommodations from the sedan's three to just two occupants. Both models share a skimpy trunk.

For those considering a coupe, however, those probably are minor sacrifices in return for sumptuous style. For the ATS coupe, Cadillac resisted the more extreme styling measures of the old CTS coupe and its thick rear haunches and aggressively sloped rear window. The ATS coupe is rather more modest, with an elegant, elongated door line and a compact rear end that, while compromising trunk space, also gives it a coherent and athletic stance. The offset dual-exhaust pipes don't hurt either.

The ATS coupe isn't all show, however. It gets the two best engines from the sedan: a turbocharged four-cylinder and a beefier V6. The new two-door ATS also offers a six-speed manual transmission, although it's only available with the four-cylinder. Both engines deliver a satisfying blend of power and efficiency, even if the turbo-4 does sound a little coarse under hard orders. And like the sedan, the ATS coupe is one of the best-handling cars in in its class, on par with the best of its German and Japanese rivals.

The 2015 Cadillac ATS coupe is a four-passenger, luxury-oriented coupe offered in four trim levels: base, Luxury, Performance and Premium.

Selecting the base 2015 ATS coupe with all-wheel drive includes heated front seats, which also can be ordered for the base car with rear-wheel drive. Going for the base, rear-wheel-drive ATS coupe with the V6 engine means you also have access to the Safety and Security package, which includes rear-seat side airbags, forward collision alert, lane-departure warning, lane-keeping assist, automatic wipers and Cadillac's Safety Alert driver seat.

First up the ladder from the base ATS coupe is the Luxury trim; it adds adaptive xenon headlights, auto-dimming side mirrors, front and rear parking sensors, remote engine start (automatic transmission models only), leather seating, a 12-way power driver seat with memory function, a 10-way power passenger seat, an auto-dimming rearview mirror, the CUE system and 4G LTE high-speed data connectivity that also enables the car to become a Wi-Fi hotspot. Single options available when you choose the Luxury trim include a navigation system and the premium 12-speaker surround-sound system.

Stepping up to the Premium trim includes all of the above and adds unique 18-inch wheels, a navigation system, a color head-up display and a power-adjustable steering column. Rear-wheel-drive ATS Premium models also come with run-flat performance tires, a sport-tuned suspension, adaptive suspension dampers and a limited rear-slip differential.

Many of the features that are standard on the upper trim levels are optional on the lower trims. A few other option packages are also available. The Driver Assist package includes the features from the Awareness package and adds adaptive cruise control, blind-spot monitoring, a collision mitigation system with brake assist (which activates in both front and rear collision situations), rear cross-traffic alert and the color head-up display.

The Cold Weather package includes heated front seats and a heated steering wheel, while the Track Performance package, available only on V6 models, adds an engine oil cooler and upgraded brake pads. Other options include various wheel selections and a sunroof.

The standard engine for the 2015 Cadillac ATS coupe is a turbocharged 2.0-liter four-cylinder rated at 272 horsepower and 295 pound-feet of torque. It can be paired with a six-speed automatic or a six-speed manual transmission.

Optional is a 3.6-liter V6 rated at 321 hp and 275 lb-ft of torque. This engine is only offered with the six-speed automatic transmission. 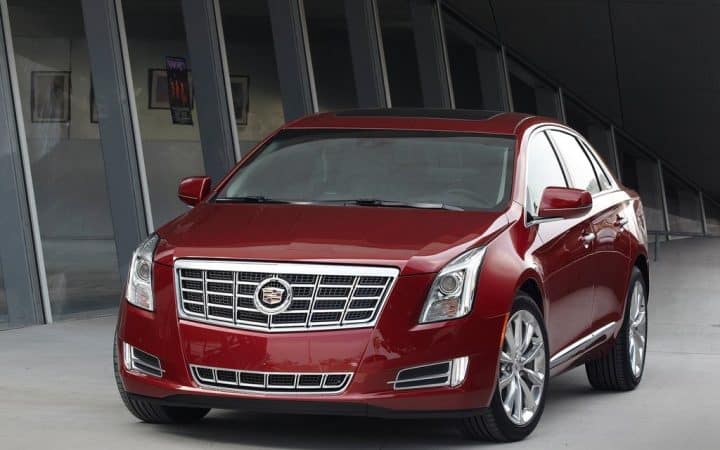