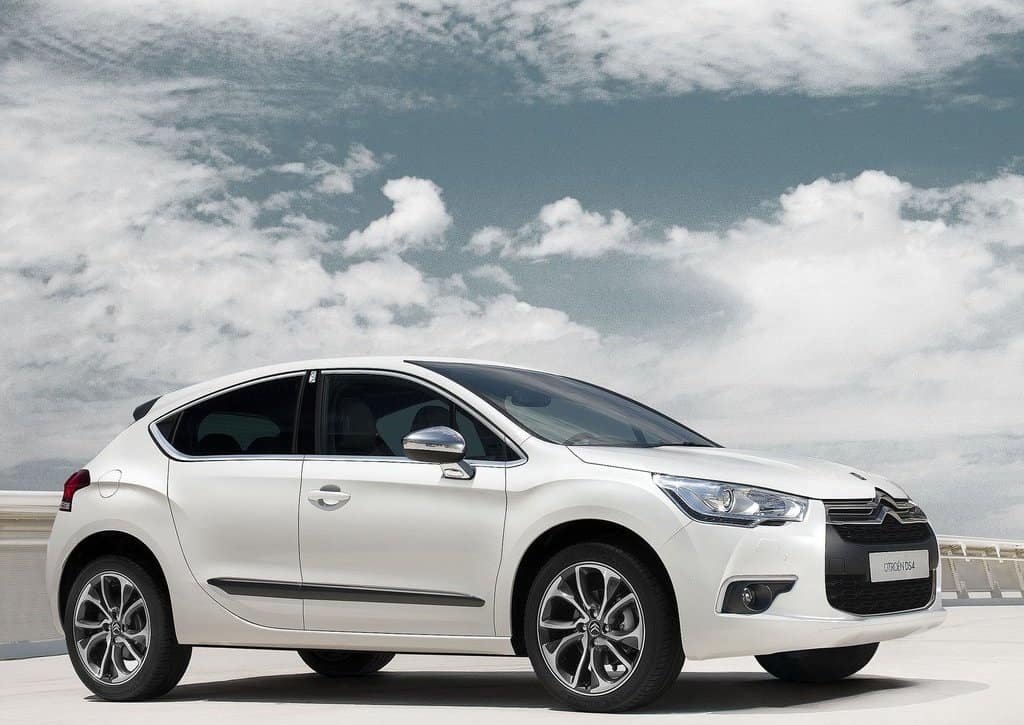 2012 Citroen DS4 comes with a unique and exciting blend, eksklisivitas, dynamism, and flexibility of the Citroen. Citroen DS4 is the second model in the Citroen DS line style. Citroen DS4 brings an exciting mix of premium design codes and bold approach to automotive styling, with an emphasis on driving pleasure and advanced vehicle architecture.

Citroën DS4 boldly blends a mixture of references to styles of the most desirable create an exciting new automotive proposition. Compact and muscular, the sign DS hands on the hood is equipped with striking LED light signature around the front fog lights. The bottom of the rear bumper is crowned by a roofline spoiler for tense with vitality. front door of the Citroën DS4 has been made narrower and lighter, making them easier to open and close.

Citroen DS4 was launched with a choice of five refined and highly efficient Euro 5 engines. Two HDi diesel engines. a HDi 110 and HDi 160. both fitted with Diesel Particulate Filter System that Citroën. The three petrol powerplants: VTi 120, THP 155 and THP 200 is the new co developed with BMW. The new THP 200 is based on a 1.6-liter engine that delivers flexible power delivery and performance thanks to the power output (147kW), abundant torque (275Nm at 1700 rpm) with low CO2 emissions of just 149g/km. All engines are available with manual or six-speed EGS gearbox. 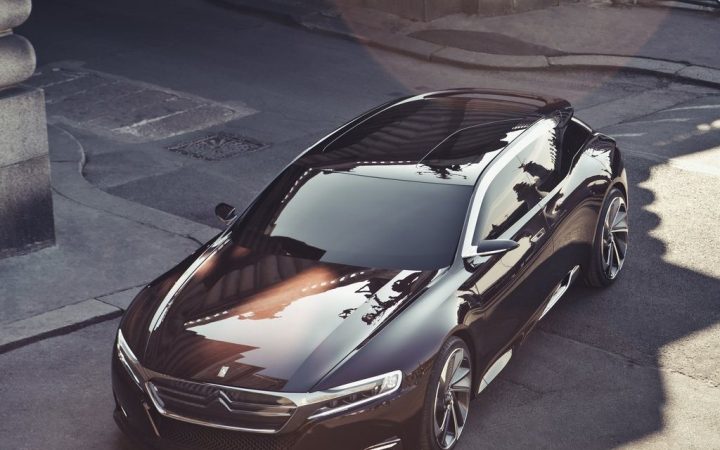 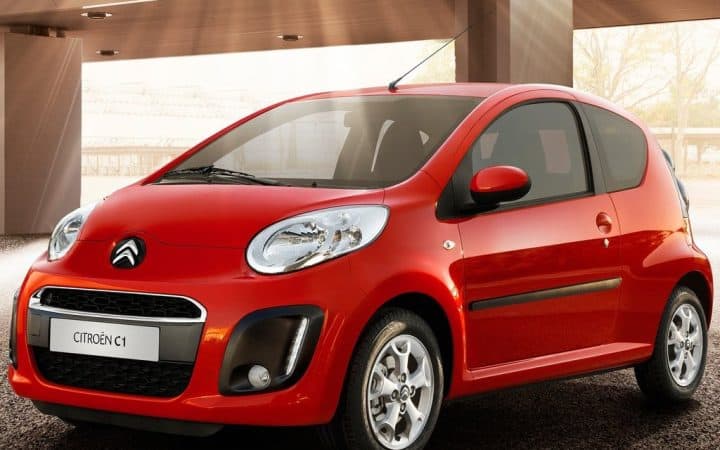 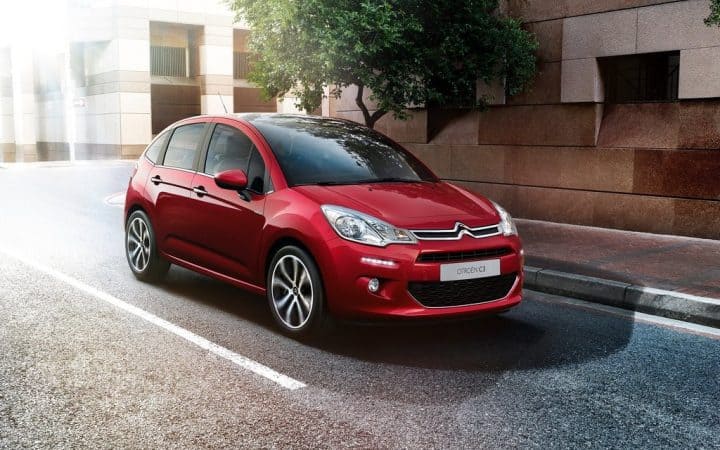 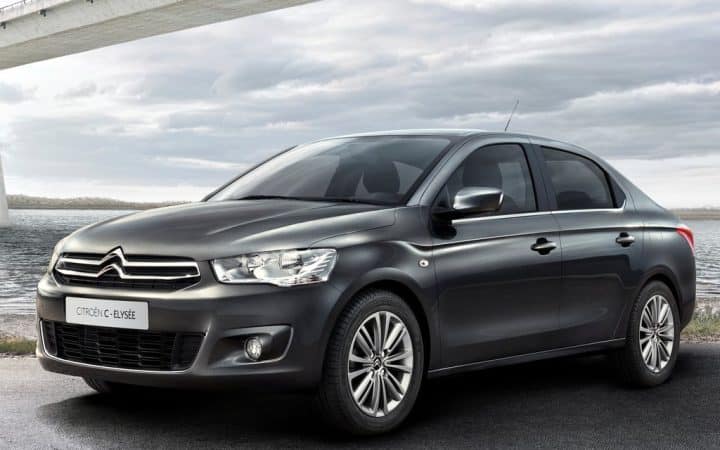 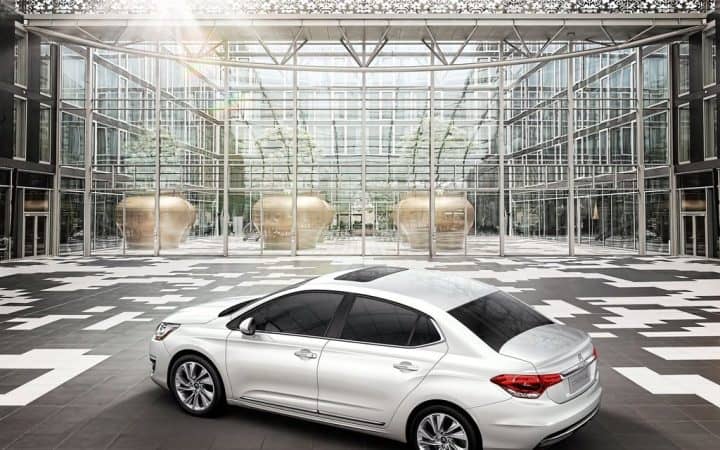