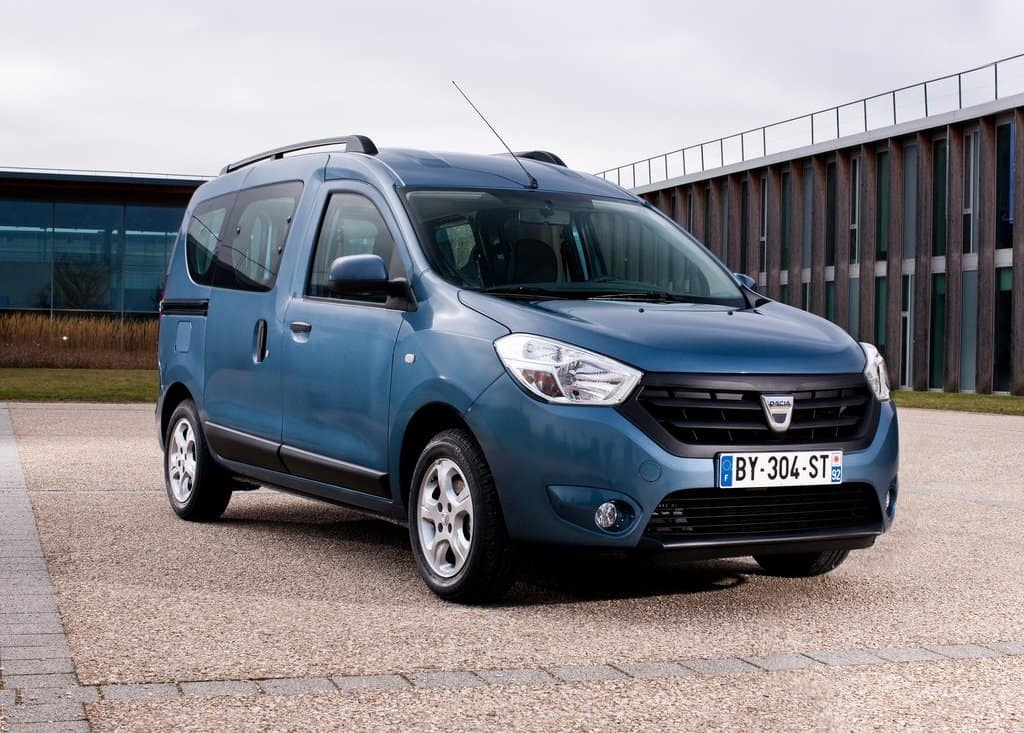 The new 2013 Dacia Dokker to the needs of target customers who want a mix of vehicles that can carry big loads, but also accommodate their family comfortably. User-friendly modularity of the rear bench seat allows up to 3M3 additional capacity that will be released, making it ideal for professional use.

2013 Dacia Dokker interior offers a number of modern comfort features. They include multimedia Nav Media System equipped with a touchscreen seven-inch (18cm) and consists of the functions of navigation and radio, plus Bluetooth connectivity. 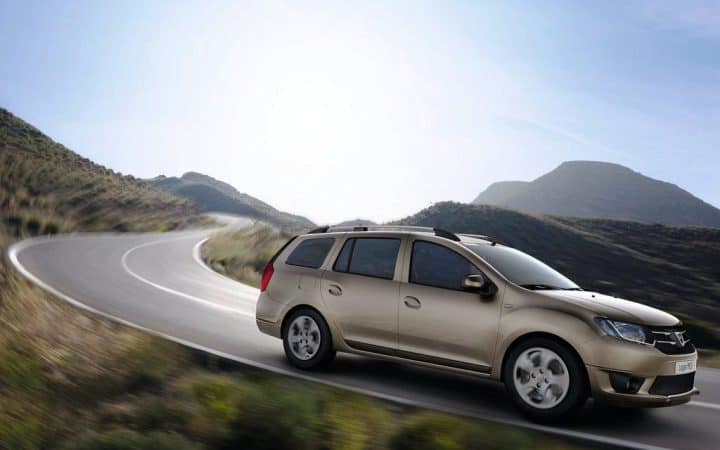 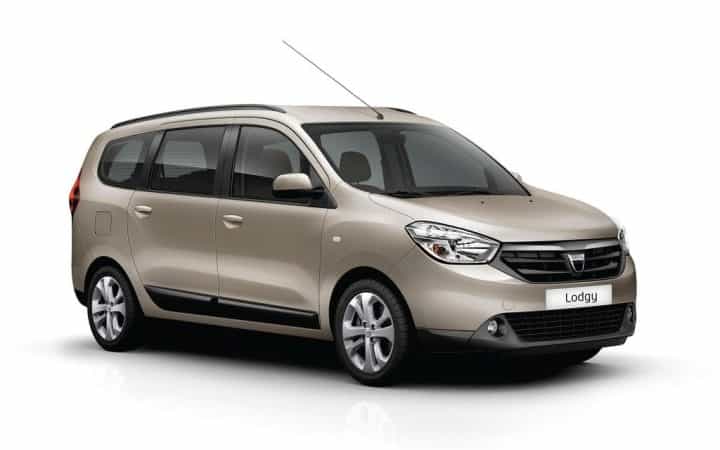 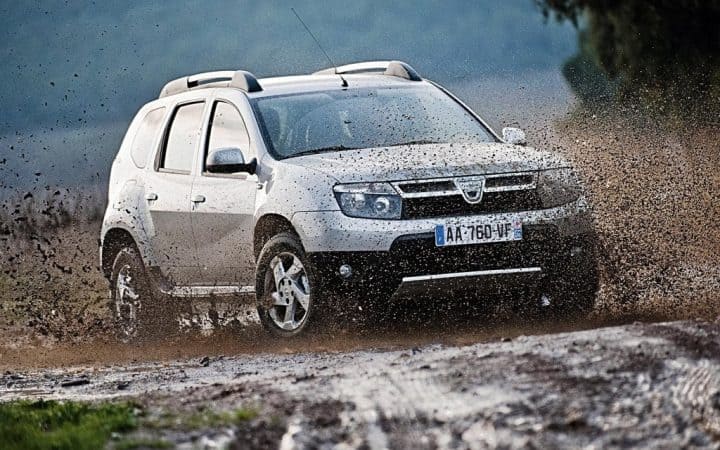