After the launch Dacia Lodgy, Dacia again expanded its market reach by launching a twin car, 2013 Dacia Van Dokker and 2013 Dokker. They will go on sale in June 2012. Below is a review of the Dacia Dokker Van. You can also look at the 2013 Dacia Dokker Review.

Dokker Van is a small Commercial Vehicles with five-seat crew van for personal use and professionally diverse. In addition to being reliable and robust, Dacia Dokker Van provides support biggest in the segment thanks to the front passenger seat cleverly designed modular. side door is opened by sliding systems.

2013 Dacia Dokker Van interior offers a number of modern comfort features. they include multimedia Nav Media System equipped with a touchscreen seven-inch (18cm) and consists of the functions of navigation and radio, plus Bluetooth connectivity. 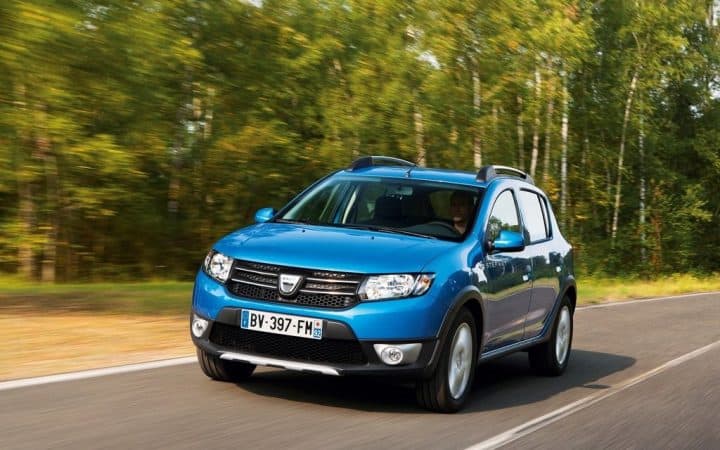