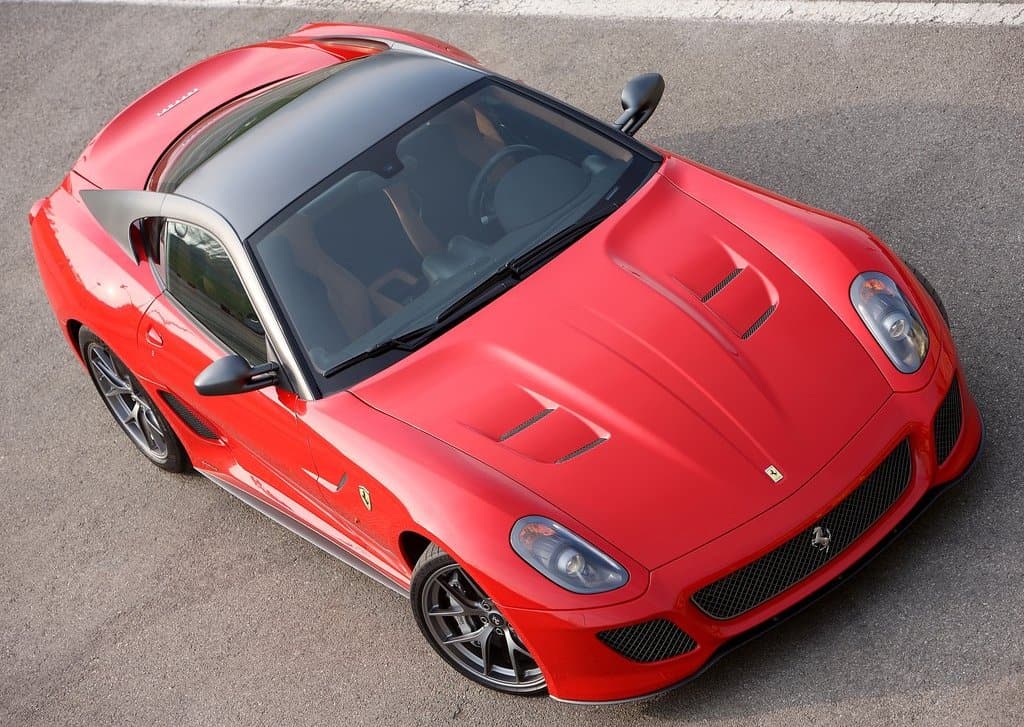 Driver interface is designed to maximize the performance of the car and driverwith the layout of the main commands that ensures absolute efficiency and minimal disruption. Ferrari is also equipped with a bespoke, long carbon-fiber F1 paddles for easier use in high speed driving. In addition to the GTO also features Virtual Race Engineer, a system that monitors the status of the car and gives the driver immediate visibility of vehicle performance.

Ferrari 599 GTO is more aggressive character also appeared in a number of styling elements. One of the most significant innovation in a Ferrari 599 GTO is a close correlation between the set-up chassis, which is close to the limit handling, and input from the control electronics are being developed to improve the overall performance level. In addition to the new springs and rear anti-roll bars stiffer, the car is also equipped with a magnetorheological suspension system of second-generation control (SCM2). The suspension work together with the VDC (Vehicle Dynamic Control) and the latest generation F1-Trac traction control. This makes the car extremely responsive to driver input - in part thanks to the application of very direct steering ratio - but also very stable under braking, sharper on turn-in, which is more precise in cornering.

Ferrari 599 GTO engine is in accordance with the Euro 5 and LEV 2 standards. 5999 cc 65-degree V12 engine punches out 670 CV at 8250 rpm with maximum torque of 620 Nm at 6500 rpm and there's a rush, smooth constant power all the way to redline with no loss of flexibility even at medium and low revs. about the braking system, the 2011 Ferrari 599 GTO offers 100 very good to 0 km / h braking distance of just 32.5 meters. And their role in improving the aerodynamics, the Formula 1-derived donut wheels also increase braking efficiency by optimizing the brake cooling. 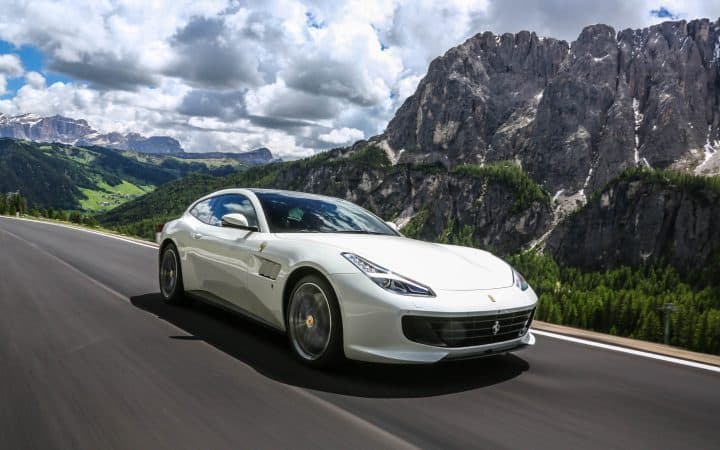 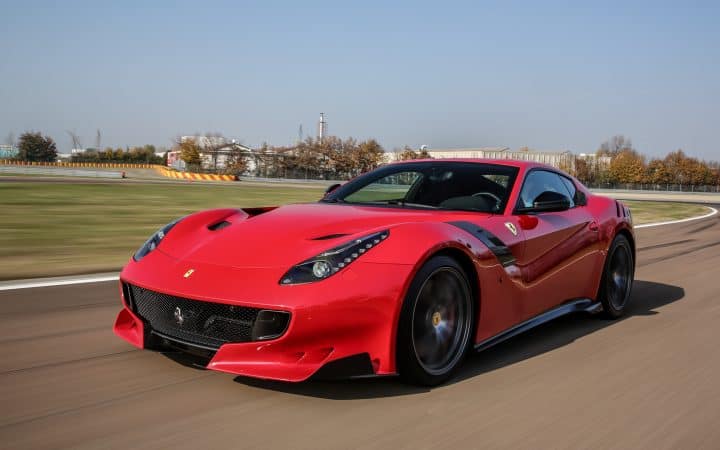 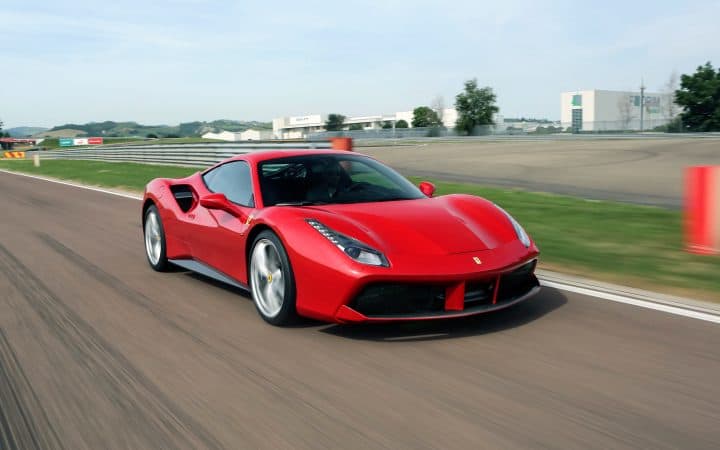 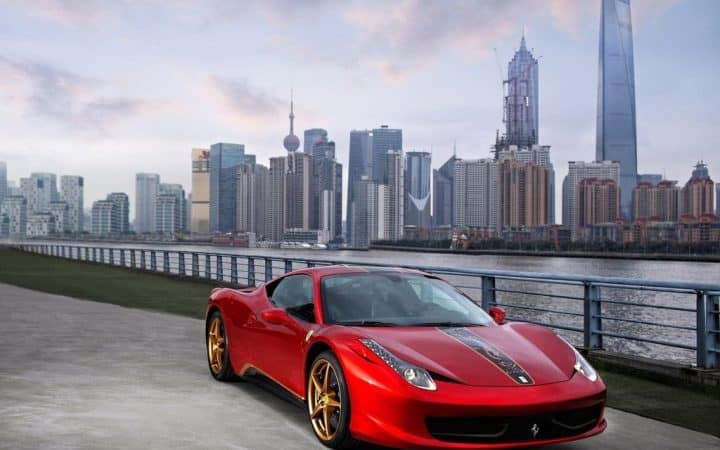 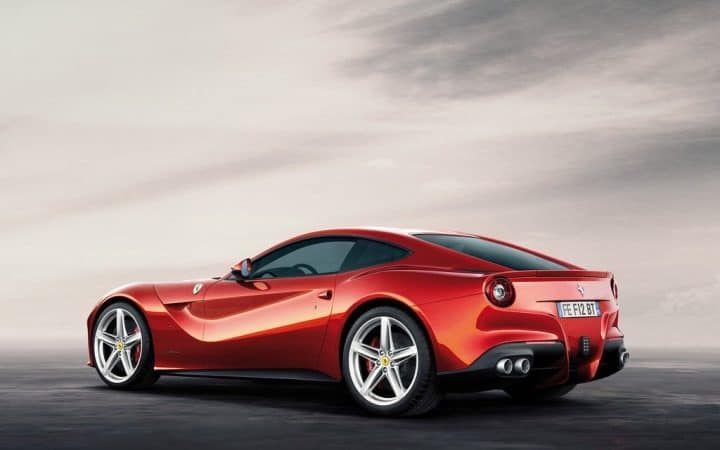 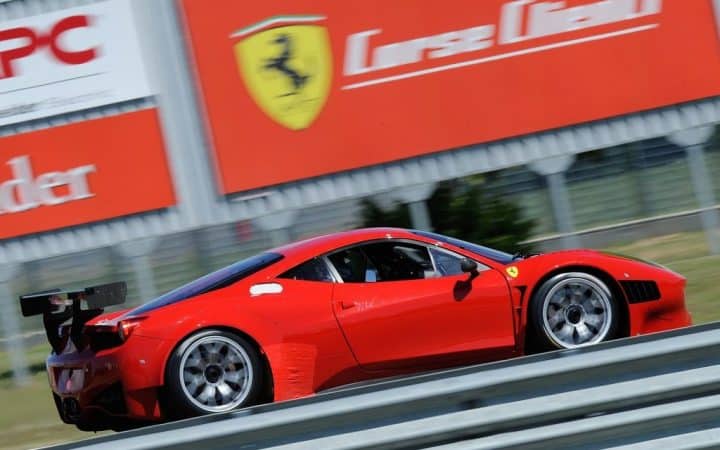 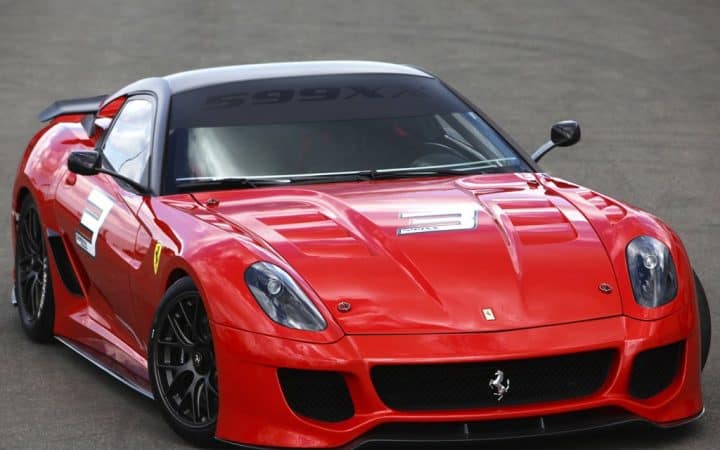 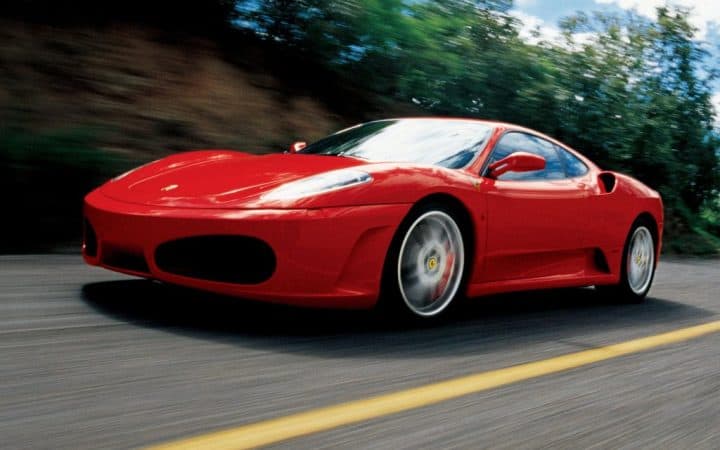 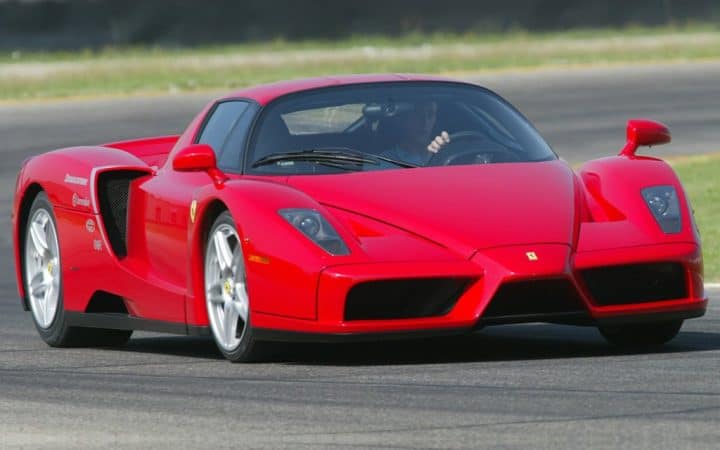 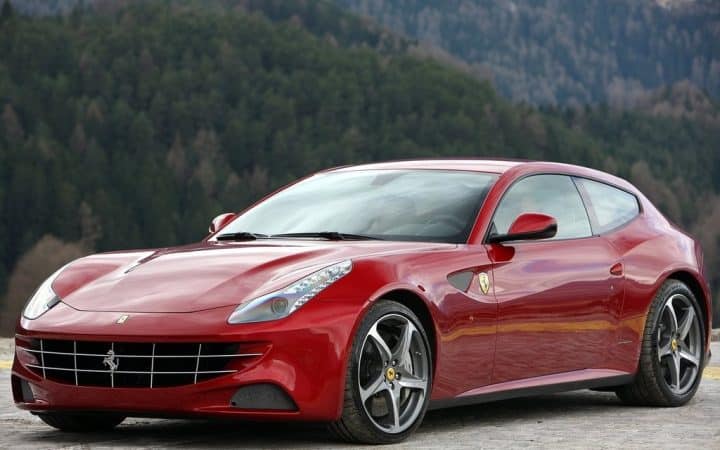 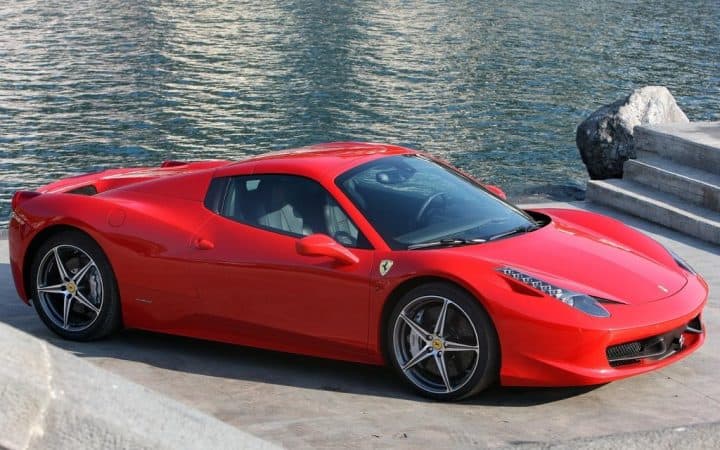