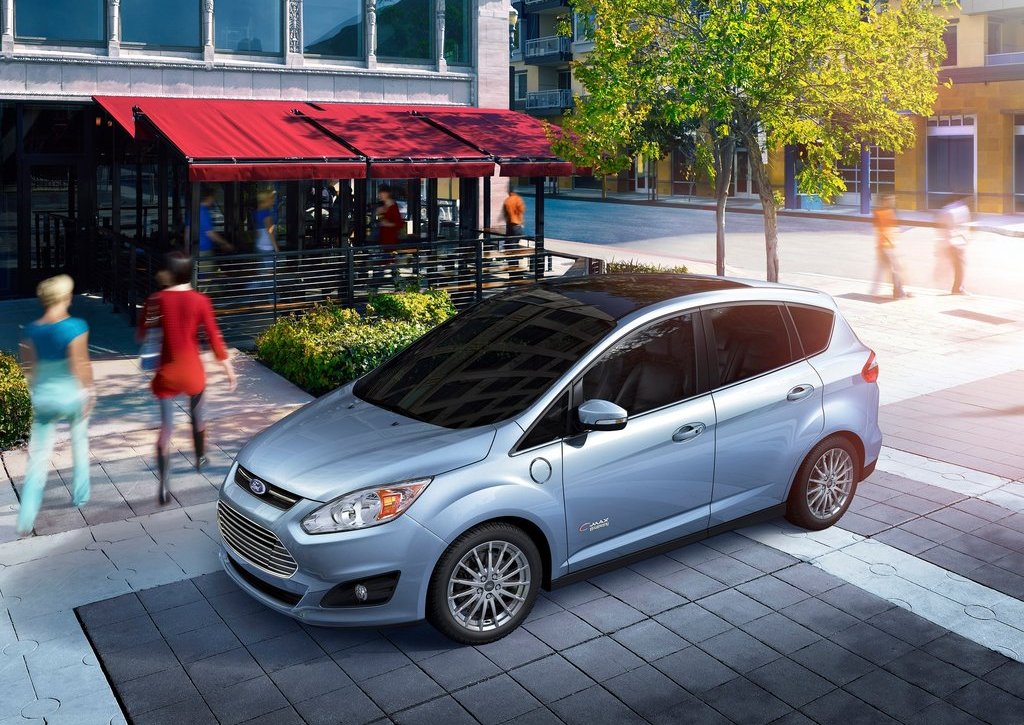 Ford launched two new hybrid vehicles go on sale in 2012. Two vehicles is the Ford C-MAX Energy and Ford C-MAX Hybrid. Both vehicles feature the next generation of Ford's acclaimed powersplit technology that will allow operation in electric mode at speeds higher than other hybrids. Ford C-MAX Energy is the right car because it combines the dynamics and quality of traditional car with the versatility of a MAV and a leading fuel efficiency.

C-MAX expected able to deliver equivalent fuel economy is better in electric mode of the Toyota Prius plug-in hybrid with a 500-mile driving range overall, more than the Chevrolet Volt. The new 2013 Ford C-MAX Energy is targeted to achieve an optimum fuel economy.

2013 Ford C-MAX Energy also offers the latest version of SYNC ® with MyFord Touch ® to help inform, enlighten, engage and empower drivers - with an emphasis on increased fuel economy. This feature offers several ways for customers to manage and control their mobile phone, navigation, entertainment and climate functions through voice commands, menus accessed via the controls on the steering wheel, touch screen, buttons and knobs.