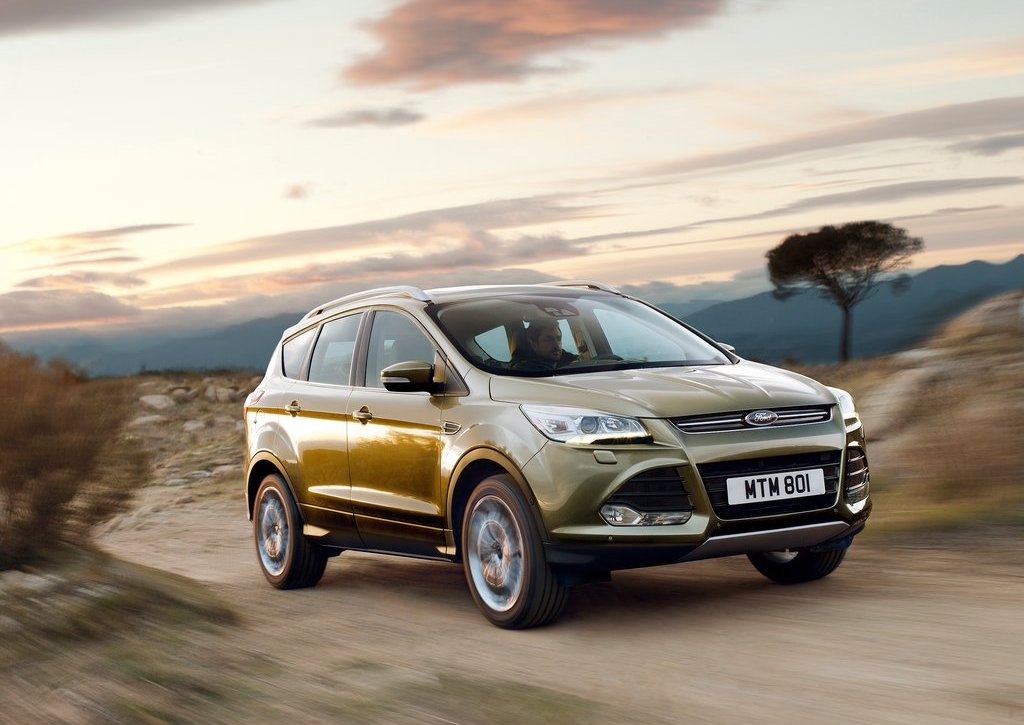 Ford has launched all-new 2013 Ford Kuga at the 2012 Geneva Motor Show. This is a car that was built on the basis of new technologies and a more stylish design. The most prominent technological improvements is the introduction of an automatic hands-free tailgate can be opened and closed simply by sweeping the leg below the rear bumper.

A number of advanced technologies has become a standard list of 2013 Ford Kuga. advanced technology that includes assistance Park Assist parallel parking and sensor-based Active Information System Blind Spot. This technology will provide the convenience of driving to the driver. Interior Kuga offers a 82-liter boot space is more than the current model, while the rear seats fold flat with the touch of a button. other advanced technologies are found in the Ford Kuga is the introduction of torque vectoring control (TVC) system which is also found in the Ford Focus. This system serves to enhance the dynamics and control of cornering.