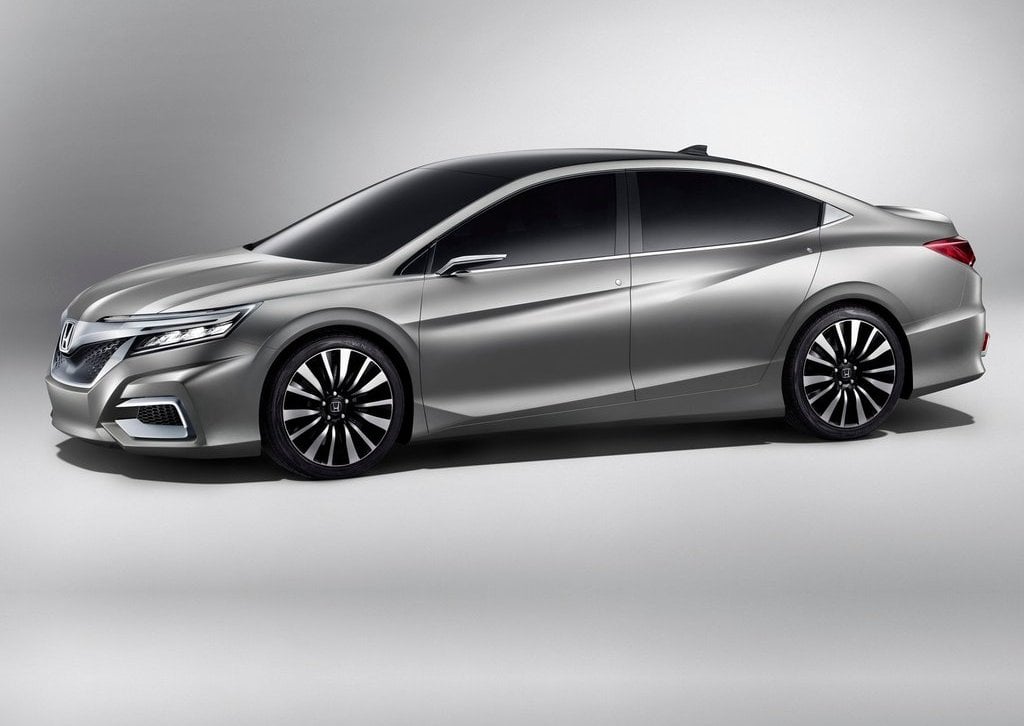 2012 Honda C Concept appears to extend the range of Honda in the medium car segment. The "C" represents "Cool," "Challenge," and "China", because the vehicle developed for the China market.

The new 2012 Honda C Concept and stately look with a sporty design that is inspired by the image of the dragon. This model of product planning for co-chaired by Chinese Honda and development carried out through collaboration between development teams in China and Japan. Honda plans to introduce mass production model based on this concept C in 2013 through Guangqi Honda Automobile Co., Ltd. 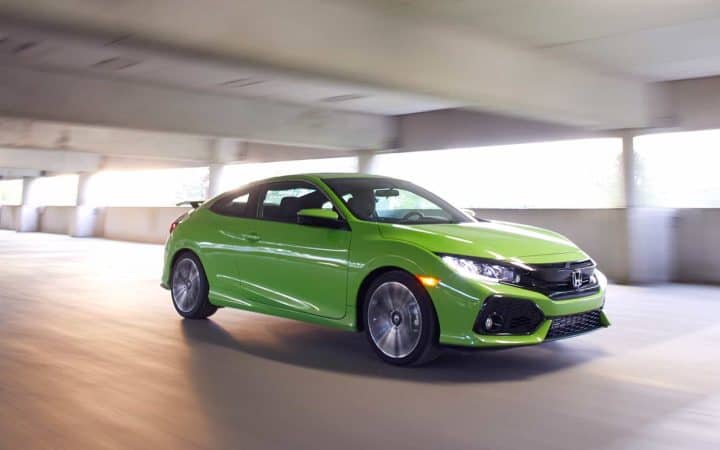 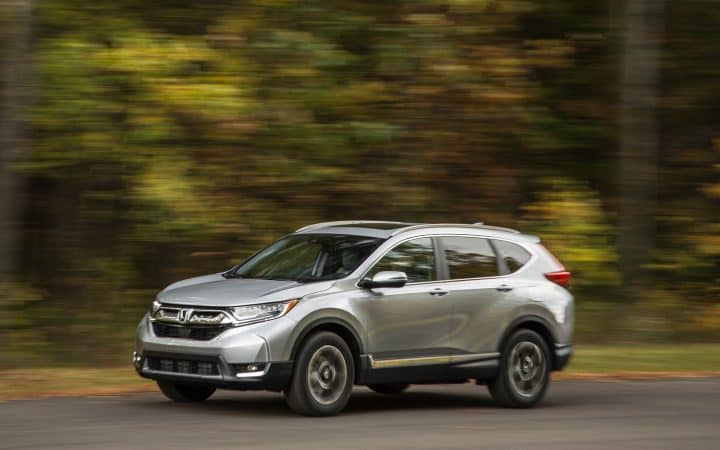 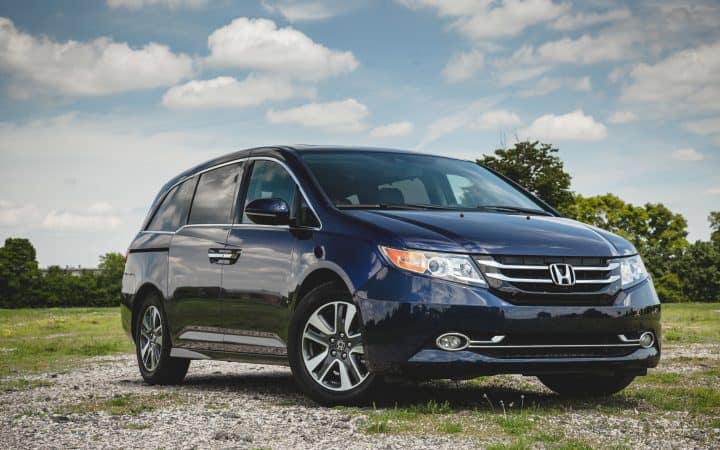 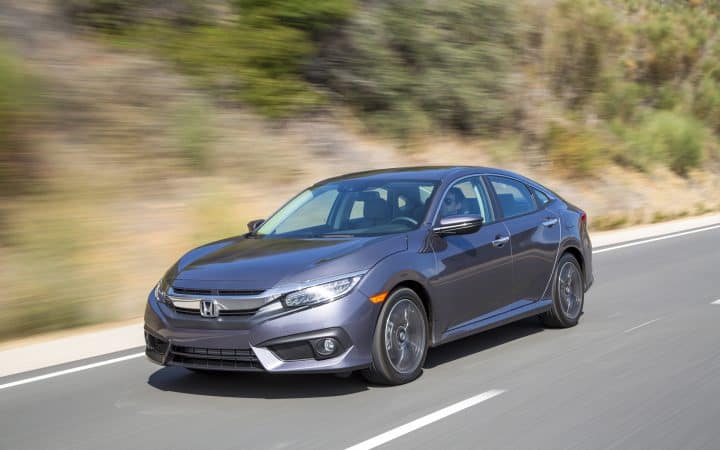 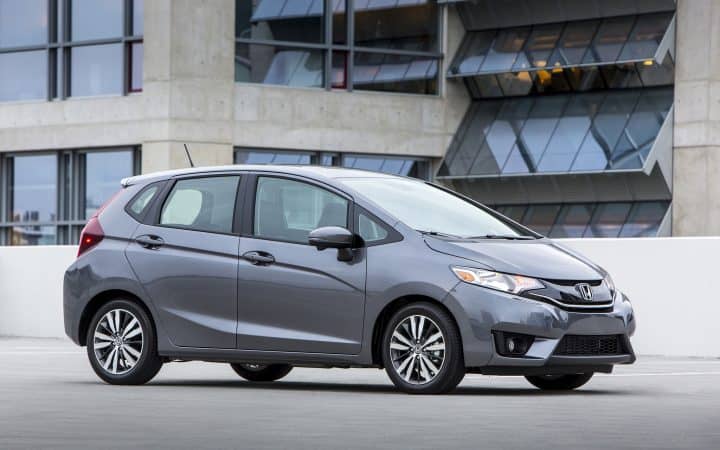 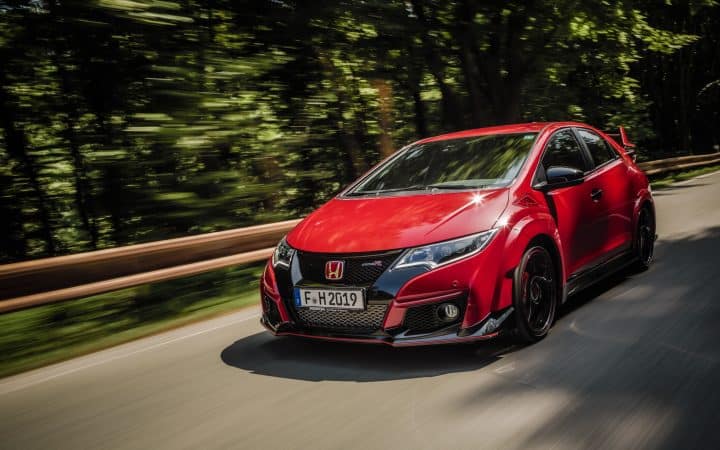