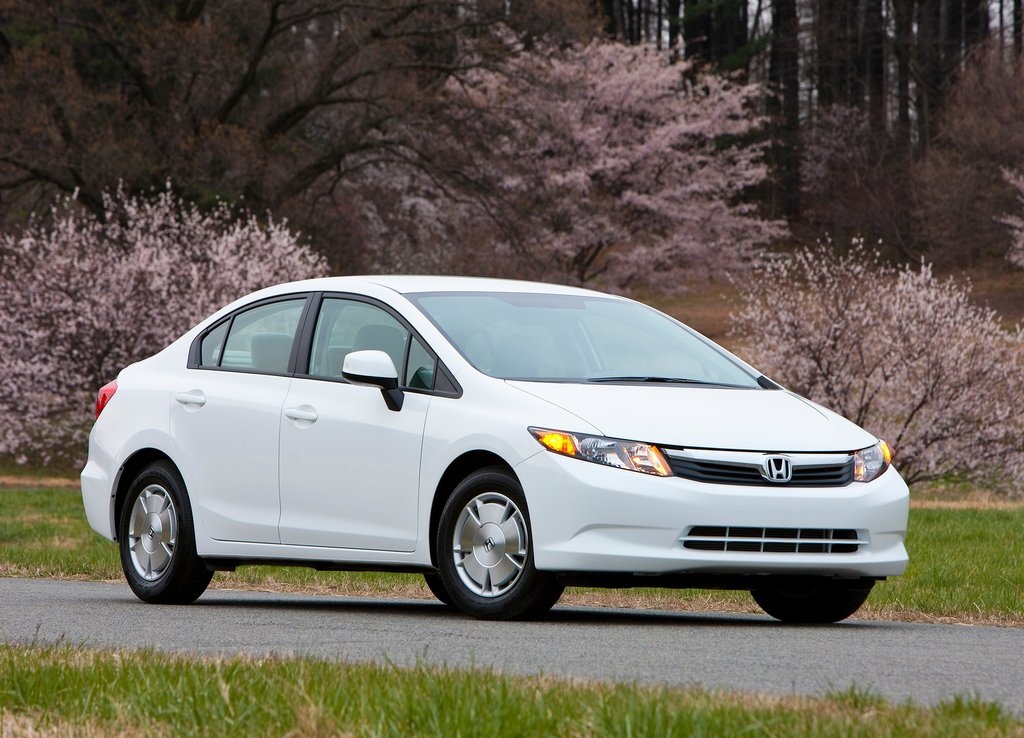 The all new 2012 Honda Civic HF having earned a reputation for being a fun-to-drive compact that is simultaneously fuel efficient, sporty, stylish and durable, the Honda Civic has become a beloved and relied-upon member of the worldwide transportation family. The all-new 2012 Honda Civic represents the ninth generation of one of the company's most popular and globally recognized products. Cumulatively, the Civic has reached 8.8 million customers in the United States through 2010 since its launch as a 1973 model.

The new 2012 Civic HF lineup further embraces in fuel economy, low emissions and overall affordability with six different variants that span from ultra efficient to high performance, with specific models designed to better meet individual needs and preferences. For 2012, a highly affordable and highly efficient Honda Civic HF has been added to the lineup. The aero-enhanced Civic HF achieves an estimated highway fuel economy rating of 41 miles per gallon, two more mpg than the regular Civic Sedan, and the highest highway fuel economy rating in America for any gasoline-only compact sedan equipped with an automatic transmission.

The exterior styling showcases the clean-yet-powerful body lines with sleekly angled windshields, wide stances and pronounced character lines along the profile. The look of Honda Civic HF mesh grille and a tapered rear roofline that flows smoothly into the trunk. Hidden aerodynamic features such as flat-bottom unit-body construction, precisely placed aero strakes, and other features work together to help the Honda Civic achieve excellent fuel-economy.

the 2012 Civic HF adds a sophisticated flair while retaining the Coupe's dramatic styling character. Its four doors provide improved utility, with excellent ingress and egress for all passengers. In back, the trunk lid gracefully meets the rear window and seamlessly ties in with the overall styling of the car. Standard are 15-inch diameter steel wheels with full wheel covers, 15-inch aluminum wheels for the Civic HF.