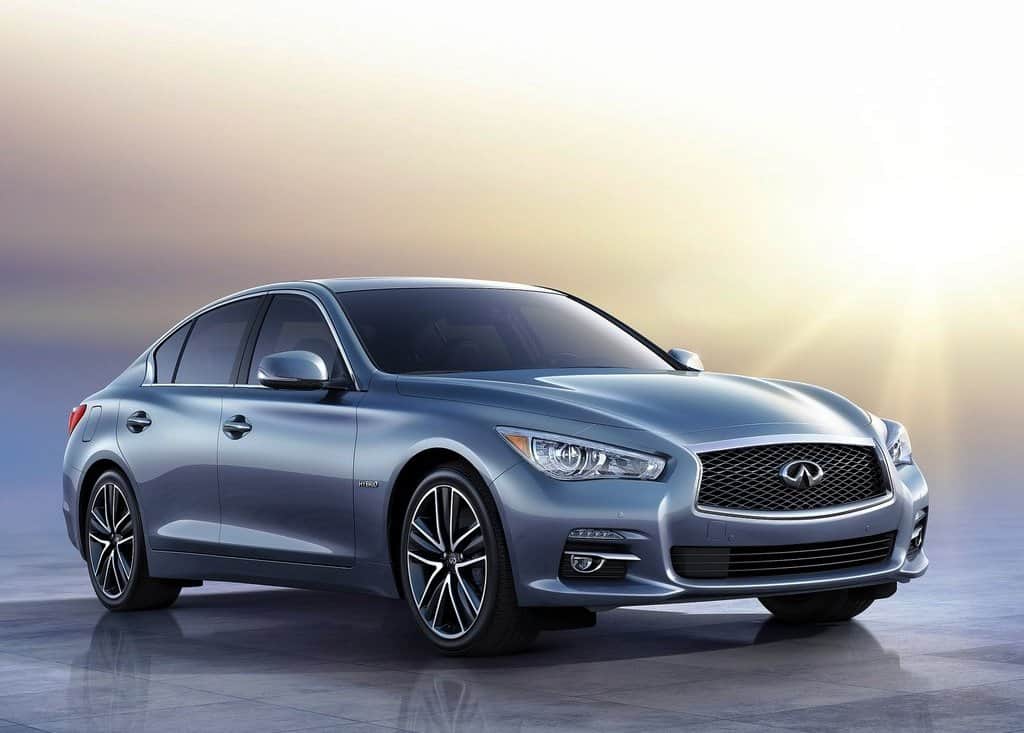 Infiniti unveiled all new Infiniti Q50 in 2013 Detroit Auto Show. 2014 Q50 is a luxury sports sedan with an impressive powertrain perkawianan 3.7 liter V6 and electric gas hybrid. This car is the generation of Infiniti G that offers 5 passenger seats are so comfortable. According to the plan that the car will go on sale in summer 2013.

Infiniti Q50 describe the exterior with an energetic force reflection rooted in nature, such as dynamic waveform. Infiniti Q50 displays defining character line that comes from the lattice, flows into the side of the vehicle "like a wave," and wrap around to the back of the model. in addition, it also displayed the roofline double-arch grille, dynamic-arch, and crescent-cut C-pillar design is awesome. Q50 comes with a standard LED lights, side marker lights LED and LED taillights. eight exterior paint colors are available to customer satisfaction.

Q50 interior has an increase in the supply of a number of features. Features such as Bluetooth, dual-zone automatic climate control, surround-view camera and satellite radio as standard equipment. While the package sunroof and 14-speaker Bose audio system is added as an option package. New security technologies offered in 2014 Q50 will include Active Lane Control. Also available is the adaptive cruise control, blind-spot monitor, lane-keeping assist, and a lane-departure and forward-collision warning system.

Infiniti Q50 will go on sale in summer 2013. Pricing will be announced later. 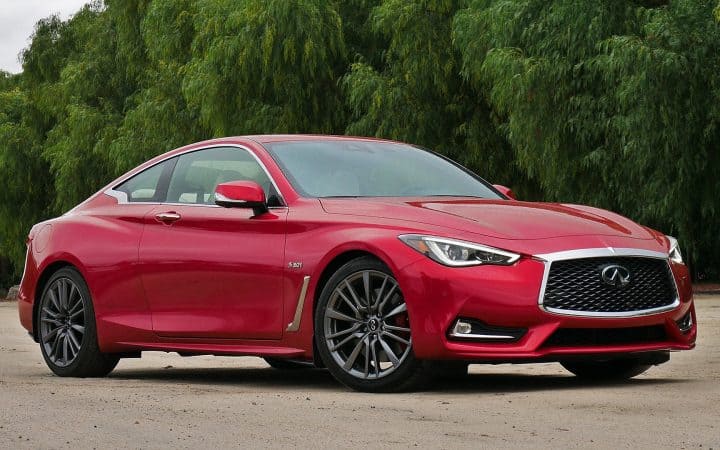 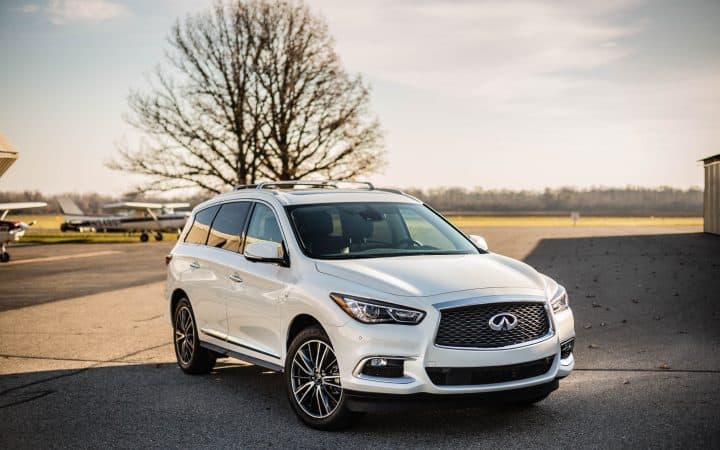 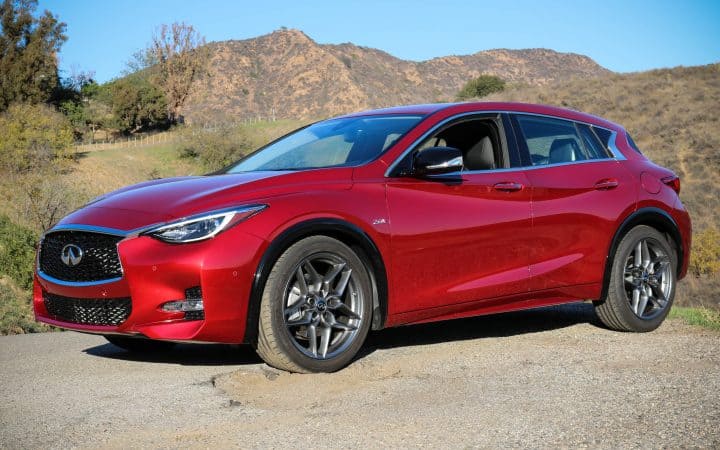 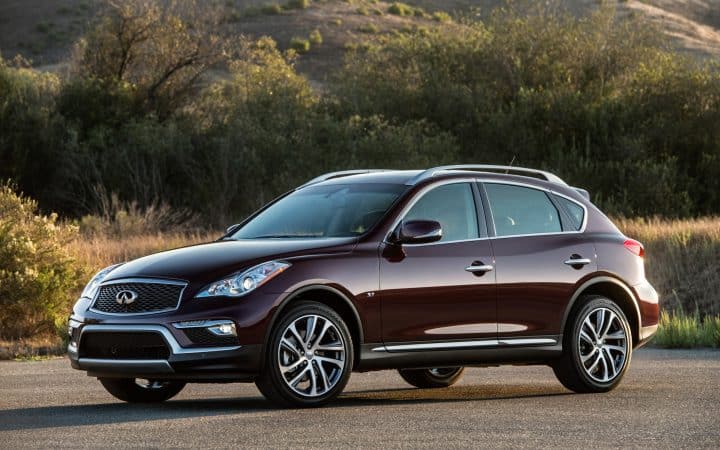 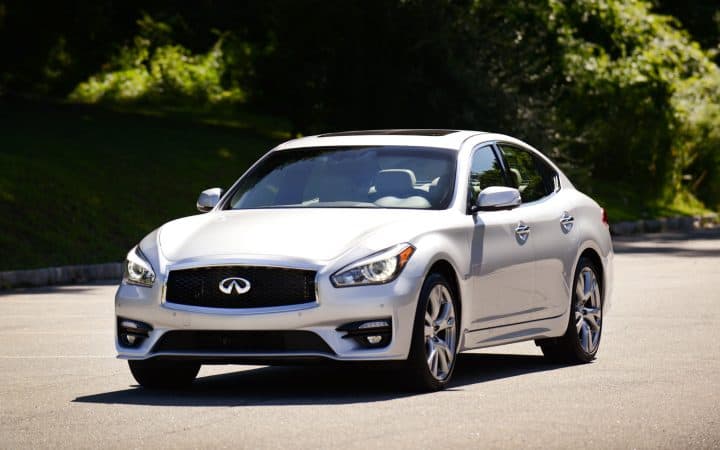 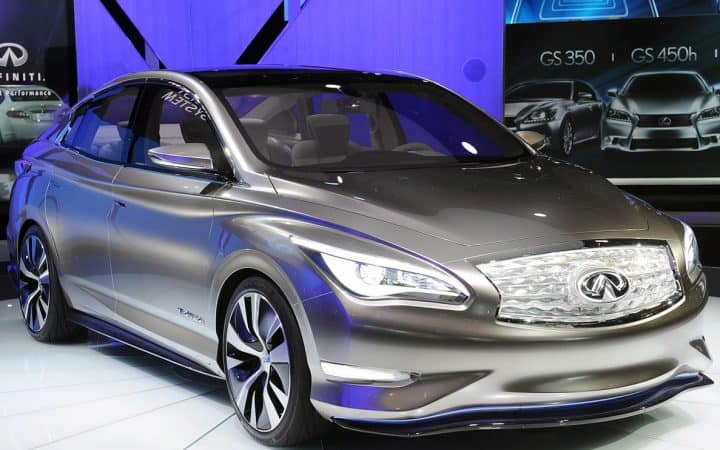 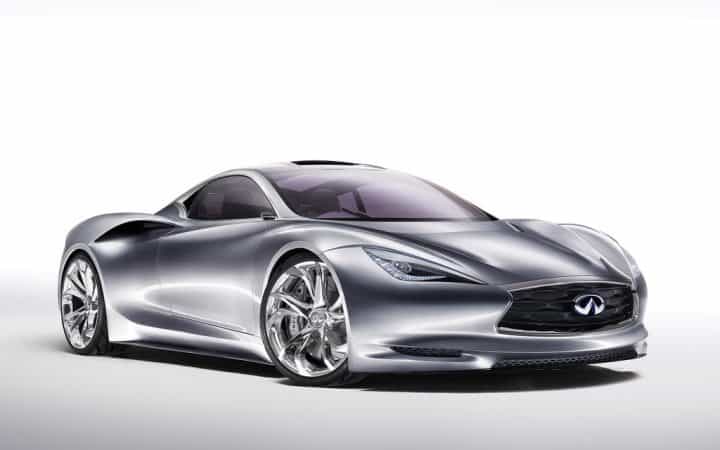 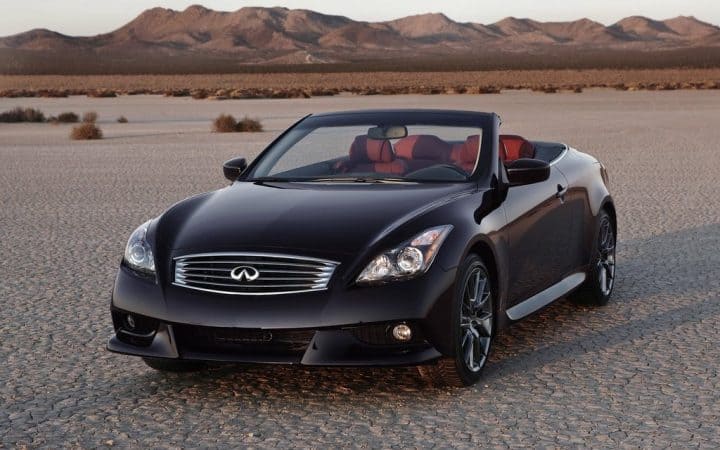 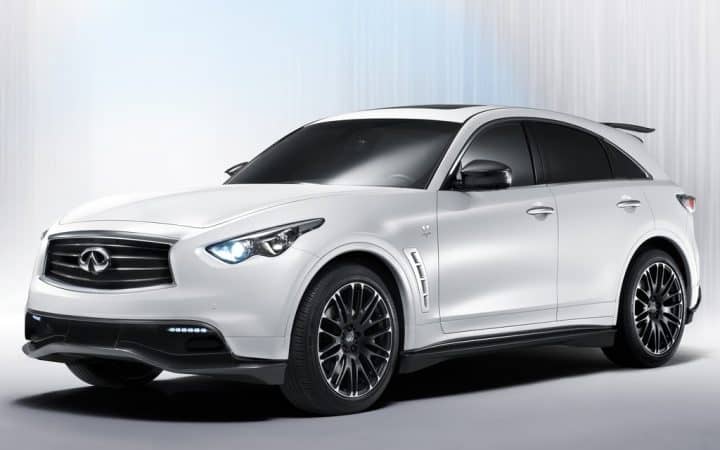 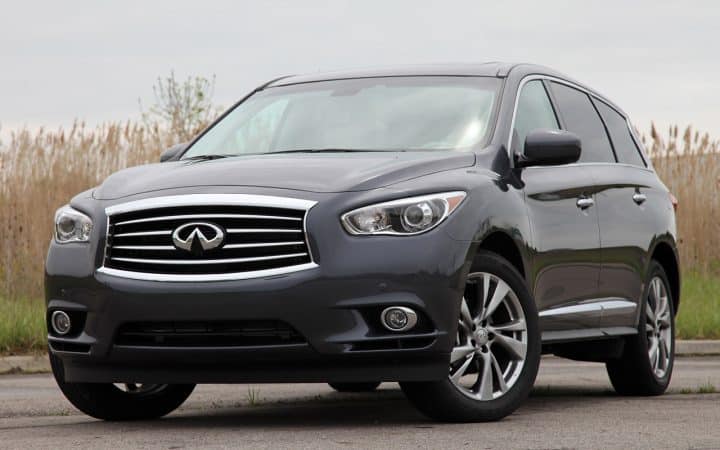 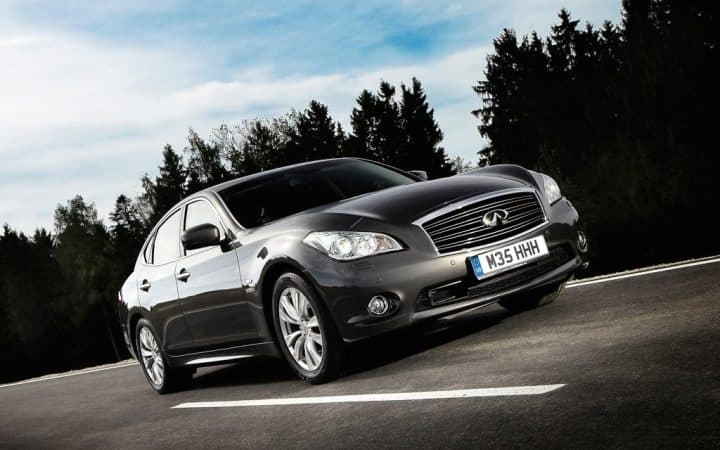 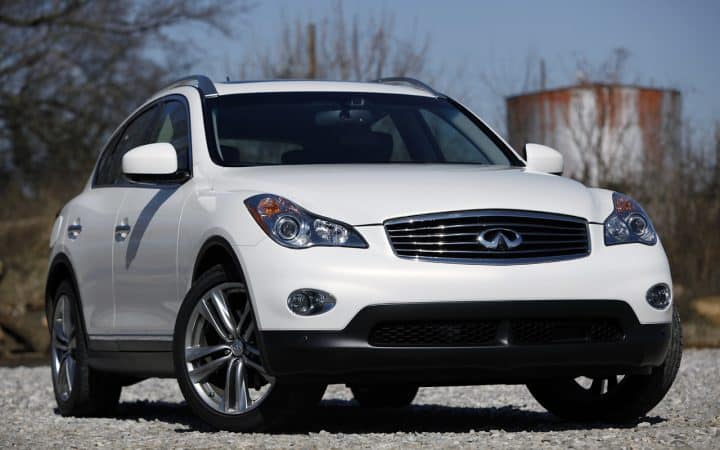