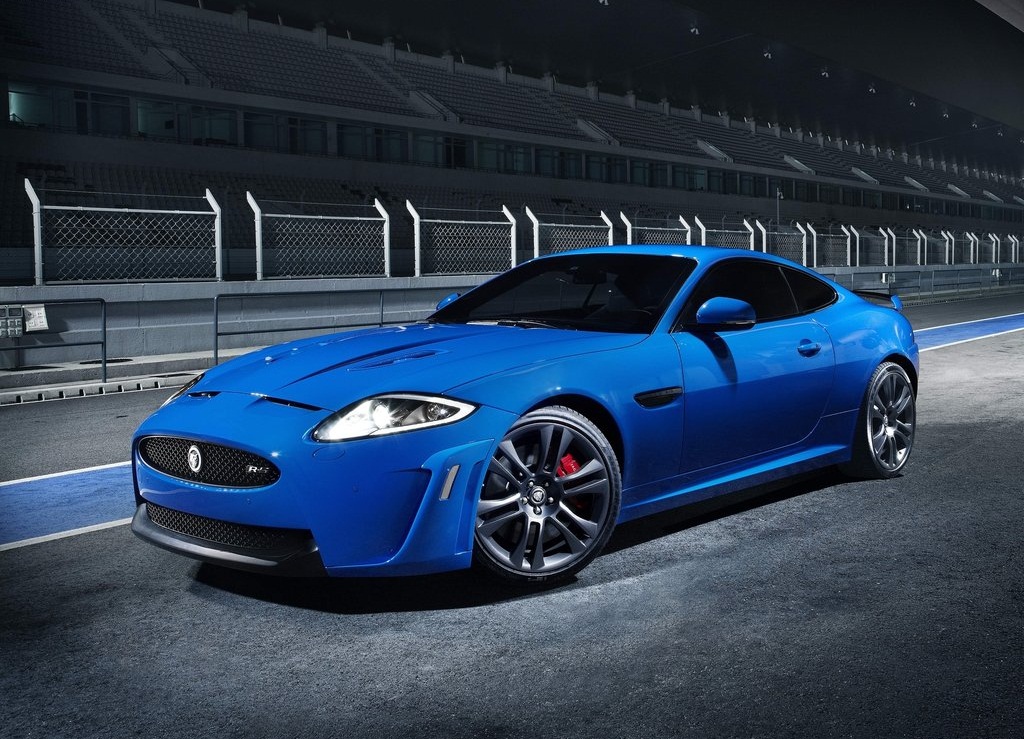 The Jaguar XKR-S is the most extreme expression and beautiful, fast cars. For the first time with a series production car, Jaguar gains entry to the exclusive '300kph club' thanks to the effortless performance of the supercharged 5.0-litre AJ-V8 engine. A revised fuelling map means the direct-injection powerplant now produces 550PS and 680Nm of torque. Extensive recalibration has ensured that power delivery and performance are seamless, contributing to a 0-60mph time of 4.2 seconds. The Performance active exhaust encourages and rewards the enthusiastic driver with dramatic, motorsport-inspired aural feedback.

The 5.0, tuned to the same 550 hp of the XK-RS show car and producing 502 lb-ft of torque, propels the car to a claimed top speed of 186 mph. Jag projects a 0-to-60-mph time of 4.2 seconds, but we would expect to better that time; a 2010 XKR we tested, with its V-8 producing 510 hp and 461 lb-ft, hit the mark in four seconds flat. The extra power comes courtesy of remapped fuel delivery and additional tuning.

The Jaguar XKR-S also required aerodynamic modifications to achieve its 300kph top speed in the unruffled manner expected of a Jaguar and has been designed solely with an eye for purity of line and singularity of purpose. As the XKR-S approaches its top speed, there is a requirement to channel air cleanly over, around and under the car in order to maintain stability and ensure balanced downforce front and rear. An overall reduction in lift of 26 per cent has been achieved.

The Jaguar XKR-S interior has been subtly refreshed with a host of new trim materials including ebony soft-feel paint for the switches and gloss black finish to the centre console. The model will also be exclusively available with a Dark Linear Aluminium finish as an option to the wood veneers. Inside there’s a red start button, various subtle trim changes, and carbon-look leather for the better-bolstered front seats—which feature 16-way adjustment, memory, and heating. This is still a Jaguar, after all.