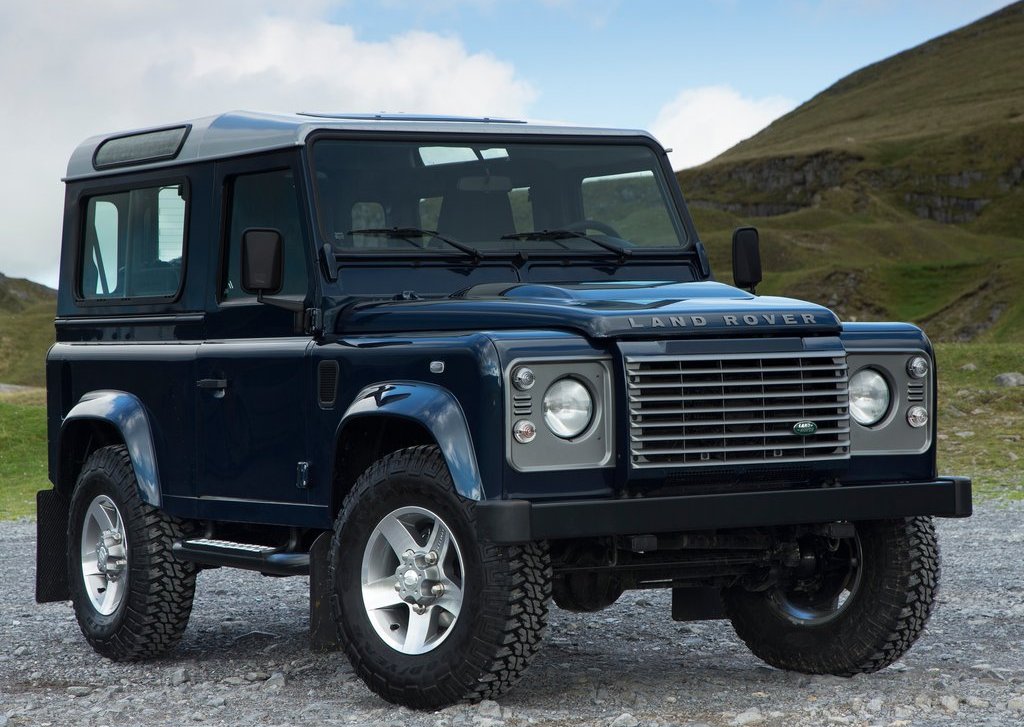 Land Rover always provide interesting things for their customers. And now, Land Rover has launched their latest generation, the new 2013 Land Rover Defender. This car appeared with a higher level of specification. besides a number of upgrades and interior exteriror also been provided to the customer.

Land Rover offers two new color options for the 2013 Land Rover Defender. They include Barolo Black and Havana. The appeal of the Land Rover Defender has been strengthened with the opportunity for customers to improve ride comfort and also to personalize their vehicle with contrasting roof colors. In addition to standard Fuji White, customers can now choose to Santorini Black, Indus Silver, Orkney Grey or Firenze Red.

Interior of this car is also very interesting. Premium leather seats that contour the body parts available for the driver and front passenger seats, sports logo on the back of the Land Rover. Naturally increases the driving seat style support and comfort. about providing entertainment for convenience, the Land Rover Defender has a single slot CD player, USB, Aux jack and amplification 4x50W audio with optional upgrades available for Bluetooth connectivity with a remote microphone.