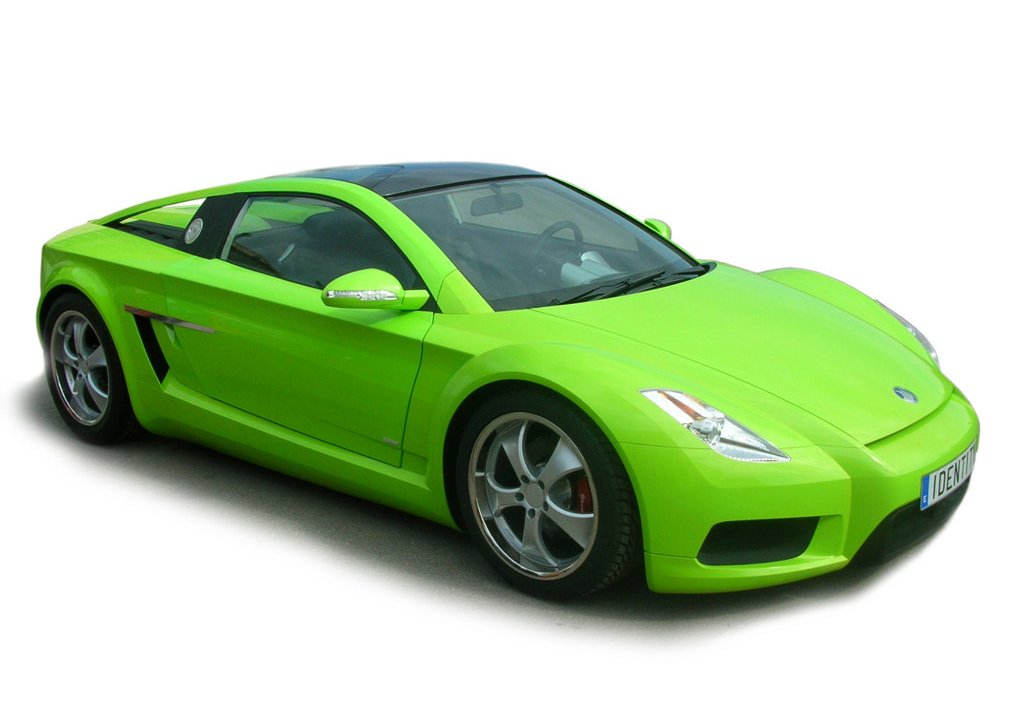 Mazel Identity i1 interior conceptualized to provide extra comfort. two chairs have been developed against the traditional solution looking for a sporty elegance combined with high sensation of space, using the new distribution of the internal mechanical components. All control of the vehicle is located in the center panel that allows the driver to control it. Shift by Wire and Brake by Wire solutions have permitted a new distribution of the gear and hand brake in the vehicle interior. This solution provides a new drive sensation.

Mazel Identity i1 appear with the exclusive and sporty image. In addition, the strong character of the design that comes not only a "pure race" sports car, but also able to characterize the typical design Mazel. The front, consisting of three main volumes, lower air intake has a major, clearly inspired in aviation solutions, which, no doubt. Upper air intake, smooth and perfectly integrated in the volume of the bumper and head lights in a vertical position, emphasize the important width of the vehicle. Doors, which open vertically, reinforce its presence is very personal. The back, marked with separated rear lights and a remarkable lower engine cover part which is used as the conductor of the airways with Ventury effect. it is easy to recognize 2006 Mazel Identity i1 from afar.