Showing Photo of 2012 McLaren P1 Side 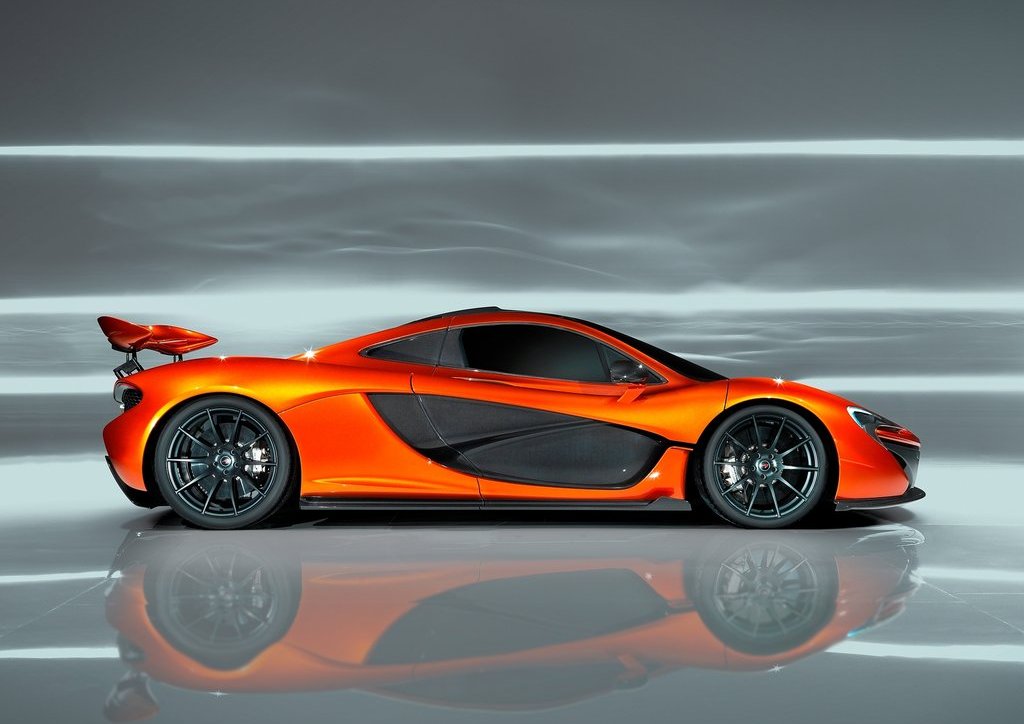