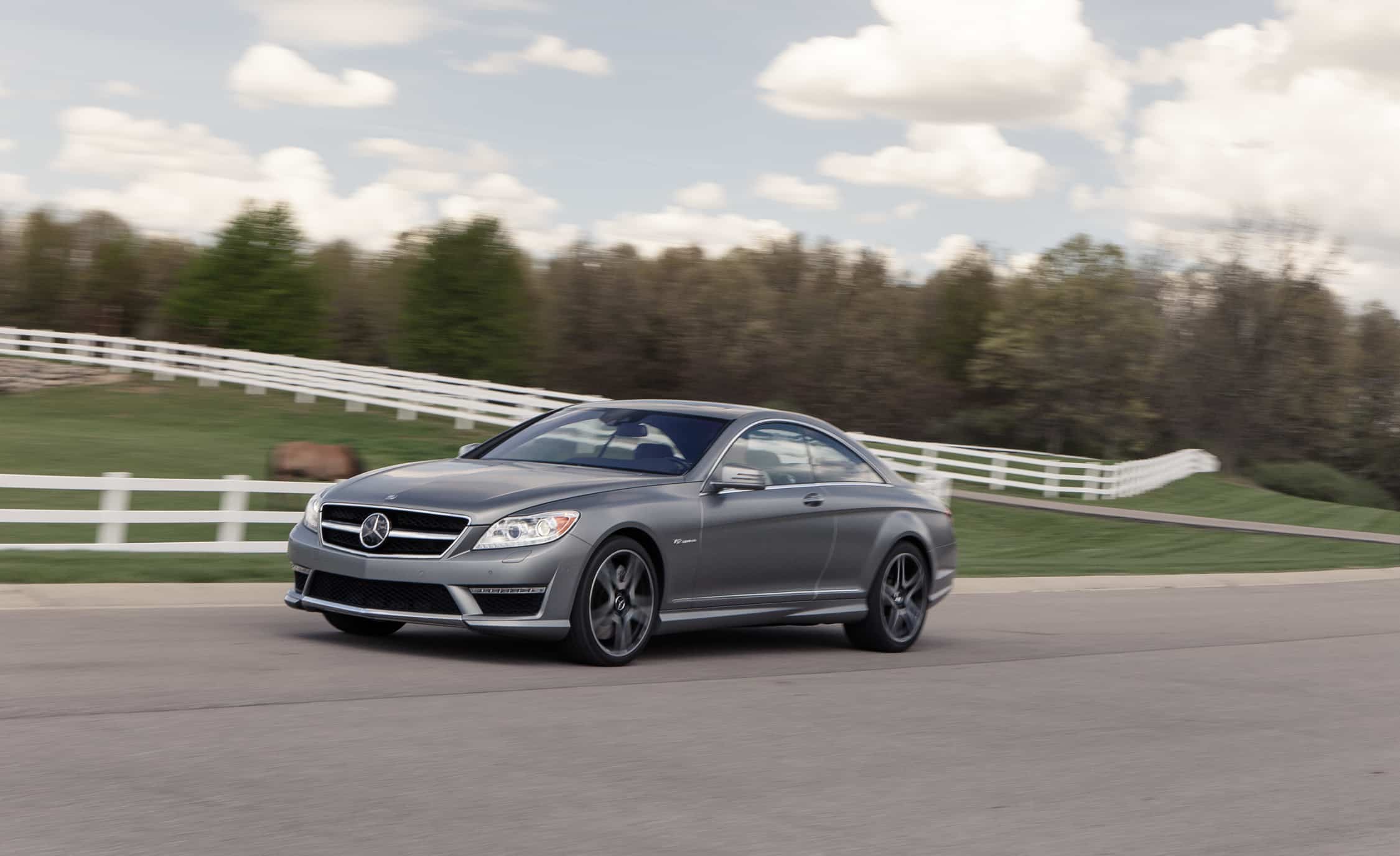 The premise of the 2013 Mercedes-Benz CL-Class is pretty simple. First, start with one of the best car platforms to date, the Mercedes-Benz S-Class. Then remove the rear doors, give it a sleek profile, label it the CL-Class and call it a day. Yet from this simple formula arises one of the most desirable and prestigious coupes available today.

Passengers in the Mercedes CL-Class are treated to an exquisite cabin, impeccable manners on the road and a wealth of power under the hood. It is everything you'd expect from an S-Class sedan. Rather than looking like a limousine, though, the CL's athletic stance and arching roof line lend it an air of vitality and classy youthfulness that is a rarity among luxury cars.

With the CL, you get a car that delivers on its appearance of vigor. The CL-Class base model starts with a twin-turbo 4.7-liter V8 that thumps out 429 horsepower and 516 pound-feet of torque. From there, higher-trimmed models add more and more power until you get to the breathtaking CL65 AMG with its twin-turbo 536-hp V12.

But just as you'd expect, these looks and thrills don't come cheap. Indeed, the 2013 Mercedes-Benz CL-Class has to compete against some equally impressive alternatives. In terms of price, the 2013 Maserati GranTurismo is closest to the base CL-Class and benefits from one of the most beautifully styled exteriors pounded out of sheet metal. The Aston Martin DB9 and 2013 Bentley Continental GT are closer to the cost of the CL65, arguably more exotic and are capable of exhilarating performance, too.

If you're fortunate enough to be in this market, know that it it's pretty much impossible to be disappointed by any of these cars. Yet for an overall combination of comfort, feature content, performance and prestige, it's the Mercedes-Benz CL-Class that will likely prove to be the most appealing.

The 2013 Mercedes-Benz CL550 4Matic is powered by a twin-turbo 4.7-liter V8 that produces 429 hp and 516 lb-ft of torque. A seven-speed automatic is standard. The CL550 is the only member of the CL-Class to get all-wheel drive -- the rest send their power to the rear wheels. In Edmunds performance testing, the CL550 went from zero to 60 mph in an impressive 4.6 seconds. EPA-estimated fuel economy is 15 mpg city/24 mpg highway and 18 mpg combined.

The CL600 gets a twin-turbo 5.5-liter V12 that produces 510 hp and 612 lb-ft of torque. An older five-speed automatic transmission is needed to handle all that torque. Mercedes estimates that the car will hit 60 mph in 4.5 seconds.

The CL63 AMG features a twin-turbo 5.5-liter V8 that produces 536 hp and 590 lb-ft of torque. With the AMG Performance package, these numbers increase to 563 and 664, respectively. AMG's seven-speed dual-clutch automated manual is standard. Mercedes estimates a 0-60 time of 4.4 seconds without the AMG package.

Finally, the CL65 AMG gets a twin-turbo 6.0-liter V12 capable of altering the earth's rotation (well, it sure seems like it, anyway) with 621 hp and 738 lb-ft of torque. An AMG-tuned five-speed automatic is responsible for sending that power to the tires. The car's 0-60 time is estimated at 4.2 seconds. 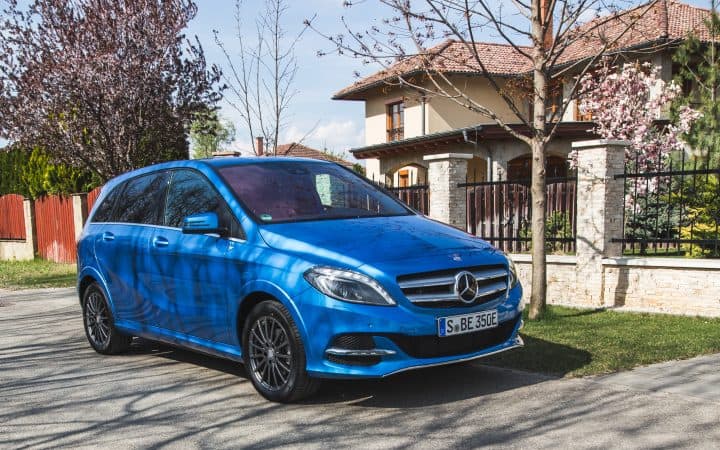 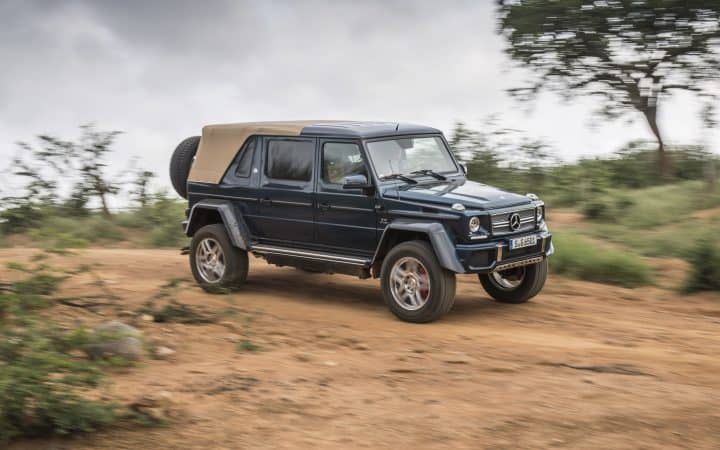 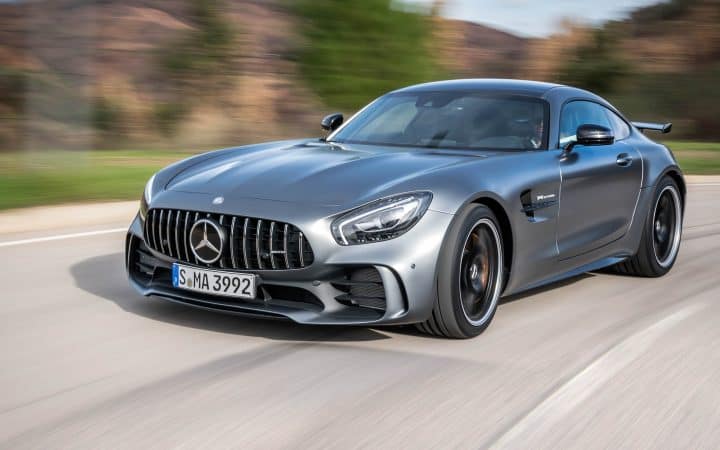 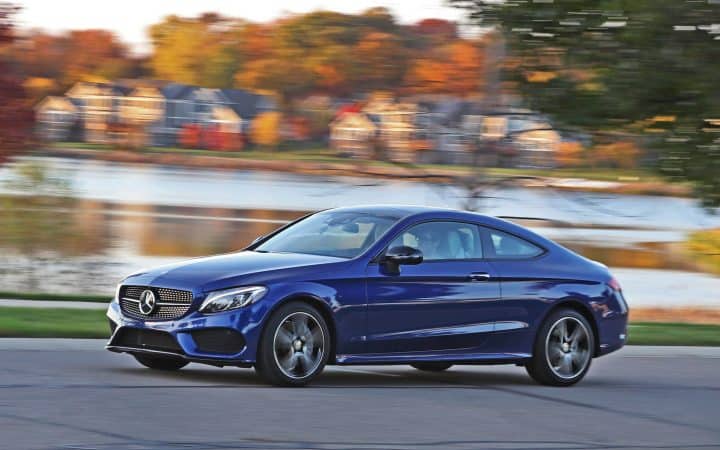 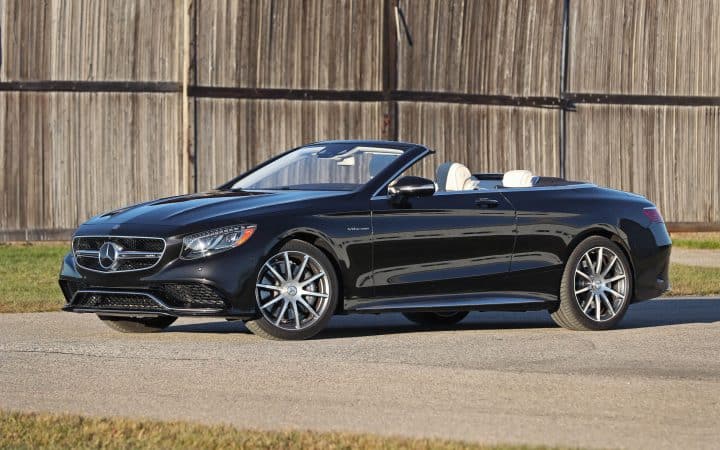 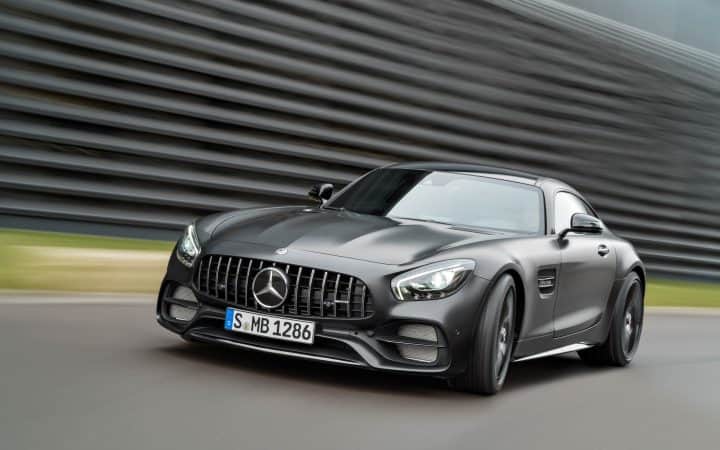 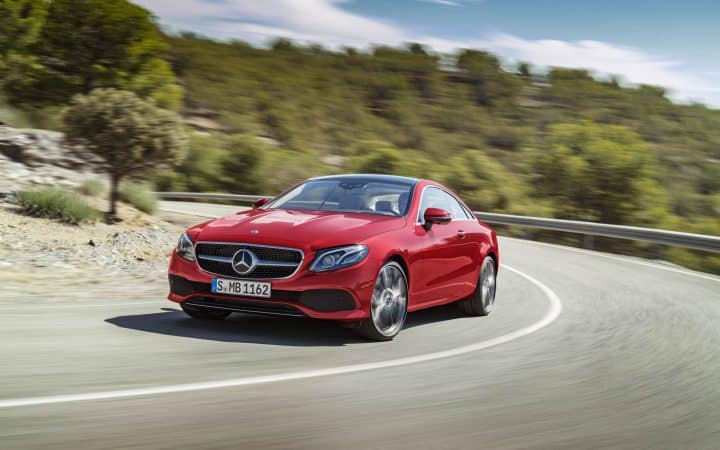 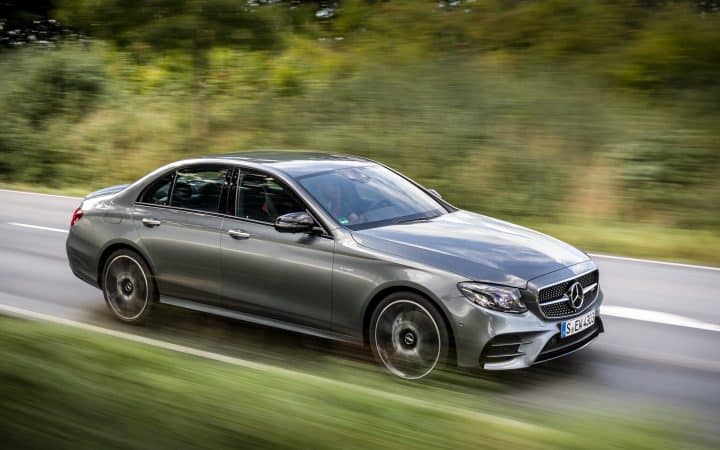 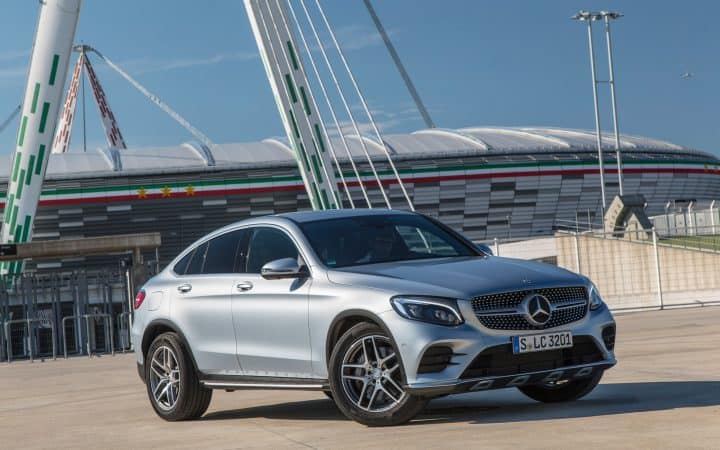 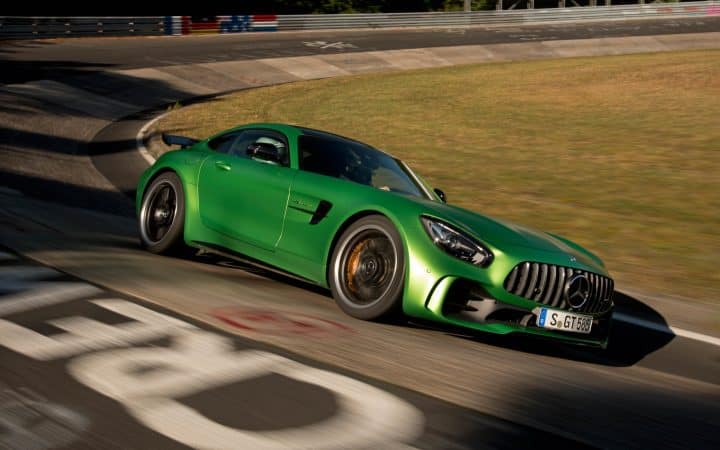 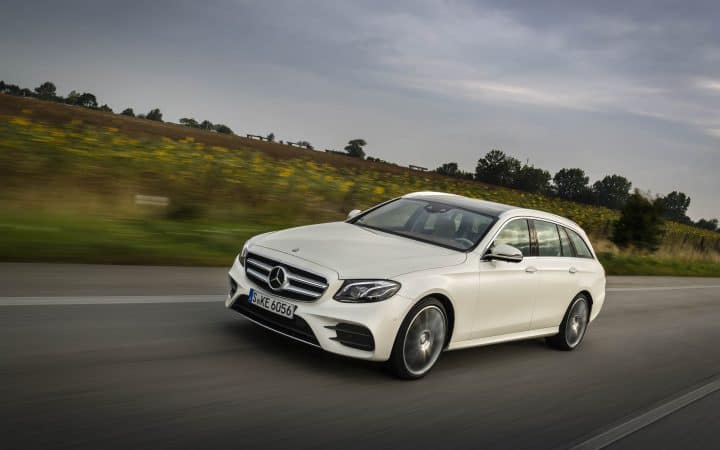