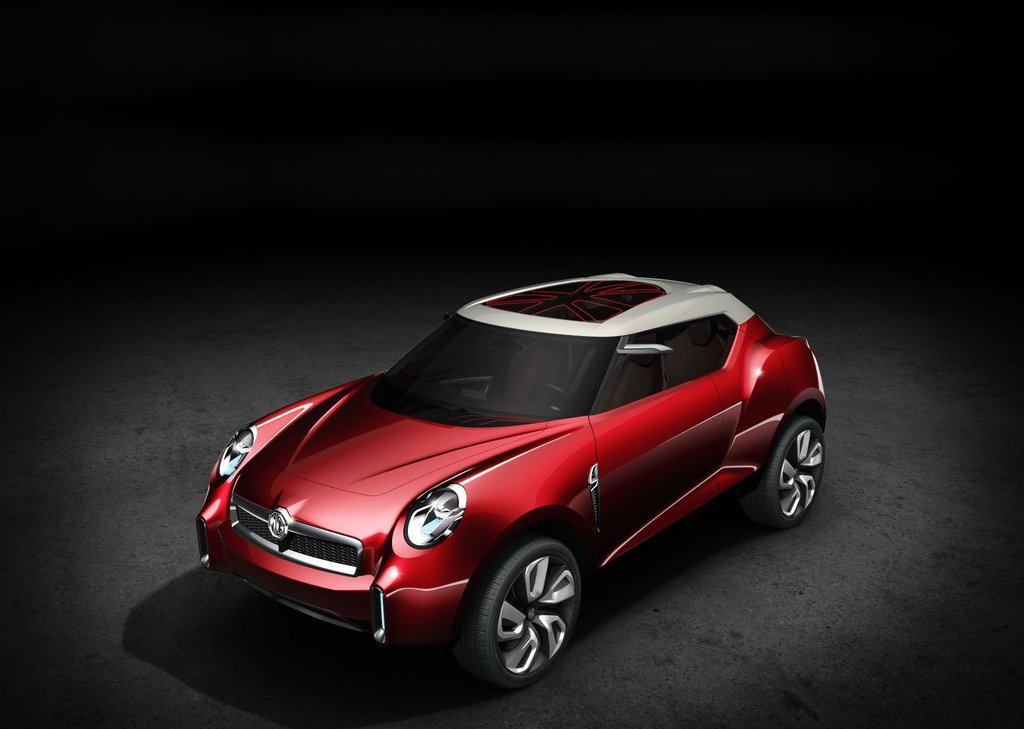 2012 MG Icon Concept This is the first SUV concept of MG and it was created by a global MG design team headed by British director Anthony Williams, Kenny. It takes inspiration from some of the legendary MG models from the past, including the MGA and MGB GT.