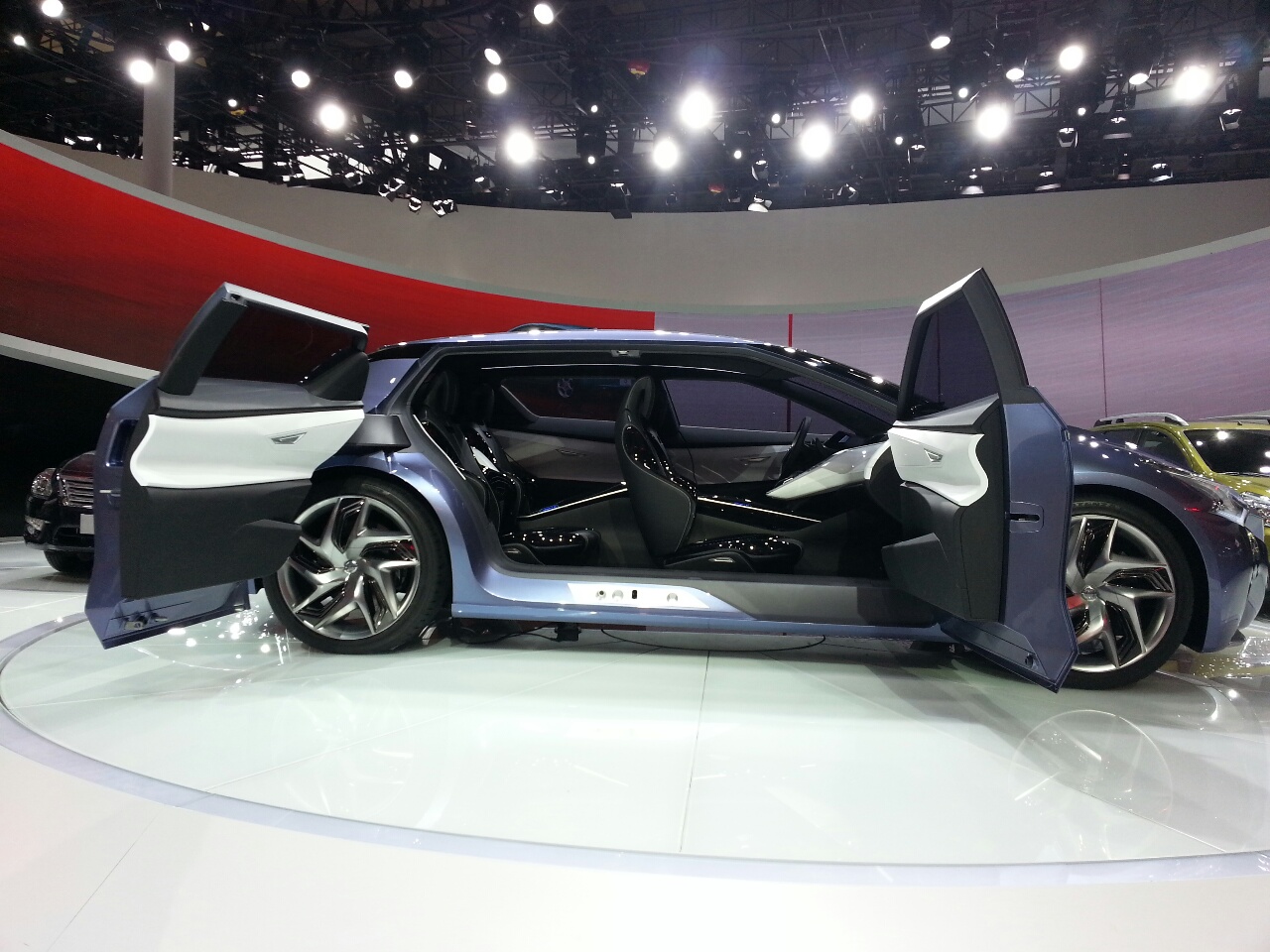 Nissan has unveiled the new 2013 Nissan Friend-ME Concept at the 2013 Shanghai Motor Show. New Friend ME is a four-seat sedan designed for the younger generation in China. Along with Friend-ME, Nissan also will feature 20 new models in Shanghai, one of which was a Nissan Pathfinder.

Nissan Friend-ME Concept is designed for the younger generation, so that the exterior design and the interior is so sexy. The front of the car look wider and lower stance. The front look perfect with V-shaped grille and head lamp elegant. there are some very clear bodylines that look as if they were eroded into the body by swooping airflow that gives full effect at night.

While the interior, Friend-ME displays modern style. The cabin is dominated by the colors black and white which gives a sense of cool. Four separate and comfortable seats available for passengers. The center console contains the controls in the car all the features that can be reached easily, and of course the touchscreen facility.

Nissan Friend-ME Concept will be powered by a 2.0-liter hybrid powertrain pureDrive. However, Nissan has not shared further details.