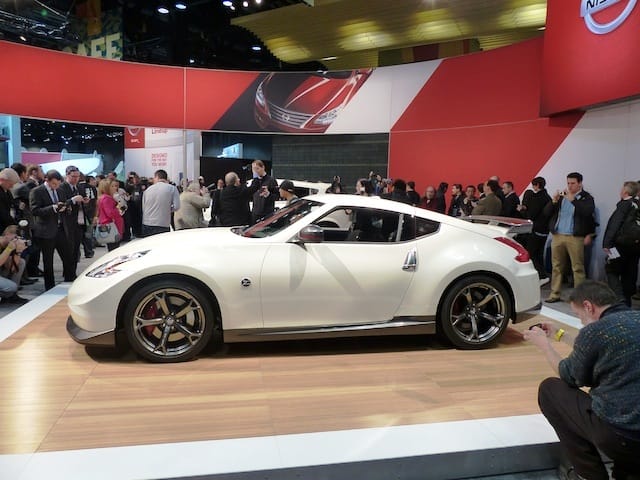 2014 Nissan 370Z Nismo present at the 2013 Chicago Auto Show as the continuous expansion of the worldwide Nismo brand. Previously, Nissan has unveiled 2013 Nissan Juke Nismo. Nismo 370Z will go on sale in the U.S. in the summer of 2013.

At the 2014 Nissan 370Z Nismo exterior, dark gray added to the front and rear fascias, lower side sills, side mirrors and rear spoiler. Each element (except the frame) displays accents Nismo style with sporty red stripes. side sills and rear bumper help control airflow under the vehicle unique, while the functional rear spoiler increases downforce. Exterior paint colors are offered, including Pearl White, Magnetic Black, Solid Red and Gun Metallic.

Under the hood of 2014 Nissan 370Z Nismo is the 3.7-liter DOHC V6 engine with Variable Valve Event and Lift Control (VVEL). This engine put out 350 horsepower at 7,400 rpm and 276 lb-ft of torque at 5,200 rpm. Transmission is a close-ratio 6-speed manual with Nissan's SynchroRev Match ® synchronized downshift rev matching system.

"The 370Z Nismo, since its introduction as part of the original Nissan 350Z lineup, has embodied the spirit of Nismo - race-proven engineering that is attainable. With the enhancements for the 2014 Model year and the addition of the new Juke Nismo, we 're unifying the look and feel of these distinctive Nismo models and paving the way for additional Nismo vehicles to follow. " Said by Pierre Loing, Vice President, Product and Advanced Planning and Strategy, Nissan Americas.

Below is a collection of 2014 Nissan 370Z pictures. See also 2014 Volkswagen iBeetle Gets Apple iPhone 5. 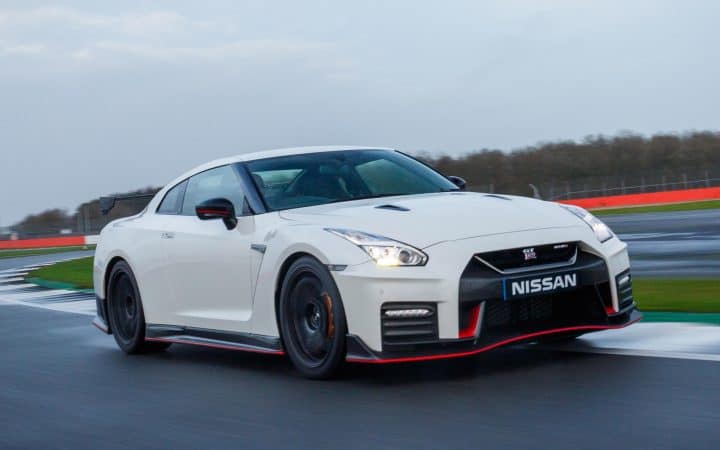 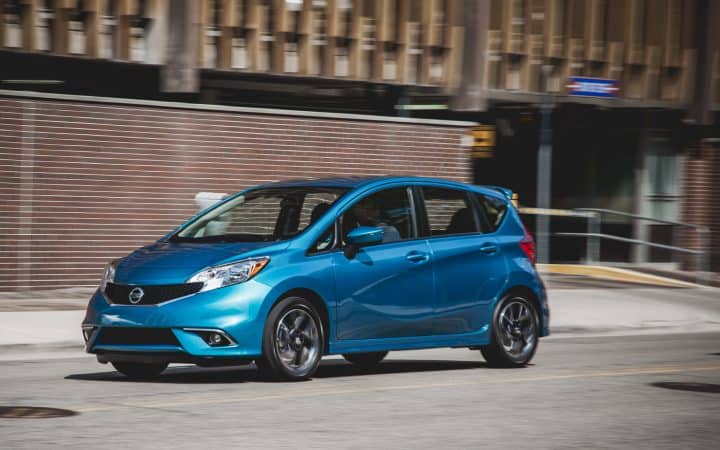 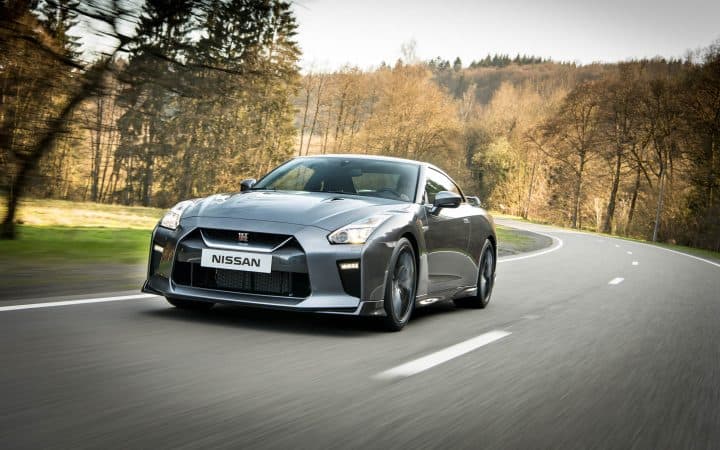 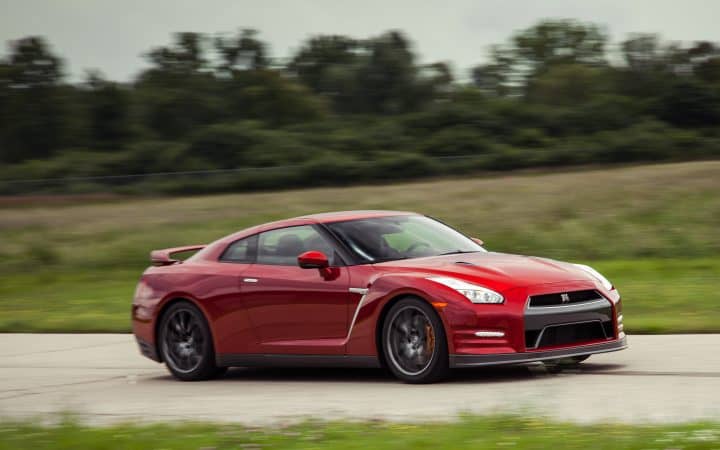 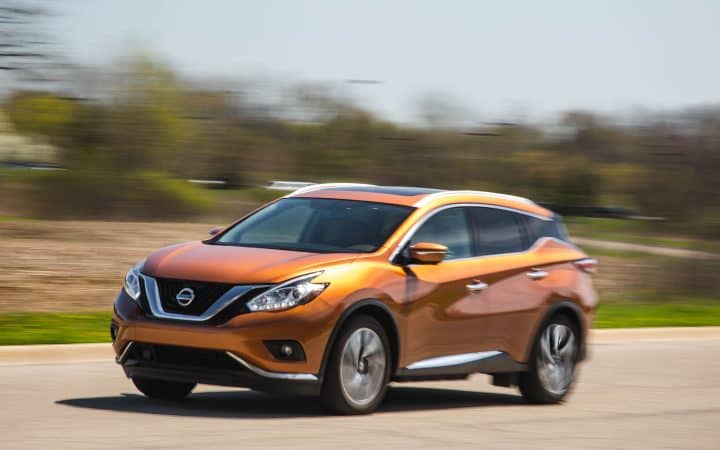 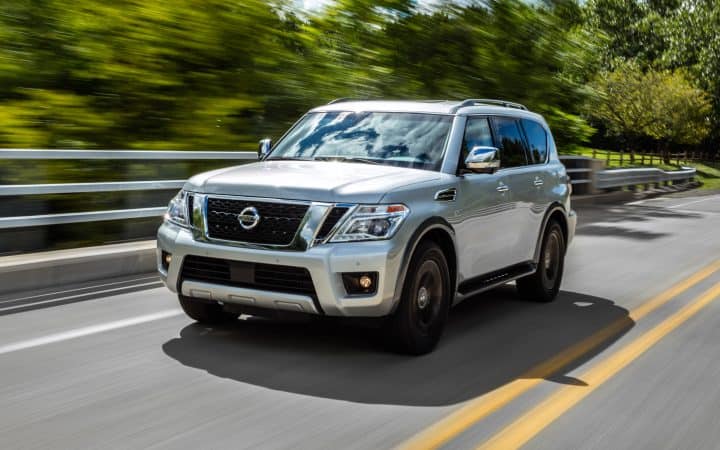 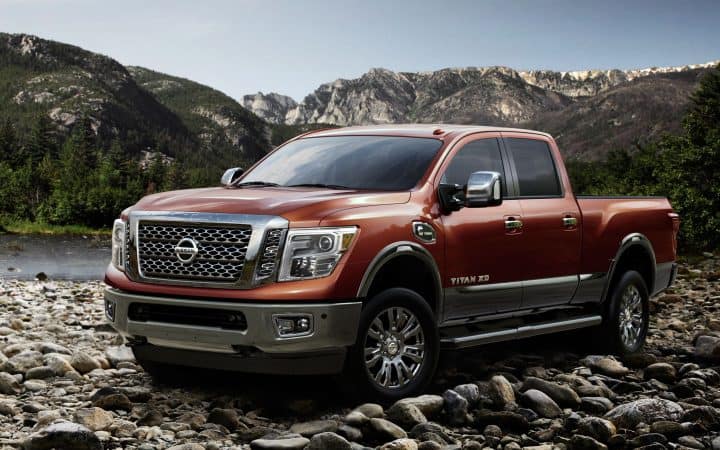 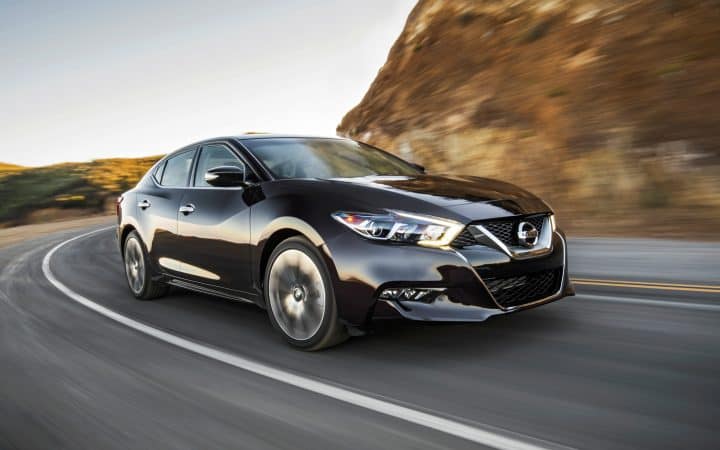 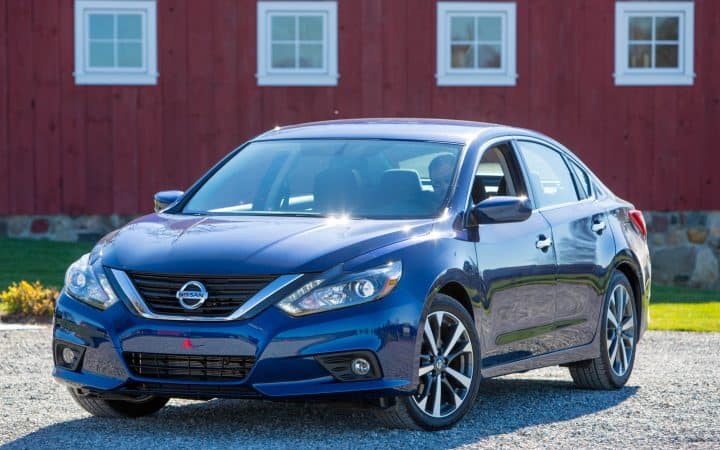