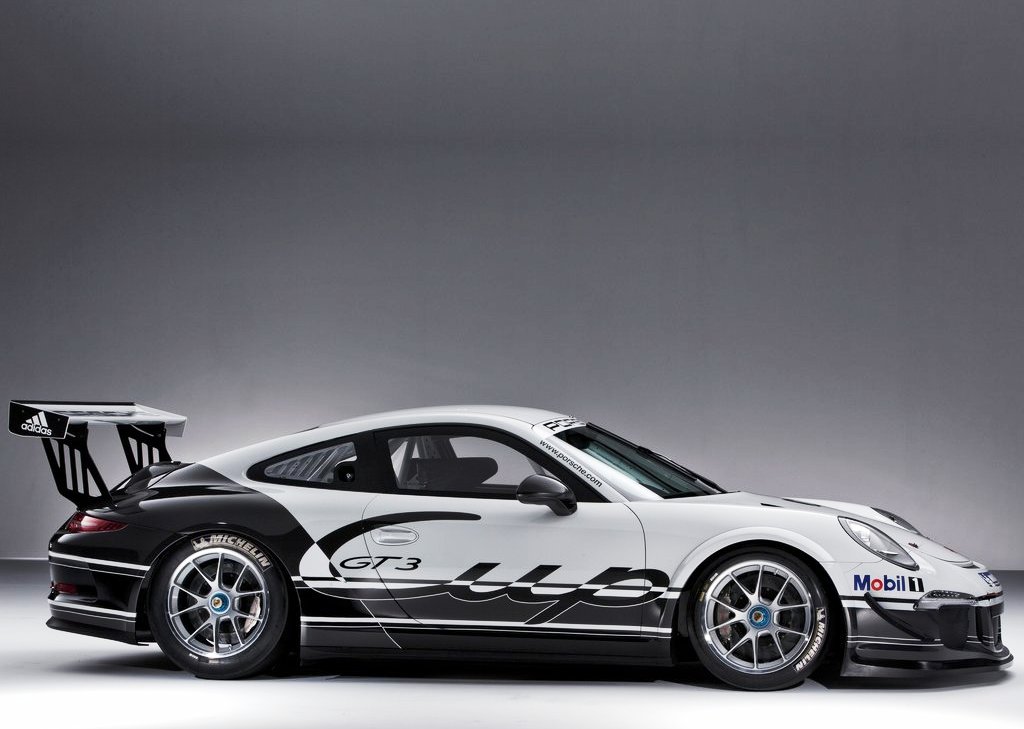 Under the hood Porsche 911 GT3 Cup is the engine 3.8-liter flat six-cylinder engine. This engine produces 460 HP (338 kW) at 7500 revs. A six-speed dog-type gearbox developed by Porsche Motorsport is operated via paddle shifts on the steering wheel.

interior design of the car was developed with a particular emphasis on security and safety of the driver. A new security cage designed to protect the pilot in case of a roll or collision as well as newly developed racing seats typical shape around the head and shoulders.