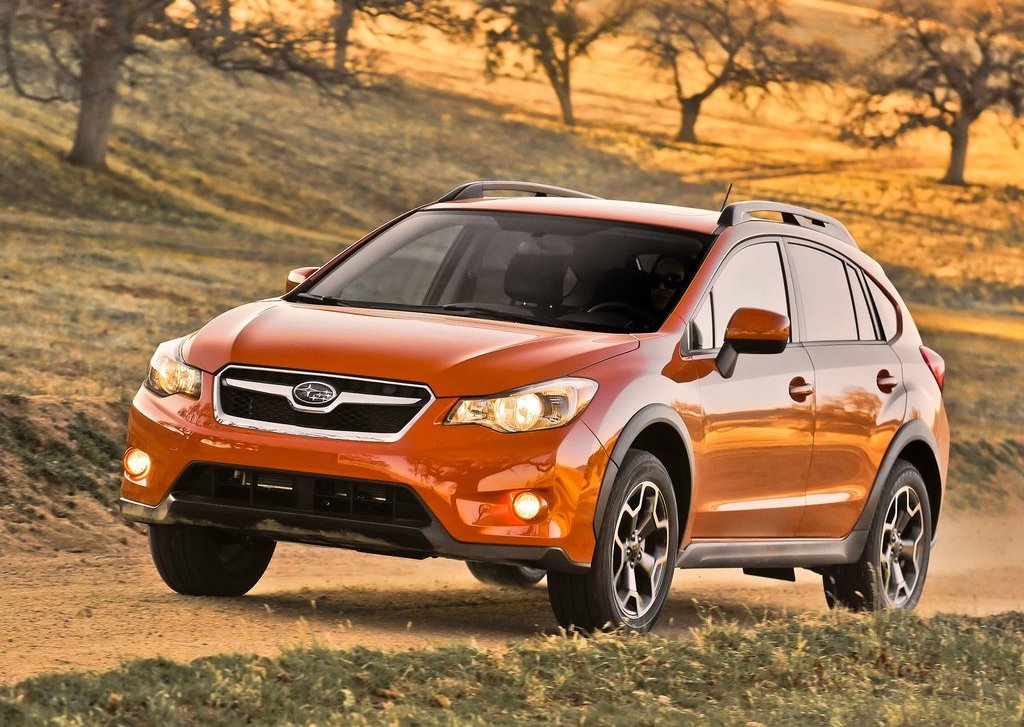 2013 Subaru XV Crosstrek debut at the 2012 New York Auto Show. Subaru of America, Inc. with its XV Crosstrek are award winners for this kind of crossover vehicles. This crossover combines bold design with a five-door chassis with expanded capabilities, high fuel economy and comfort everyday driving.

Compared with the Subaru Impreza, 2013 Subaru XV Crosstrek incorporate many of the body and chassis enhancements for its mission expandedcapability. The rocker spoiler and roof rails to form a rough contrast with the body color. roof spoiler and unique-design 17-inch wheels enhance the attitude of the typical Subaru. This new car 2013 uses a standard 17-inch alloy wheels with 225/55 R17 all-season tires to provide all-weather traction and performance. Front and rear bumpers and front grille are unique and dark tinted glass as standard.

The 103.7-inch wheelbase produces impressive interior roominess for the 2013 Subaru XV Crosstrek. Leg room for rear seat is 35.4 inches. Large door pockets can hold plastic drink bottles and large maps. Many compartments located in and around the center console holds all sorts of personal items at this time, such as telephone, USB drives and MP3 players. Cargo area with a capacity of 52.4 cubic feet, equipped as standard with a lid that can be pulled into place or removed, water resistant removable tray, tie-down hooks and grocery bag hooks.

Subaru has not announced on the estimated price of 2013 Subaru XV Crosstrek.  According to plan, this crossover will be marketed in the fall of 2012.