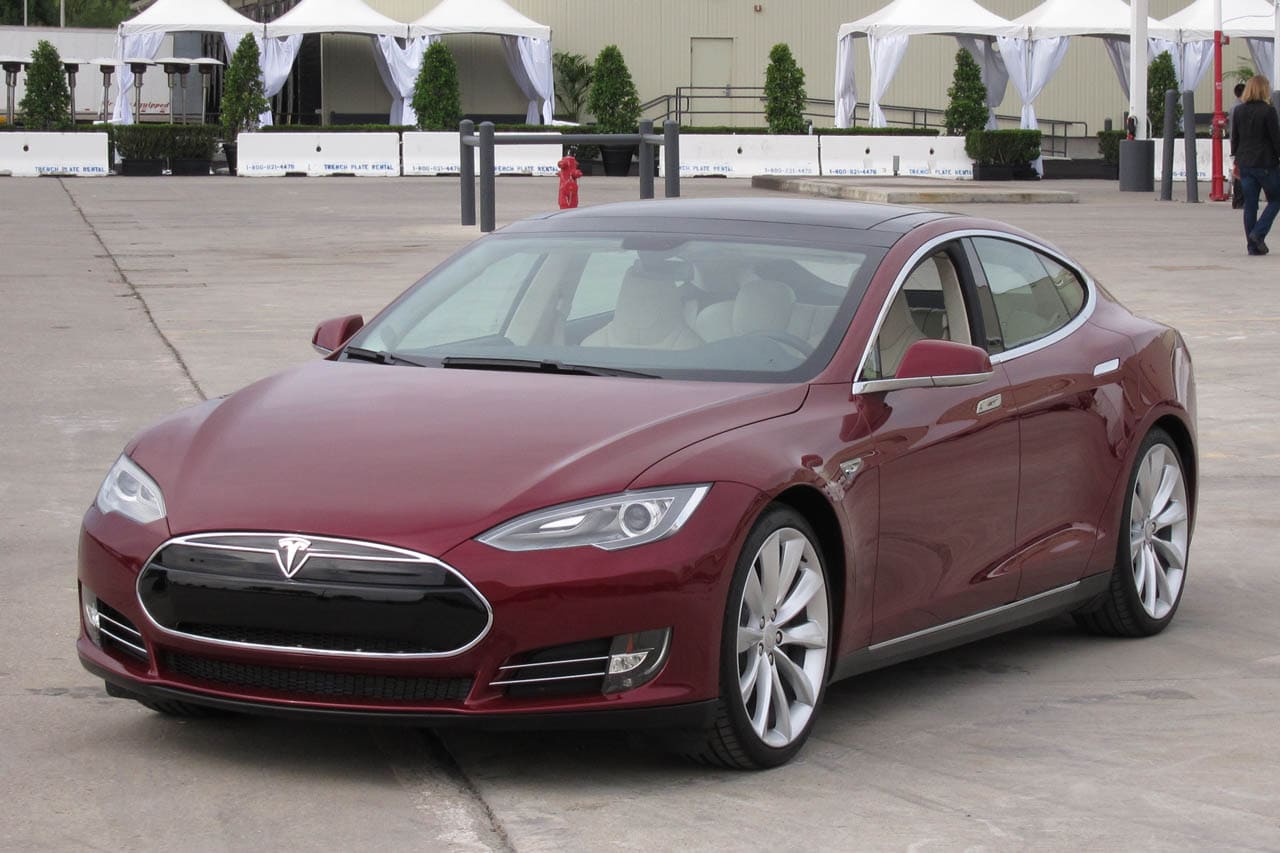 Tesla, a vehicle company based in California released its electric sedan. The 2012 Tesla Model S was designed with the front bumper and restyled taillights that resemble Jaguar XFR. 1000 first models will come with the addition of upgraded aesthetics and intelligent power train.

Overall design of the car looks to be largely unchanged from the concept version. Including lower nameplate renovated with two air intakes on either side slightly restyled front bumper. Tesla has announced that 2012 Tesla Model S is a family sedan that can accommodate up to seven passengers. In addition, also look classy luxurious. Infotainment unit with 17-inch touch screen adds to the list of modern features.