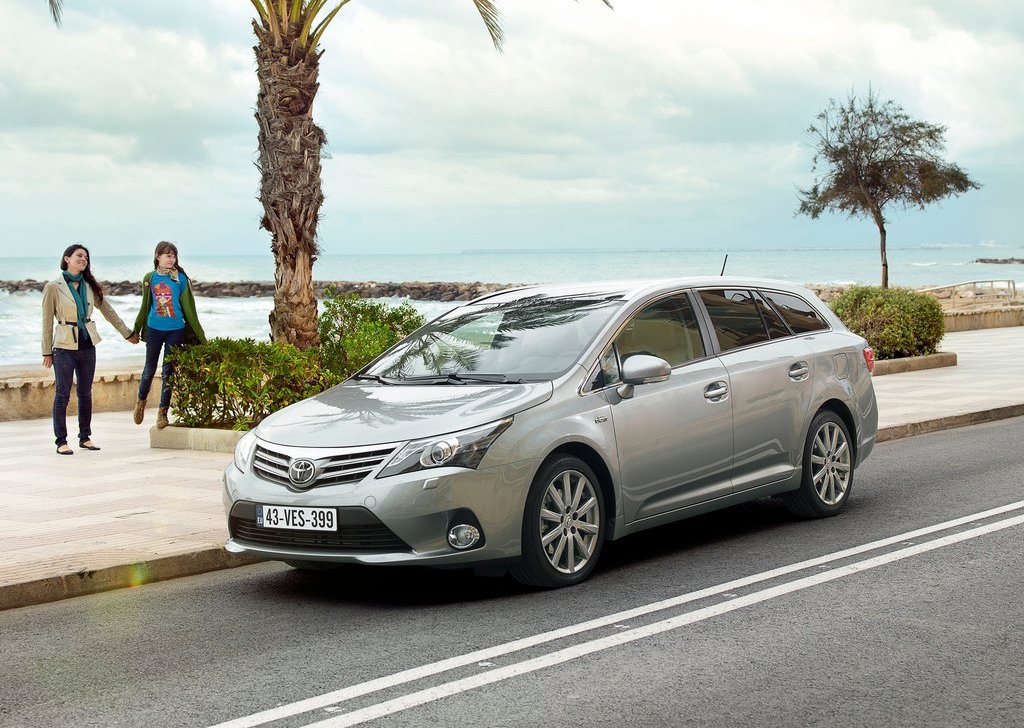 2012 Toyota Avensis perform with full improvements on the interior, exterior, and performance. Fixes interior provides comfort by reducing noise caused by vibration. The exterior design is more bold and more subtle. Besides Toyota introduced the Touch and Go Plus, a further advancement of existing multimedia systems affordable. This is 2012 Toyota Avensis.

Touch and feel of the dashboard of the Toyota Avensis has been fixed. The layout of the center console has been redesigned to improve the layout and operation of switchgear. Entry level upholstery has been upgraded to offer higher quality grade Sol trim, fabric grade class now feature Executive Sol trim, cloth Executive class has been enhanced to complete the new Alcantara introduced, and the Premium class seats are now finished with high quality perforated leather inserts for enhanced comfort.