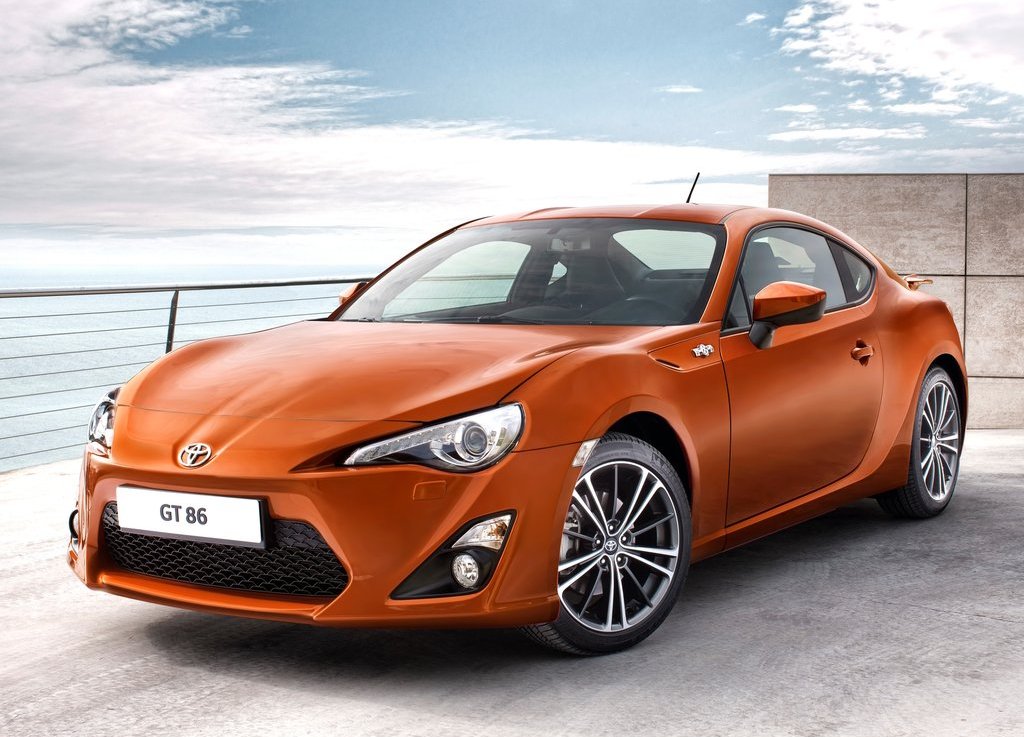 On board the 2013 Toyota GT 86, ergonomics and function of each element interacts with the driver has been investigated to make driving a car as a natural, instinctive and useful as possible. For example, the steering wheel has a diameter of 365mm, so the smallest ever fitted to a Toyota car, and trimmed in a deer skin, was developed from feedback from drivers who complete a test on how to achieve the best performance and grip the steering wheel. The driver-focused cockpit further reinforced by carbon-effect trim, all black roof lining, red stitching on, switch rocker-style aviation coatings and lightweight, aluminum pedals.