Showing Photo of 2016 Toyota Mirai White Exterior Rear And Side 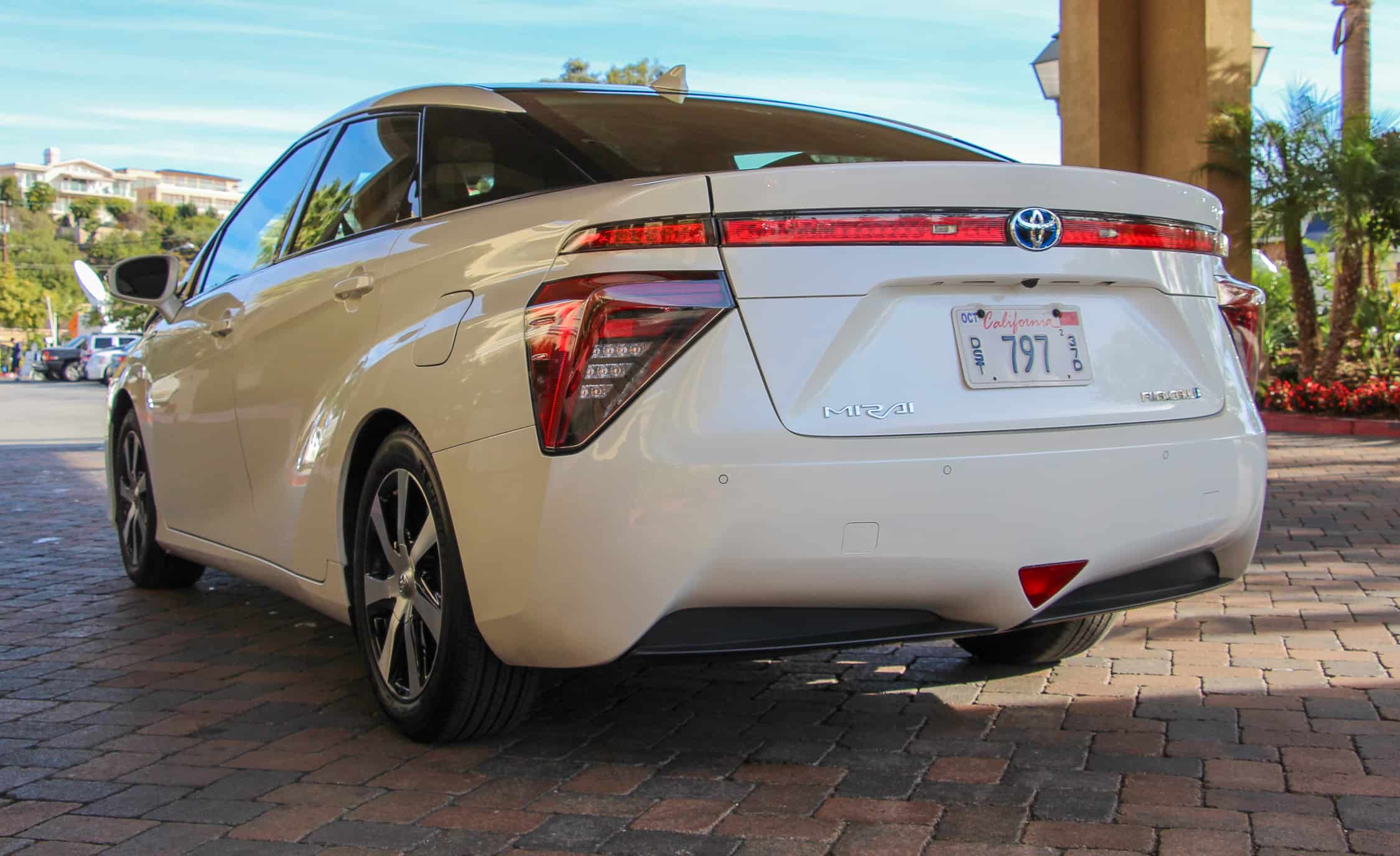