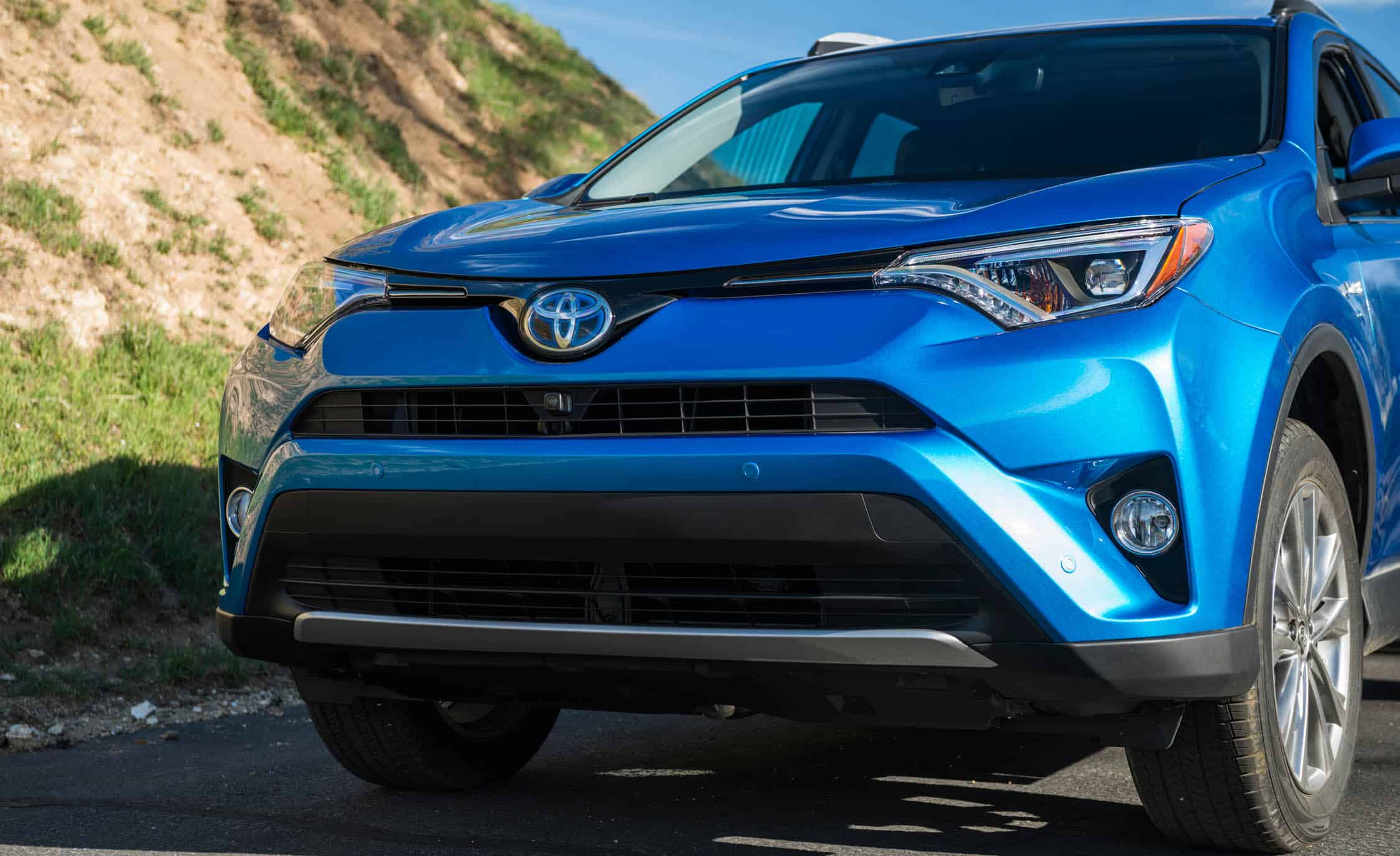 The Toyota RAV4 was the pioneer in adapting a car-like unitize chassis to a small utility. So, we remain puzzled why it took so long to pioneer this RAV4 Hybrid. But, the results sure speak for themselves; close to 200-horsepower and over 30 miles-per-gallon. And while that is probably plenty enough to keep the RAV4 a leading player in the compact crossover segment, Toyota’s improvements across the board make that a certainty.