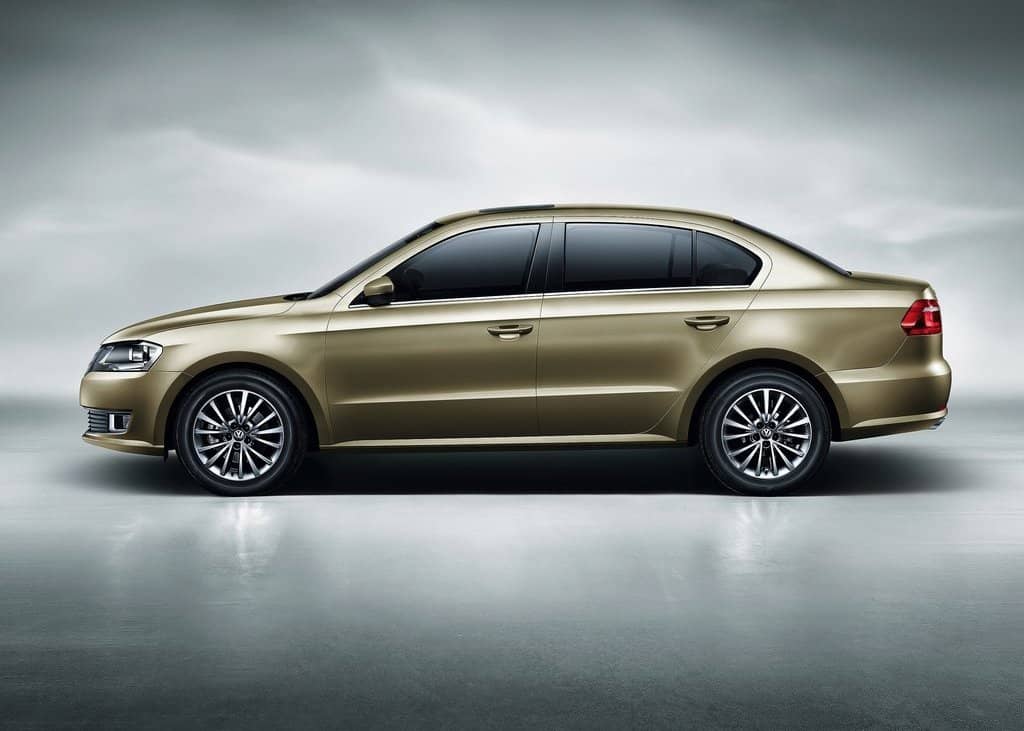 Similar to the VW Passat, 2013 Volkswagen Lavida completely restyled body back and reflect 'design DNA' Volkswagen today. The basic version is equipped with standard safety features like ABS, ESP and front airbags. The new VW Lavida is offered in three versions of the engine and four-row equipment.

like previous models, the 2013 Volkswagen Lavida was designed to extend its position at the top of the highest volume segment of the China market. VW Lavida family has been launched since 2008 and is quickly taking over the A-class car market. Lavida cumulative sales volume topped 700,000 units in January 2012. and now appear with the 2013 Volkswagen Lavida, VW hopes to extend the success in the marketplace.