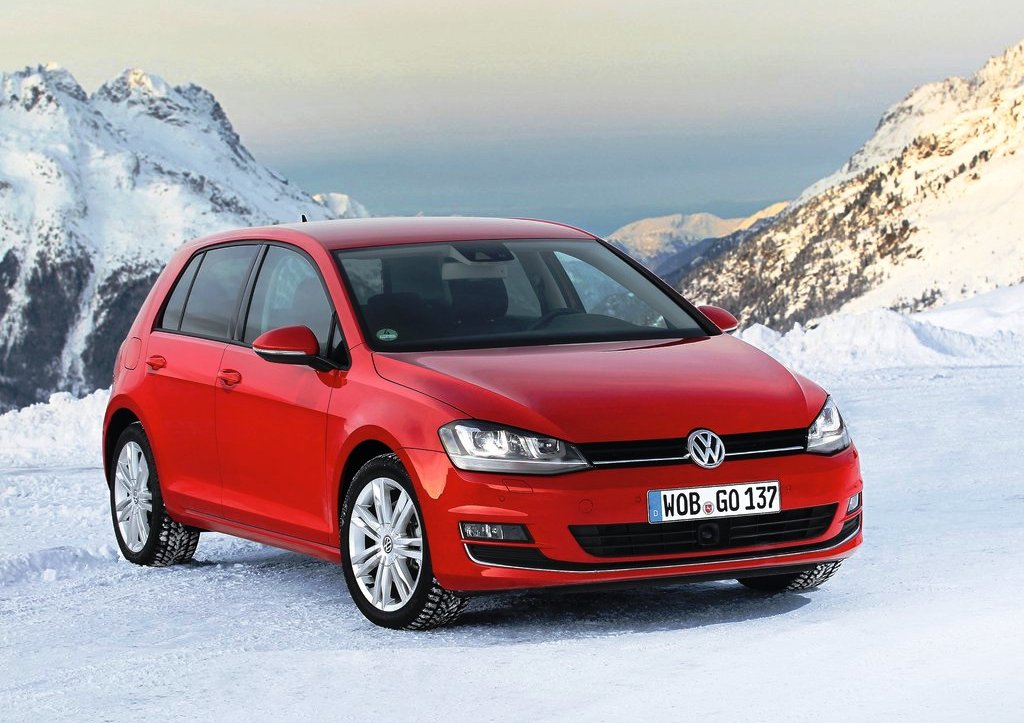 2014 Volkswagen Golf 4motion is a result of the development of the Volkswagen Golf before. New Golf is designed with 4motion all-wheel drive system that allows the rider to get a strong boost from the four-wheel drive. In addition to great performance, Golf 4motion will also offer an elegant appearance on the exterior and interior. A number of modern features have been provided by Volkswagen as a complementary package of ride comfort.

In Europe, the new Golf 4motion is offered in three levels, Trendline, Confortline, and Highline. They are provided with two turbo diesel engine that provides both high torque and great fuel efficiency. four-cylinder engine provides 77 kW / 105 PS and 110 kW / 150 PS and consumes only 4.5 / 4.7 liters of fuel respectively per 100 kilometers.