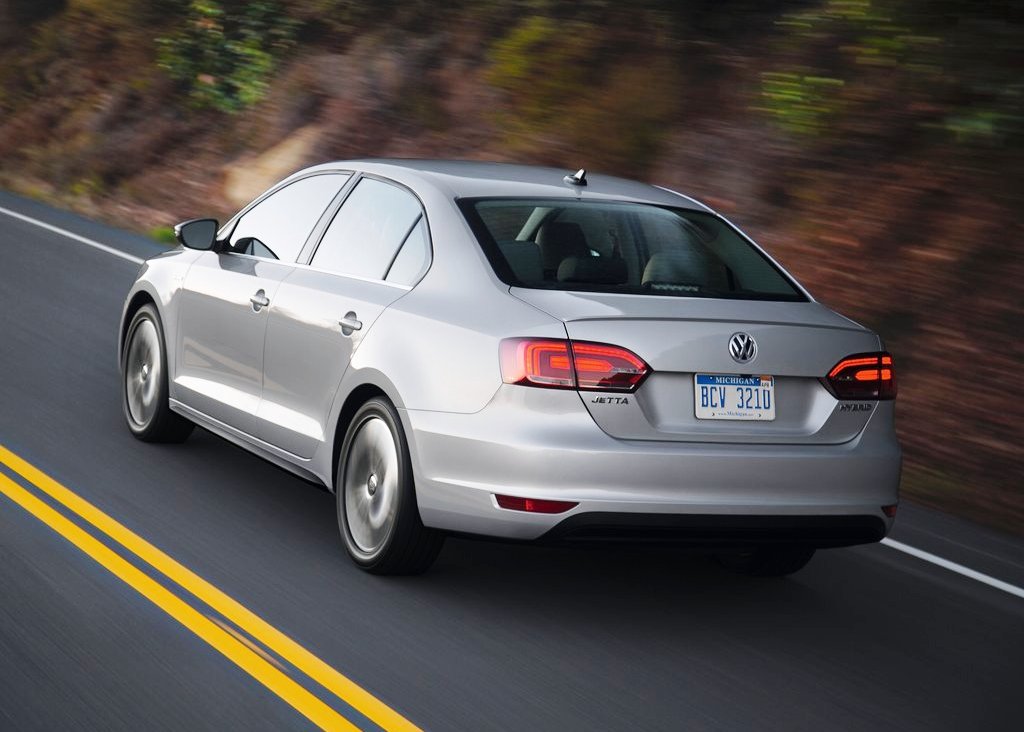 Volkswagen America has launched the new 2013 Volkswagen Jetta Hybrid. Volkswagen Jetta is one of the most efficient cars in the world market. VW Jetta is supported by high-tech turbo petrol engine. In addition to providing outstanding performance, the engine fuel-efficient and environmentally friendly.

For the first time in the United States, Volkswagen uses a 1.4-liter gasoline engine turbo on a 2013 Volkswagen Jetta Hybrid. TSI engines from Volkswagen has won numerous awards, including one of the most prestigious in the world in this field: "Engine of the Year Award" for 2011. This has a four-cylinder engine with a displacement of 1,395 cc. TSI engines are very quiet, can maintain a constant maximum torque up to 3,500 rpm high. Together with the electric motors, drive systems exhibit performance characteristics that make VW Jetta Hybrid as a sporty car.