All models will be available with features sunroof, power tailgate, navigation system that includes a rearview camera or stand-alone rearview camera, remote ignition, and rear-seat entertainment system. all this will promise comfort for the driver and passengers. 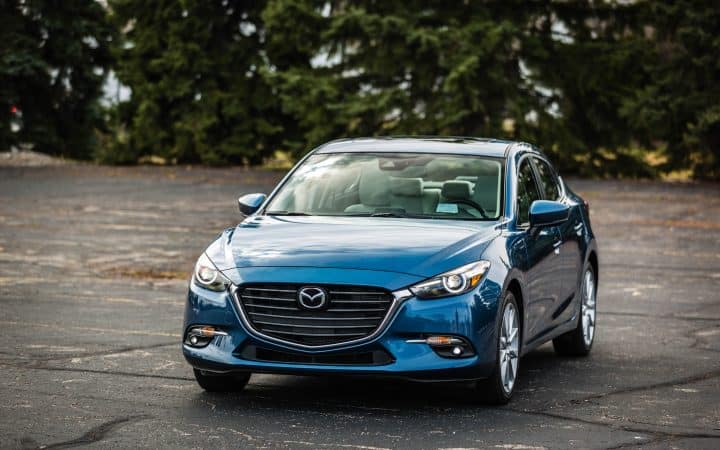 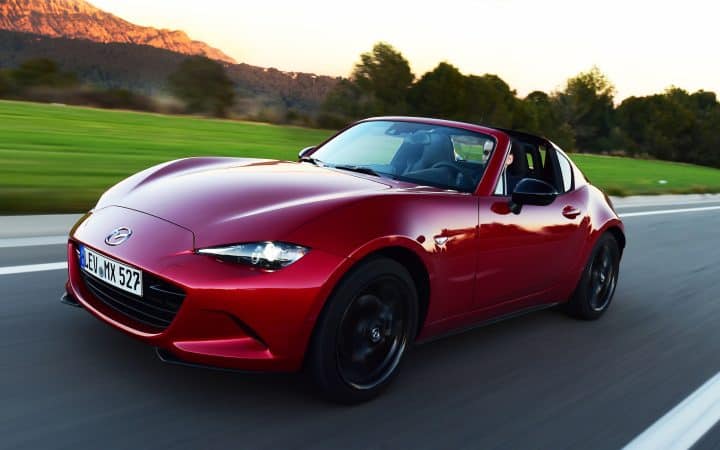 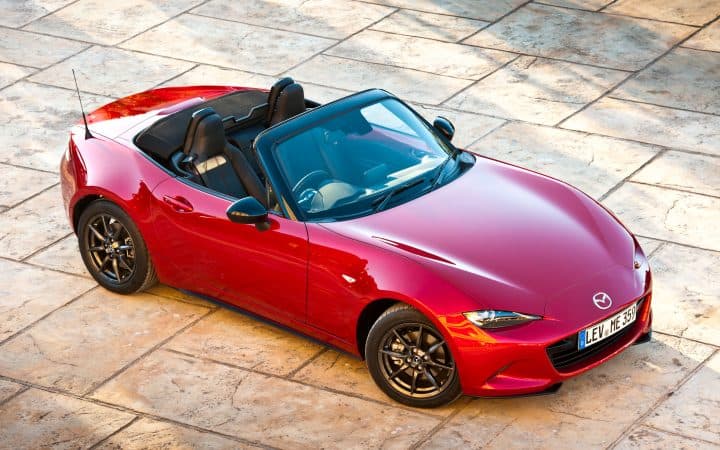