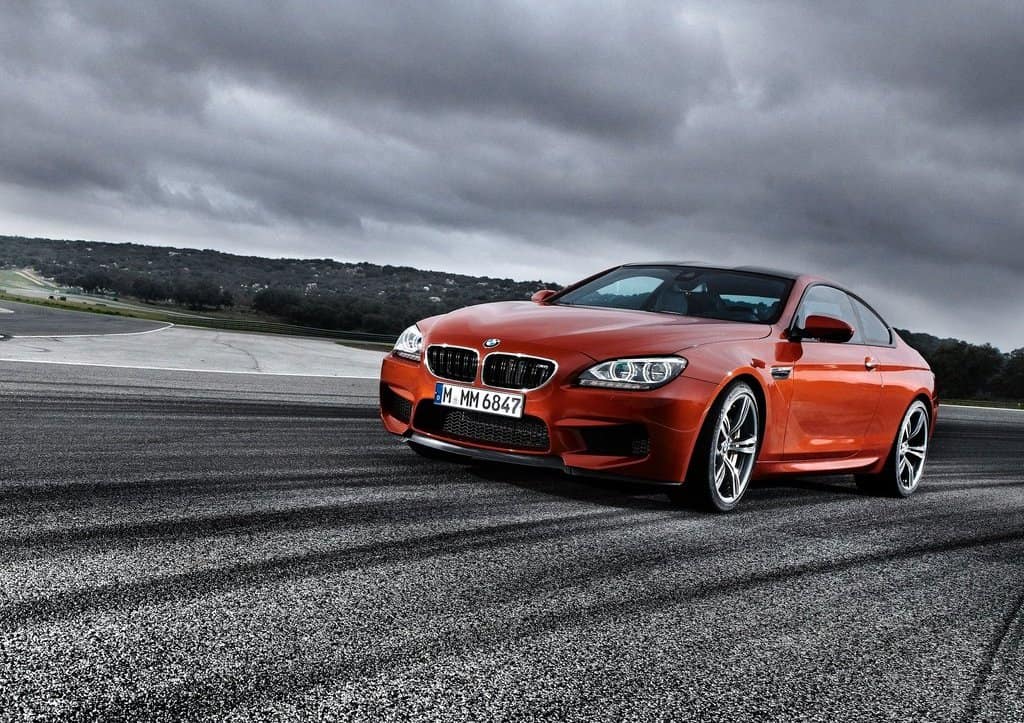 Officially, BMW has launched the next generation of BMW 6-Series at the 2012 Geneva Motor Show. That is a 2013 BMW M6 Coupe. This car was launched along with a convertible version. M6 Coupe developed a strong performance, athletic, focused car, luxury sports and efficiently. M6 Coupe in the U.S. market will be the last to arrive and will go on sale in late summer 2012.

The new 2013 BMW M6 Coupe comes with a stylish design cues. This makes the car look so powerful and sporty. These elements include a wider air intake, riveting contoured light units, the lattice M newly designed kidney, which bears the "M6" badge and a powerful 19-inch M light alloy wheels.

Under the hood of 2013 BMW M6 Coupe is a 4.4 liter V8 engine with M TwinPower Turbo Technology. These engines provide output 560 HP and peak torque of 500 lb-ft. The engine is mated to the transmission of a newly developed 7-speed double-clutch is designed to handle high torque and high revving nature of the machine.