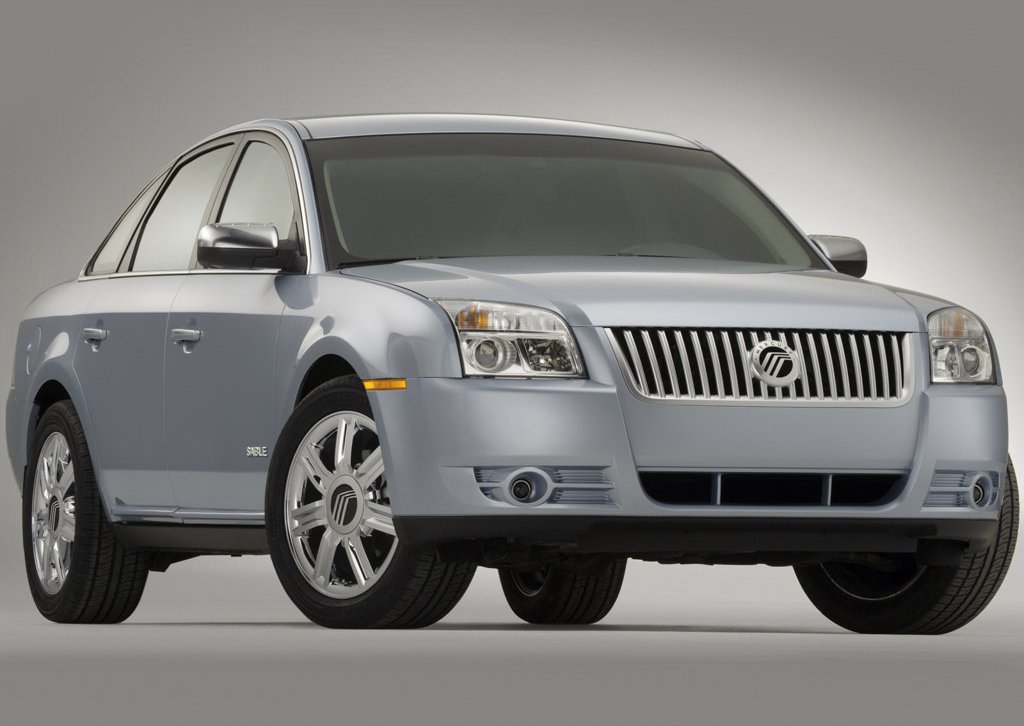 Mercury Sable was built in Mercury typical style. Additional visual highlights at the the front of vehicle include new chrome surrounds for the fog lamps and bright, satin aluminum caps on the side mirror. Mercury Sable Taillamps LED features typical predominantly white lens with red accent stripes. New rear fascia has the pieces for the chrome-tips on dual exhaust system, a visual cue that indicates more power under the hood. Chrome strip on the bottom edge of the deck lid provides a finishing touch Unique designs 2008 Mercury Sable.

Mercury Sable uses a 3.5-liter V6 with six-speed transmission. This engine makes 260 horsepower. A new power steering system uses intelligent electric pump to provide steering assist for additional tasks such as parking, and quickly descended help when it is not necessary, for example, when cruising on the highway.