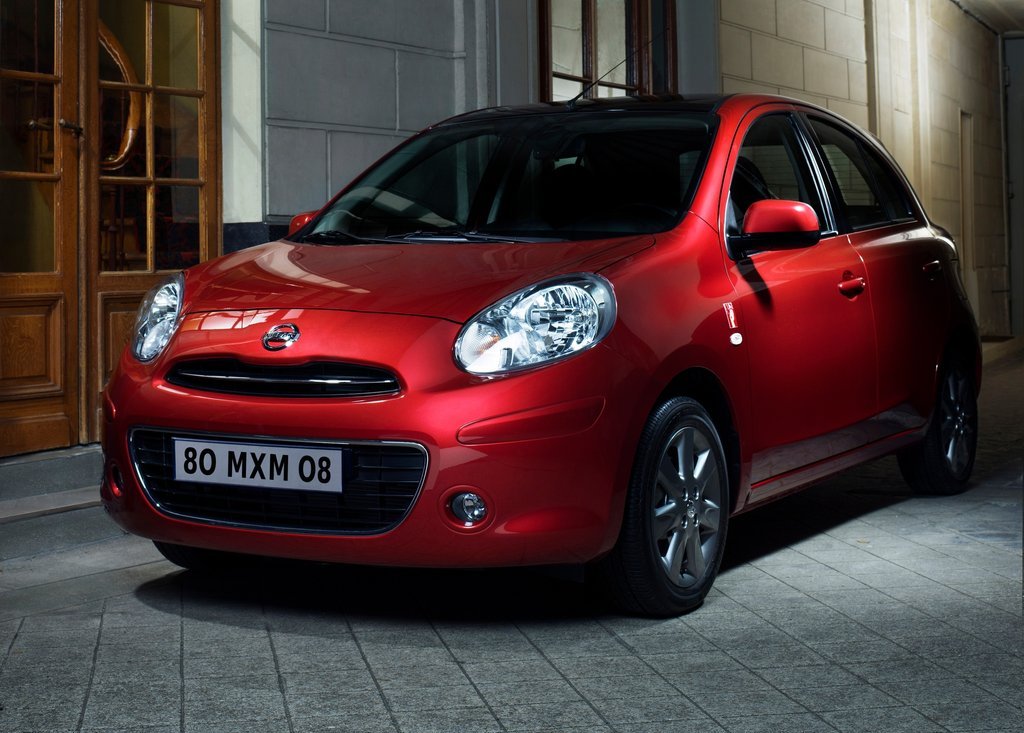 Nissan has teamed up with one of the world's fashion magazines, the ELLE. Its main objective is to develop specific ersi popular city car, Micra. one result of this collaboration is the creation of a 2012 Nissan Micra ELLE.

interior has also been improved. a line of modern features are also available in the car. they include the Nissan Connect integrated satellite navigation and infotainment systems are available as options. Other features include automatic air conditioning, Intelligent Key for keyless entry and push button start, electrically heated and folding door mirrors, along with the speed limiter and cruise control.

This car will go on sale in the UK in early September with prices starting from £ 12,000