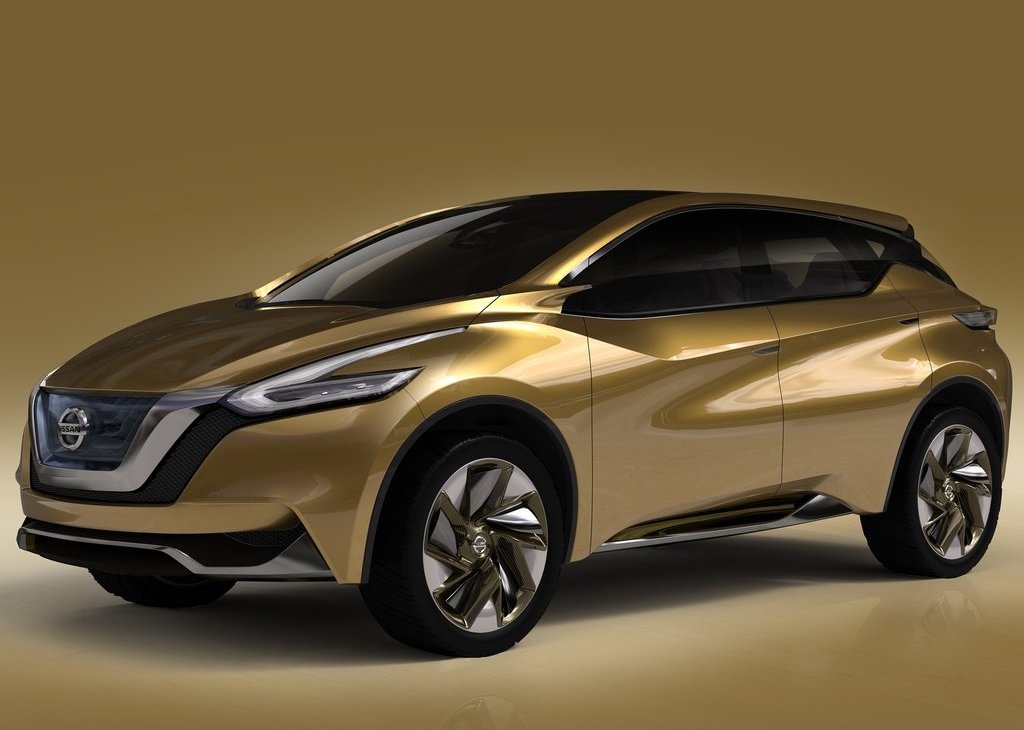 Nissan unveiled the new Nissan Resonance concept in 2013 North America Auto Show, Detroit. New 2013 Resonance will answer hardcore Nissan language fans. This car is displayed with a reliable engine performance and eco-friendly hybrid systems. Resonance comes at future design direction to be adopted by the next generation of Nissan Murano and Rogue.

Nissan Resonance designers takes inspiration from the futuristic hypersonic travel. It can be seen clearly on the exterior of this car. This concept is to make a statement about the future of this segment. The front of the car is designed with a V-Motion design language, it looks on fresh grill, hood, and the boomerang-shaped lights. The shape and angle of the cabin has been designed for air flow so smoothly. Exterior is painted with orange paint that very cold Flare exterior combined with 22 aluminum-alloy wheels featuring Satin Chrome accents.

New Resonance crossover's interior is styled impressive luxury style. Interior is equipped with leather seats and premium butter-stitched. To allow drivers to access infotainment and navigation features of other, Nissan designers create the layout is very precise features. The entire interior features highlighted by the lighting color of the wood, so it will provide a luxurious and modern. To pamper passengers, this car offers a panoramic sunroof. This allows passengers to get natural light flowing into the interior of the car.

This car will be powered by a supercharged 2.5-liter gas engine with an electric motor and a two-clutch hybrid technology. There is no information is revealed about the output of this machine. But it can be concluded that this machine will obviously provide reliable and environmentally friendly performance.

Nissan Resonance will be launched in 2013 North America Auto Show. Pricing will be announced later.