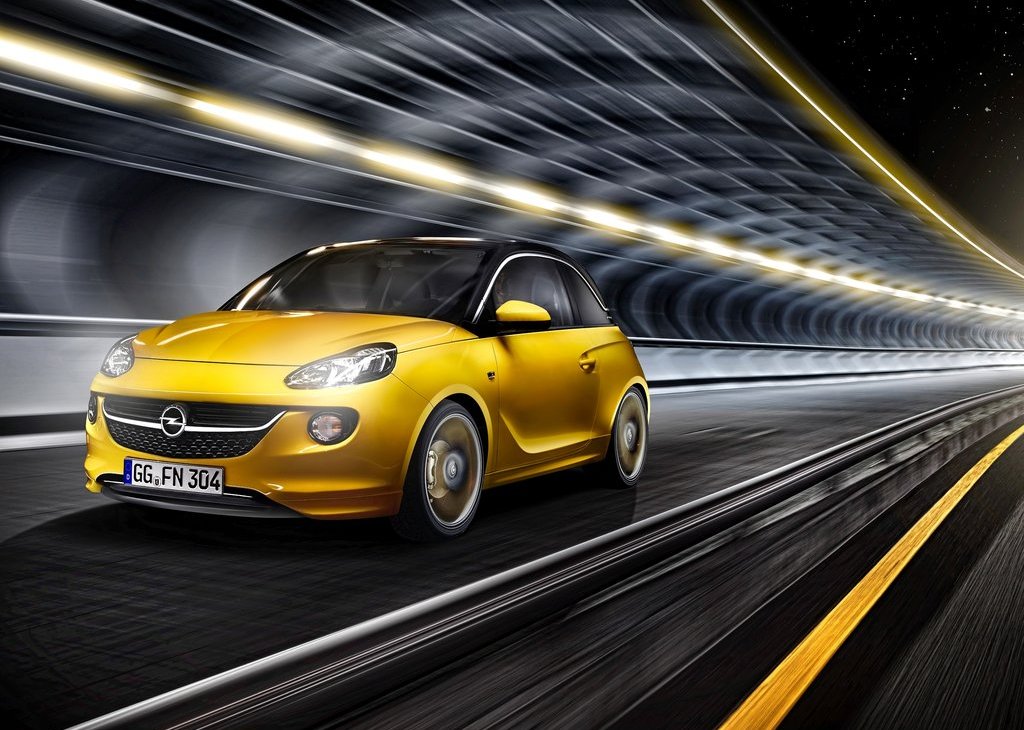 Opel has released its latest generation, the new 2013 Opel Adam. This is an urban luxury car that can be personalized in more than one million different ways. The Opel ADAM combines bold, powerful design with potential for almost unlimited personalization, making each ADAM totally unique.

Opel along with Brit, Mark Adam from Europe makes 2013 Opel Adam design so carefully. Designers incorporate ‘floating’ roof which is visually disconnected from the body and color scheme are packed so interesting. Color packaging is seen on the wing-shaped chrome bar grille and sharp lines around the door handle. Despite its compact dimensions of almost 3.7 meters and 1.72 meters in width, tread Opel ADAM is relatively broad. This is the result of a neat arrangement of equipment in the interior.

As with all of the Opel cars, ADAM uses the very latest security technology. Additional security features are the two sets of ISOFIX points to easily and securely attach a child seat in the 50:50 split rear seat folded.

The new 2013 Opel Adam offers a choice of three efficient four-cylinder gasoline engine Ecoflex from launch: a 1.2-liter 70PS, plus two 1.4-liter engine with either 87PS or 100ps. All will be available with an optional Start / Stop technology and will be mated to a five-speed manual gearbox.

This three-door car will be inaugurated at the 2012 Paris Motor Show and go on sale in early 2013.