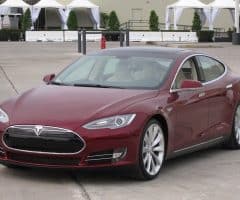 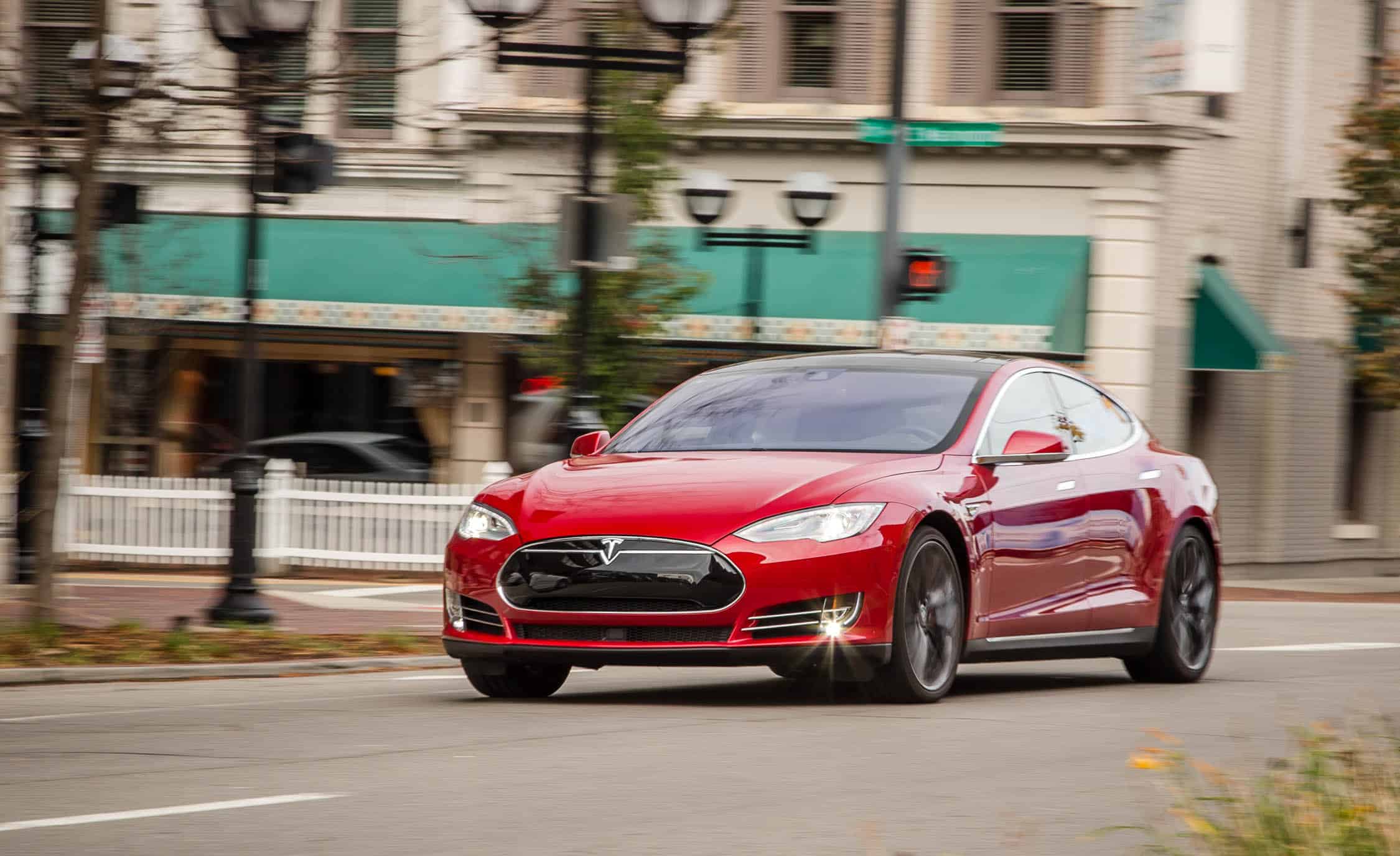 With its two-motor electric drive system, the 2015 Tesla Model S P85D gets more range than the electric competition, all-wheel drive and better acceleration than most cars on the road. New sensor hardware adds adaptive cruise control, with more driver-assistance features to come through over-the-air software updates.

The 2015 Tesla Model S P85D proves that two motors are better than one in an electric car, the additive output rated at 691 horsepower and enabling what Tesla calls Insane acceleration mode. Putting it to the test, I braced myself for wild torque steer, wondering which direction the car might slew as this awesome amount of power ripped rubber from road.