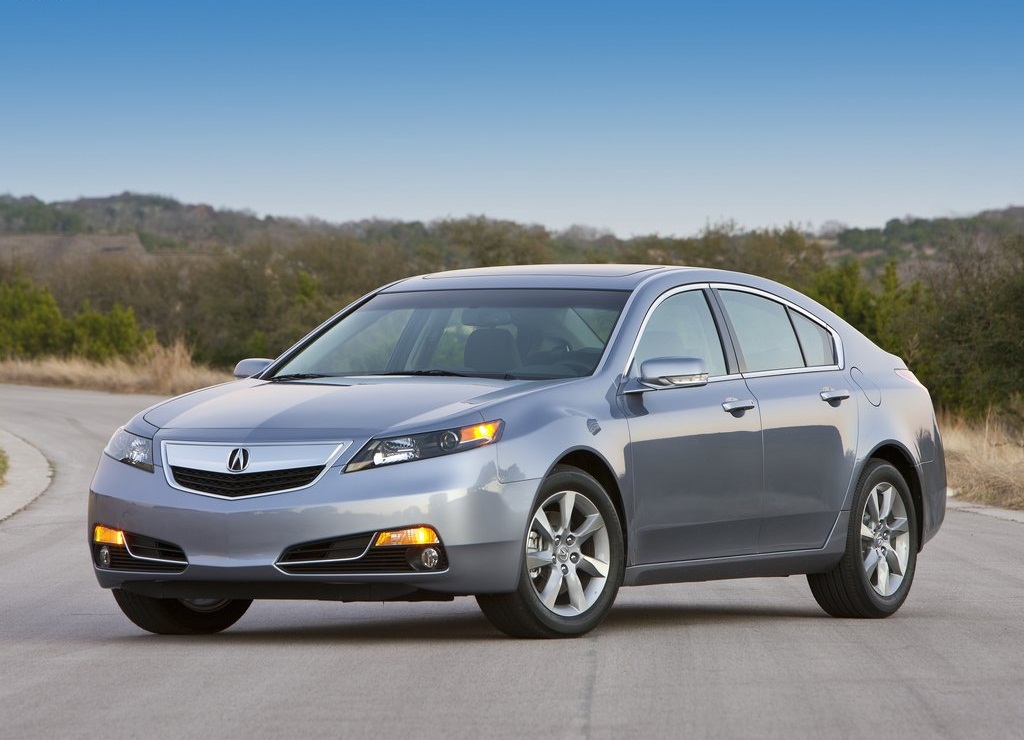 the fourth-generation Acura TL is nothing less than the most exciting performance luxury sedan in Acura history. With athletic and emotional styling, powerful engine performance and a Super Handling All-Wheel Drive™ (SH-AWD®) model. Featuring a stiff unit-body construction with expansive use of high-strength steel (as well as key aluminum components), unique and dramatic exterior styling, a choice of two powerful VTEC® V-6 powertrains (280-hp 3.5L and 305-hp 3.7L), Electric Power Steering (EPS), and a luxurious and technologically advanced interior, the Acura TL sets the benchmark for the future direction of the Acura division.

Most apparent are the visual changes that incorporate new front and rear styling. At the rear, a new rear bumper incorporates a significantly repositioned license plate opening and much smaller rear reflectors, while updated taillights and a thinner rear trunk edge trim add to a sophisticated new look. Also adding to the exterior looks are new 17- and 18-inch aluminum wheels fitted with a revised center cap featuring a raised-style, chrome-plated Acura "A" mark.

the 2012 Acura TL benefits from an even further refined cabin that includes updates such as available ventilated front seats, instrument cluster changes and new surface finishes for many interior appointments

2012 Acura TL present is a new Sequential SportShift 6-speed automatic transmission for improved performance and fuel economy, a revised interior and a host of technology upgrades. a sport-minded double-kick-down feature lets the driver command a double downshift — such as from Fifth to Third gear. The Drive-by-Wire™ throttle system also creates a "blip" of the throttle to help match gear speeds while downshifting.

In addition, the transmission teams with a new multi-clutch torque converter that not only reduces heat build-up during operation, but also allows for lock-up activation during a much wider range of driving conditions — which helps generate improved fuel economy. As a result, city/highway fuel economy is now 20/29 mpg — an increase of 3 mpg in highway driving over the 2011 TL. To further improve operating efficiency, the TL's 3.5L V-6 engine receives a host of friction-reduction technologies while a revised air inlet system provides cooler air for both the 3.5L and 3.7L engines.

For 2012 Acura TL, a larger HDD system (now 60 gigabytes) works with a brighter and more colorful monitor, there is an increase to 15 GB of dedicated space for the storage of up to 3,500 songs, and now there is even faster USB port connectivity. Technology improvements abound with the 2012 TL in the form of the availability of Song By Voice™, refinement of Bluetooth® Audio (now with artists name, song title, etc.), new "active pairing" functionality for Bluetooth® enabled cellular telephones, dial-by-number and dial-by-voice tags, and even further expanded map information for the navigation system.