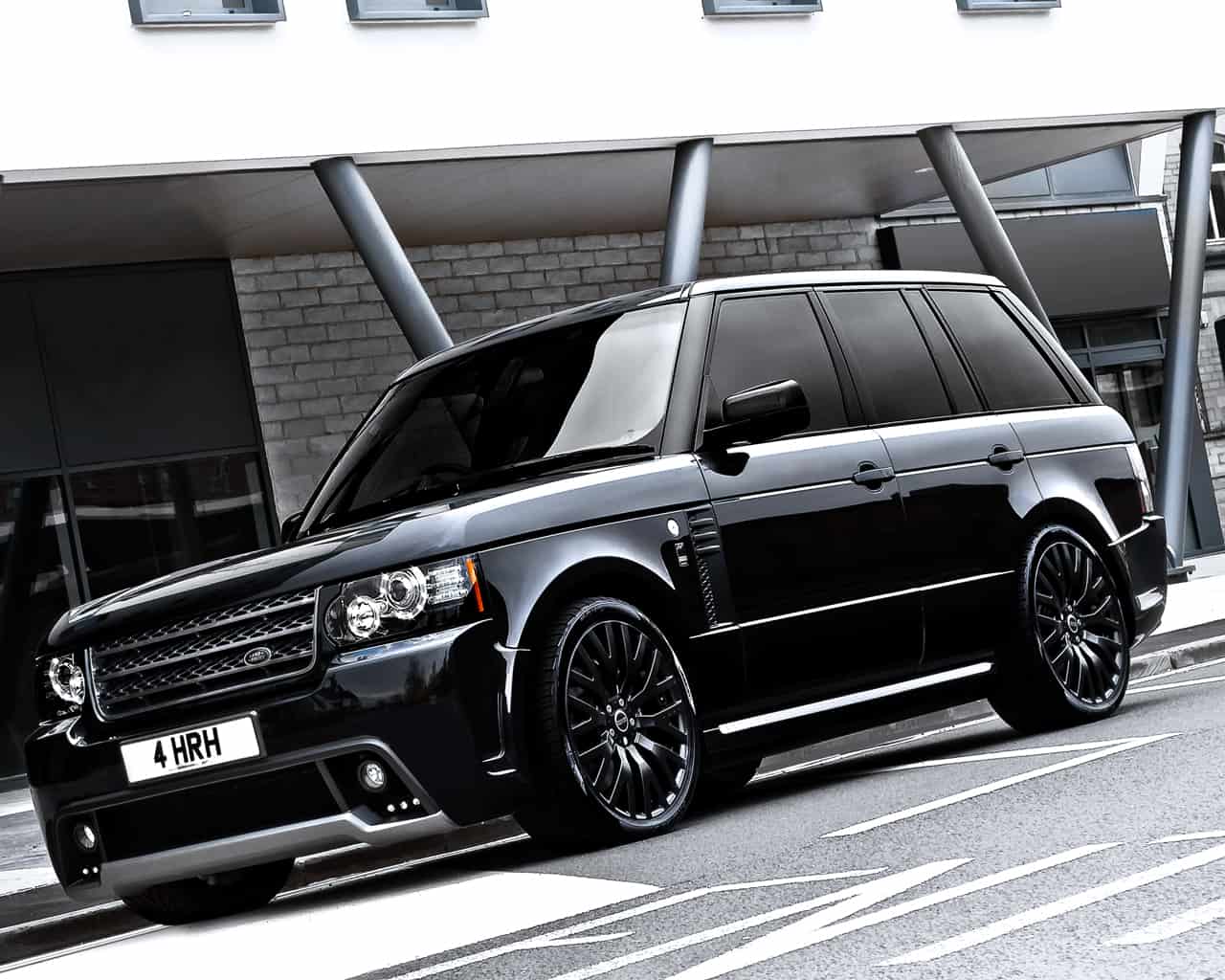 To celebrate the jubilee celebration of the UK, an extradionaire tuner named  Azfal Kahn decided to unveil the 2012 Range Rover Westminister Black Label Edition. These cars get a new styling package that includes a number of new components.

The exterior package has been rendered in a style typical of Land Rover vehicles. For the 2012 model Range Rover Westminister Black Label Edition, it gets many changes, including replacement of front and rear bumpers, new side skirts, LED daytime running lights on the front and rear lower bumper and brake calipers liquid gold. Rounding out the exterior modification is a new set of 22 "Kahn RS wheels and two parts vanity plate that read" 4HRH ".

Stepping into the inside, we found the RS-plated and black perforated leather and contrast stitching. Moreover, the diamond coating also to gear shifter, Kahn's key ring, and the dashboard is decorated at Churchill.

The 2012 Range Rover Westminister Black Label Edition is supported by 4.4 TDV8 engine with an output of 313 BHP. 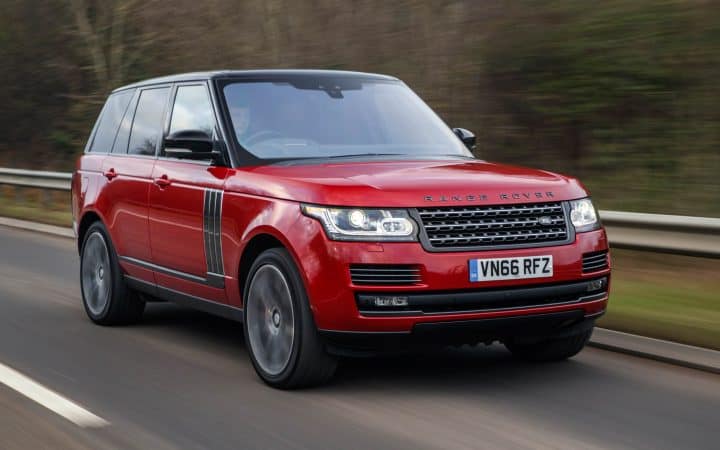 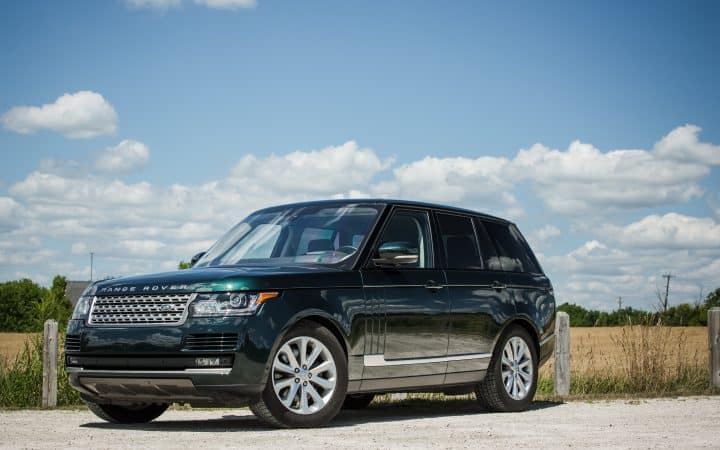 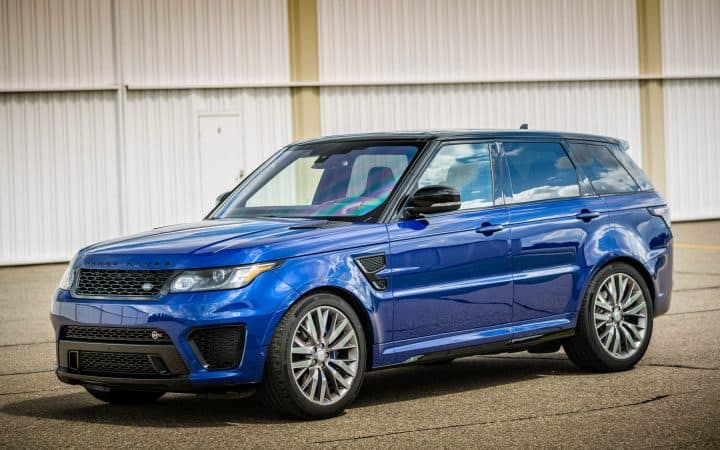 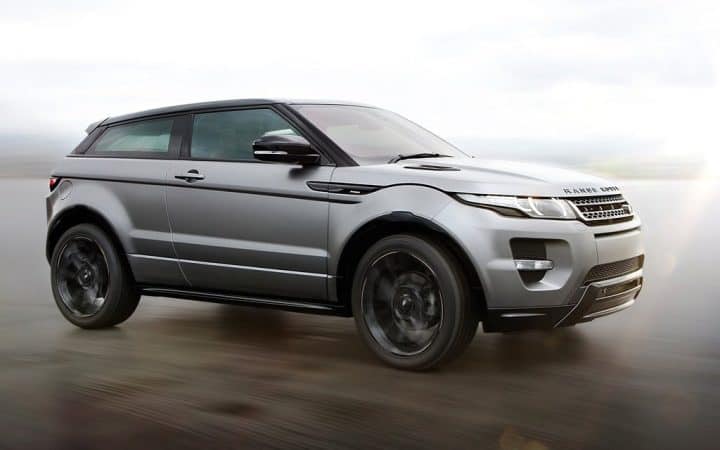 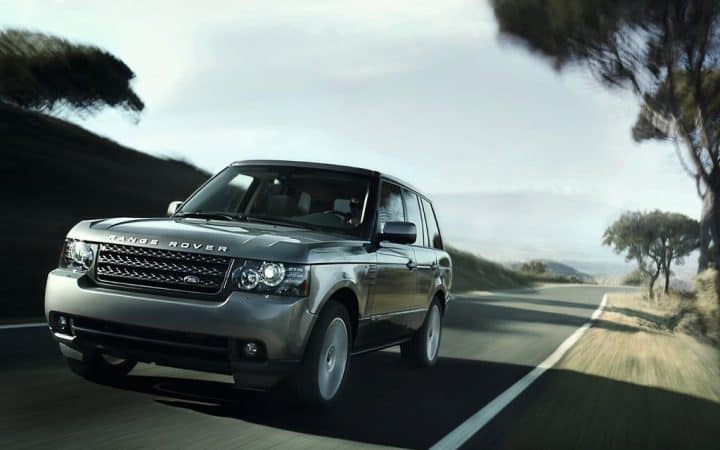 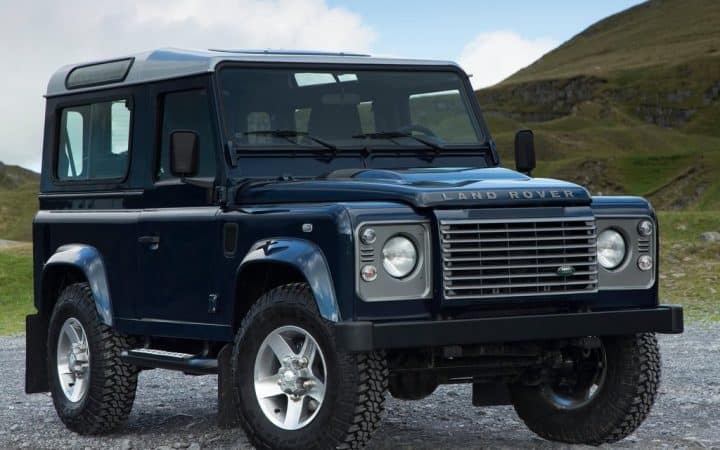 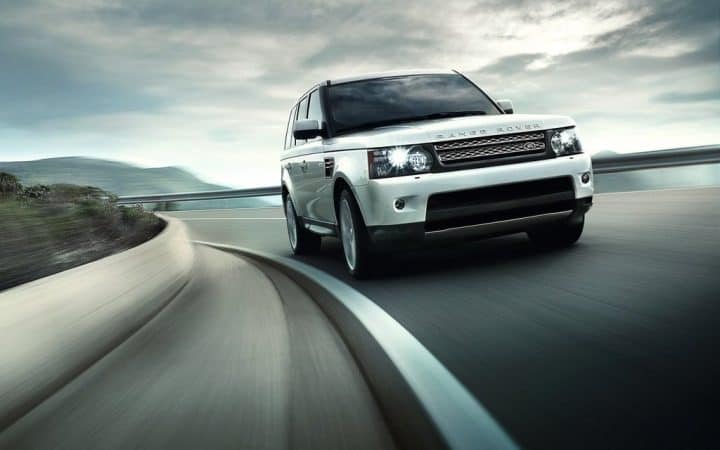