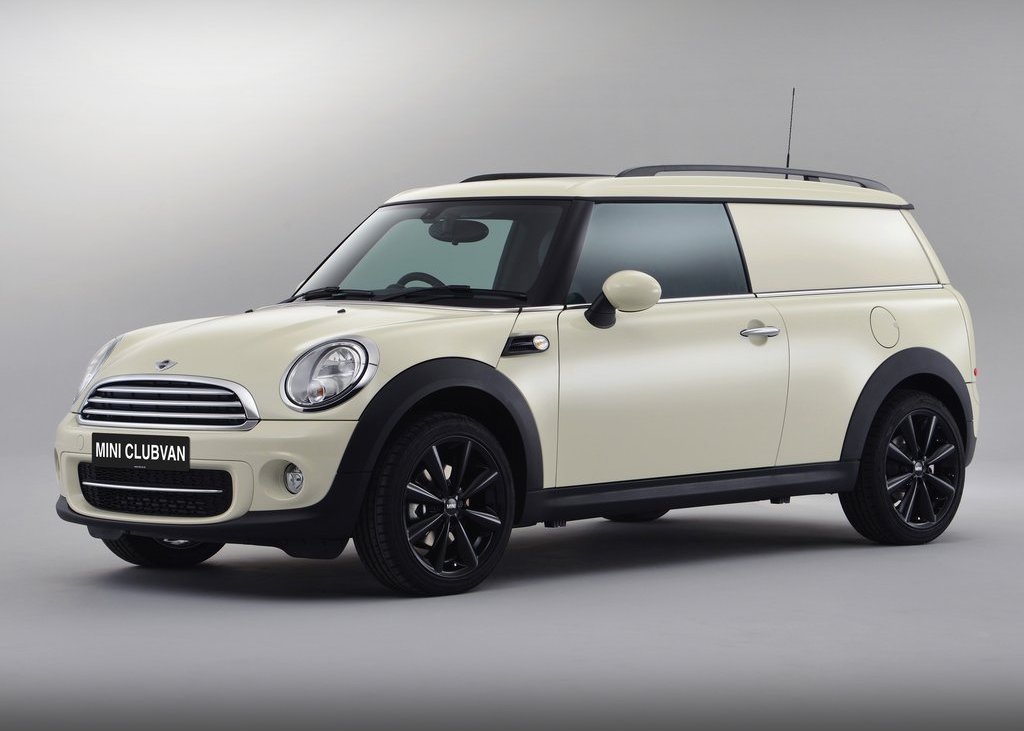 A festival called the Goodwood Festival of Speed will be held on June 28, 2012. At the festival, MINI will come with the launch of the 2013 Mini Clubvan. This is the world's first premium compact delivery van has five doors, but only two seats. van is perfect for business people who think of the style.

Something that is typical of the 2013 Mini Clubvan is a vast cargo space. Cargo area stretches back to 115 cm and, even at the narrowest point just behind the rear door, is 102 cm wide. Maximum payload capacity is 500 kg.

To provide ease of use, floors and walls covered with high quality upholstery. at the top, a ship anthracite roof running the full length of the vehicle. 2013 Mini Clubvan will be presented in three versions: