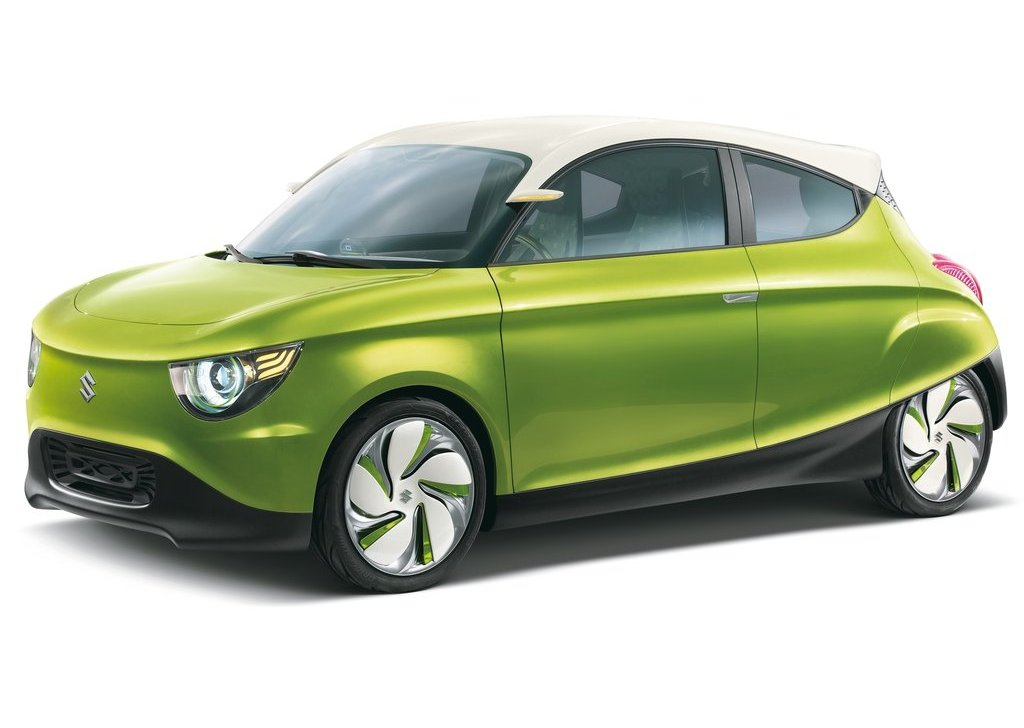 Suzuki G70 interior offers futuristic style and luxury. The luxury and comfort four-seat are available in 2012 Suzuki G70 Concept. It is also available modern features, including a transparent touch screen panel that makes the information easy to read nafigasi system. with this system, can make driving much more enjoyable.

Suzuki G70 exterior has a distinctive character derived from the "emotional" styling. 2012 Suzuki G70 Concept dimension of length is 3550 mm, width is 1630 mm, and height is 1430 mm. G70 was formed with excellent aerodynamic system. A relatively upright windshield ensures good visibility forward while directing the air smoothly over the top and sides of the body. Reduce drag-other details include a rear combination lamps ensure a smooth air flow to the rear and the C-pillar garnishes that directs and controls the air flow.