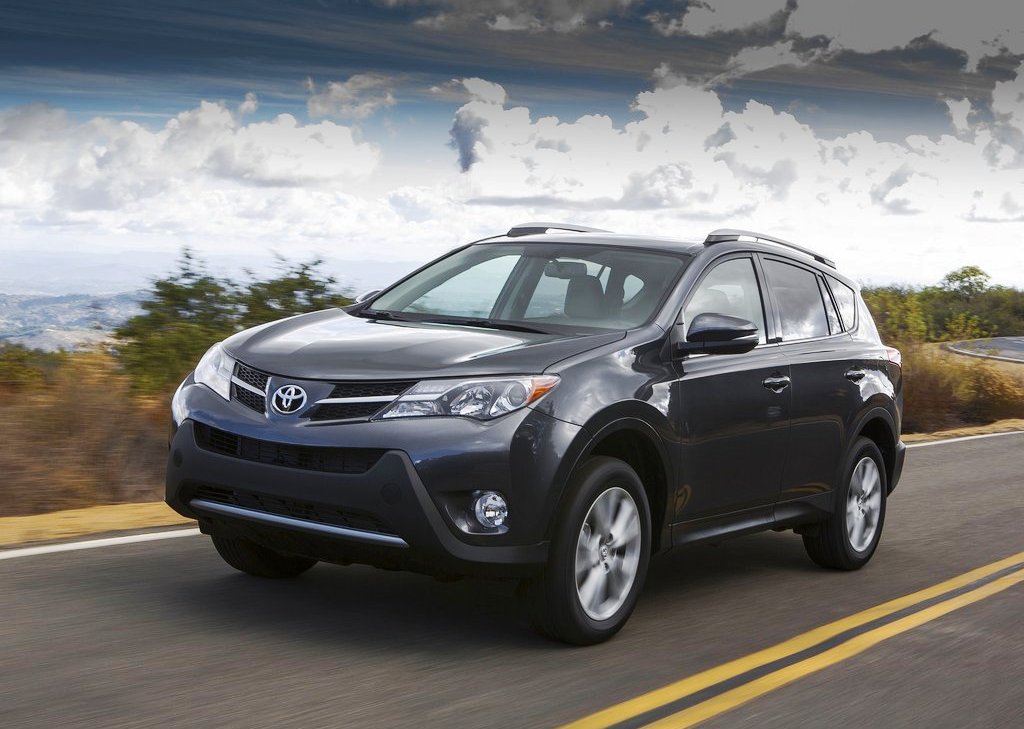 Toyota has launched the all-new 2013 Toyota RAV4 at the 2012 Los Angeles Auto Show. Toyota RAV4 crossover SUV will arrive on the market in early 2013. Toyota RAV4 will be presented with three models, the brand is the LE, XLE and Limited.

2013 Toyota RAV4 exterior design deliver agile and fun character. Equipped with progressive exterior silhouette, with a sloping roofline and a slim-line aggressive character. RAV4 body structure will include a high-strength steel to help achieve significant goals, including a strong and rigid platform that enhances steering precision and handling, and good body structure strong and lightweight. Weight savings invested in the sound deadening material and acoustic glass, so it will create a cozy atmosphere in the interior.

2013 Toyota RAV4 offers a number of powertrain technology that helps deliver an exciting driving experience. Under the hood is a Toyota RAV4 2.5-liter Toyota engine four-cylinder, which produces 176 horsepower at 6,000 rpm and 172 pounds feet. of torque at 4,100 rpm. A new Eco mode is designed to encourage more efficient driving thereby helping to improve fuel efficiency.