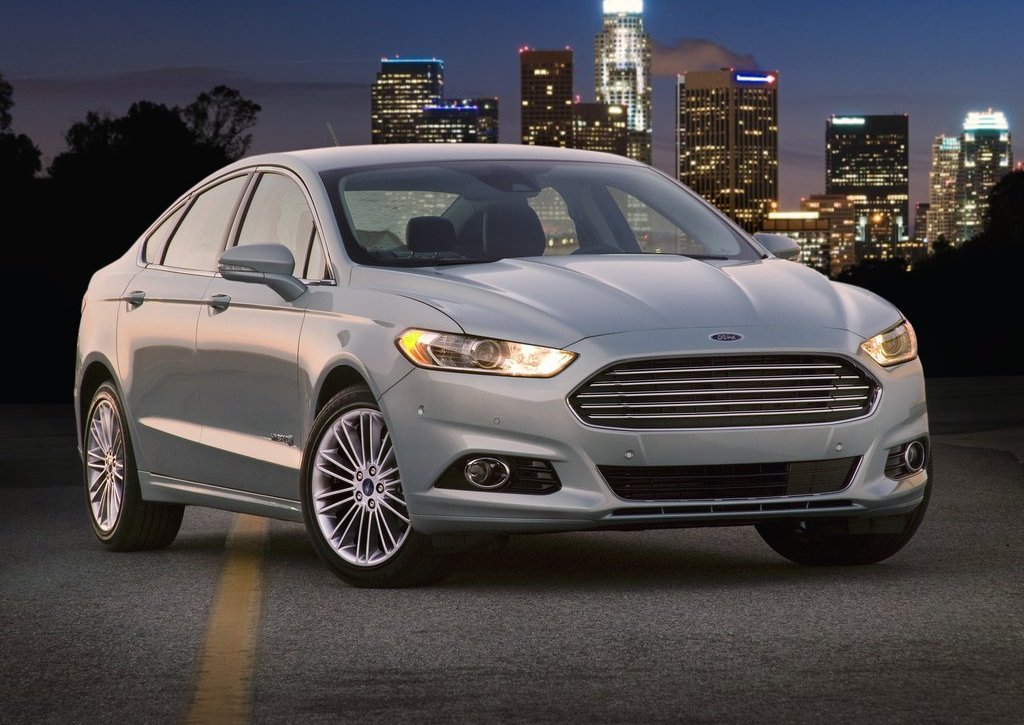 Recently, Ford has launched the Ford Fusion. And now present their newest generation. All new 2013 Ford Fusion Hybrid. This is the first sedan that offers gasoline, hybrid and plug-in hybrid versions - each expected to deliver top fuel economy and an unforgettable driving experience.

2013 Ford Fusion Hybrid Featuring a sleek silhouette and fresh face. Follow the subcompact Fiesta and Focus were developed to satisfy customers everywhere who want leading fuel efficiency. The new Fusion is expected to deliver best-in-class fuel economy across customers 'choice' of gasoline, hybrid and plug-in hybrid sub-segments according to Ford's commitment to be a leader in fuel efficiency.

Ford Fusion will be produced at Ford's Hermosillo, Mexico. This car will appear in Ford showrooms in North America and South America at the end of 2012.