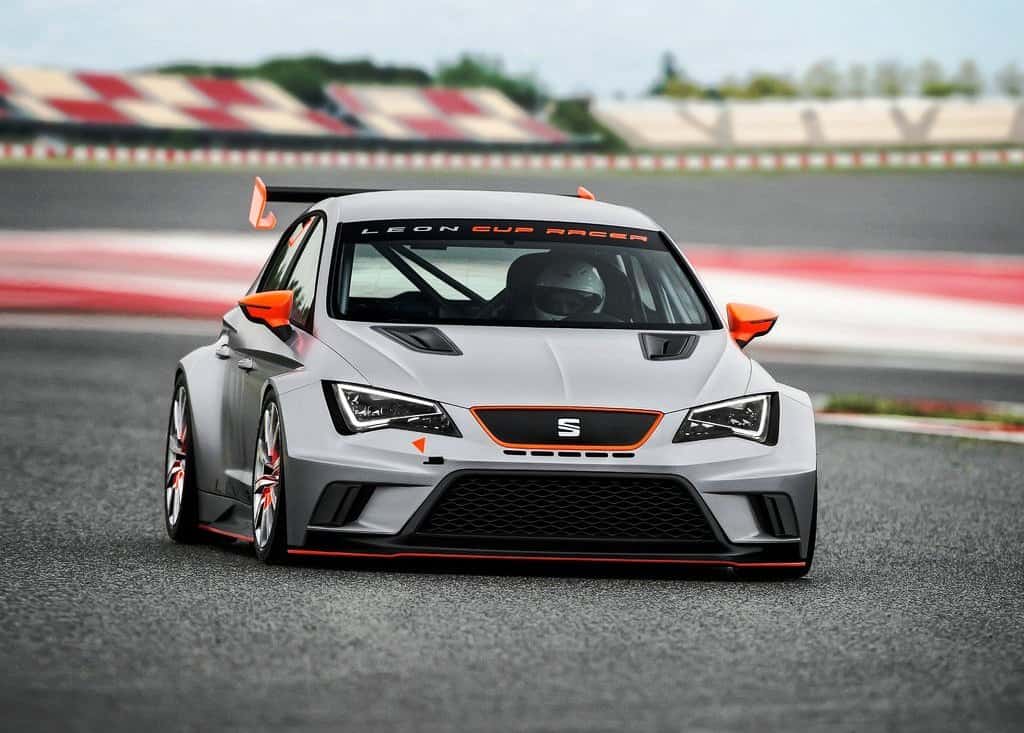 SEAT has released their newest supercar concept, 2013 Seat Leon Cup Racer as their commitment of producer and customer motorsport racing teams in the legendary 2013 Worthersee GTI . This supercar is deigned based on four seats, 2013 Seat Leon. 330 HP is offered for incredible speed sensation.

Dr. Matthias Rabe, SEAT Executive Vice President of Research and Development said, "SEAT has more than 40 years of racing history. And with Seat Leon Cup Racer, we are now writing the next chapter for our customer teams. Generation of the new SEAT Leon provides an interesting base, quality Sporty highly recognized by customers and automotive journalists. "

Seat Leon Cup Racer is a supercar with good aerodynamic system. The front is laid out for optimum aerodynamic efficiency and maximum airflow to engine and brake system, while the powerful wheel arches with their openings at the trailing edge aid cooling effect on the four-piston brake system. The maximum down force presented by a front spoiler, smooth under body diffuser and a rear spoiler mounted on the roof of a two-stage support.

Car interior look with a minimalist style and protected by a high-strength roll cage. Bucket seats with head HANS protection system also offers optimum security. It is coated with a specially developed skin that is very good at regulating humidity.

Seat Leon Cup Racer is powered by a 2.0-liter turbocharged four-cylinder. This machine offers output 330 HP / 243 kW and a maximum torque of 350 Nm. Power transmission to the front wheels is handled by a 6-speed DSG dual-clutch gearbox is controlled from the steering wheel and electronically controlled differential lock.

New Seat Leon Cup Racer is prepared for the 2014 season. Customers need € 70,000 to get the version with the DSG transmission. For endurance version with sequential transmission and a mechanical differential lock is offered at a price of € 95,000. 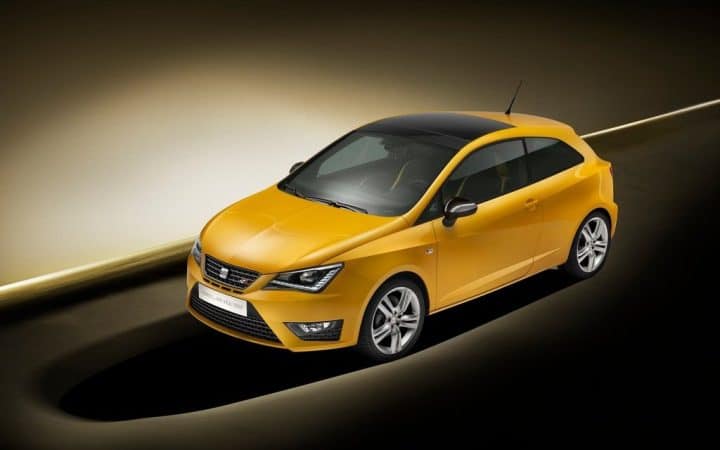 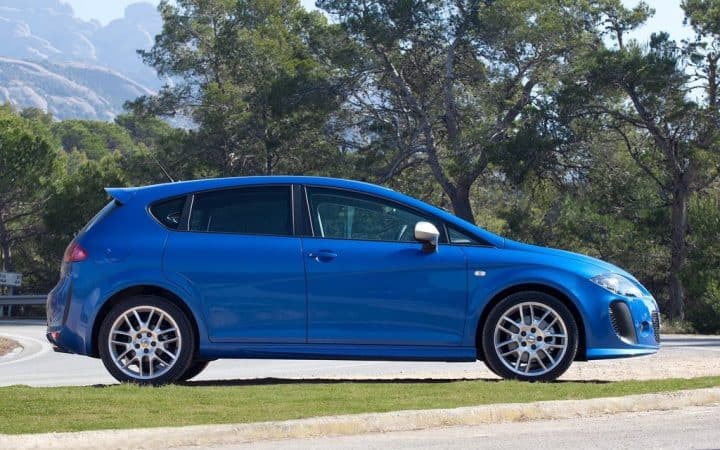 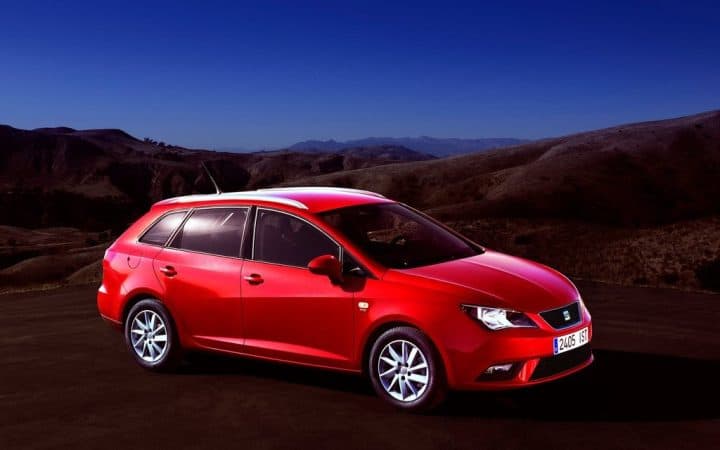 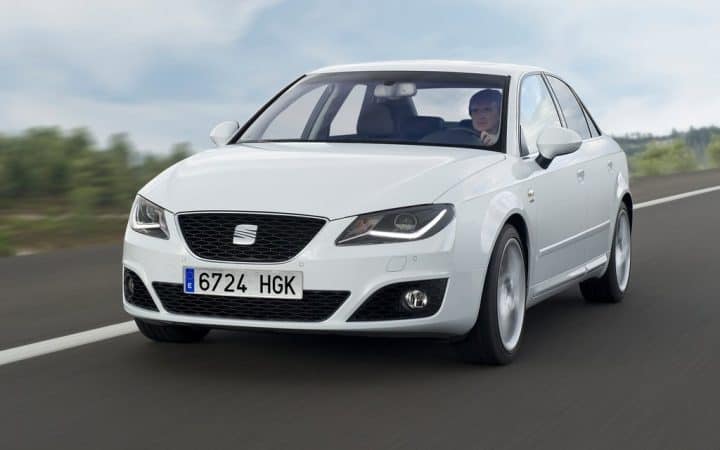 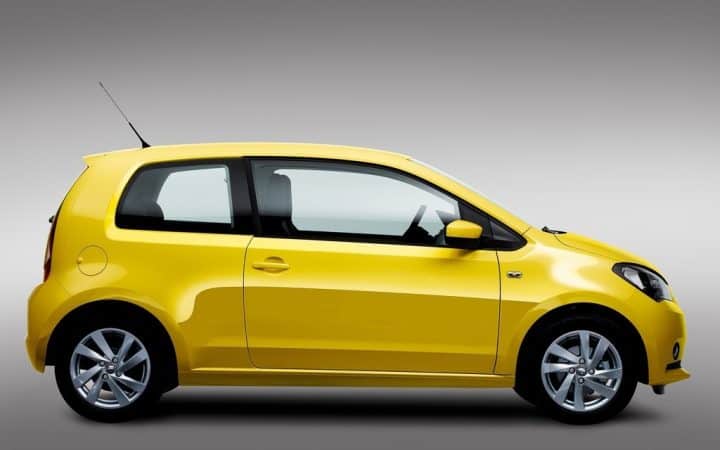 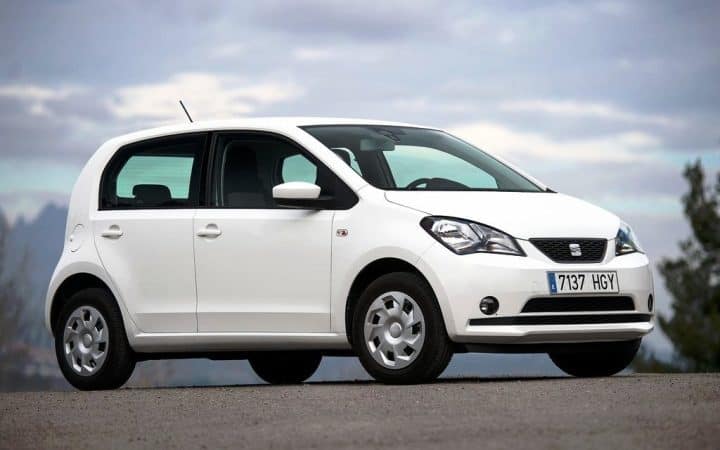 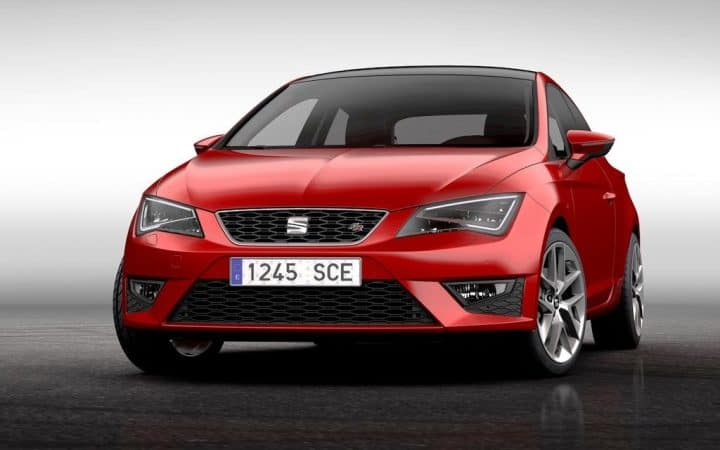 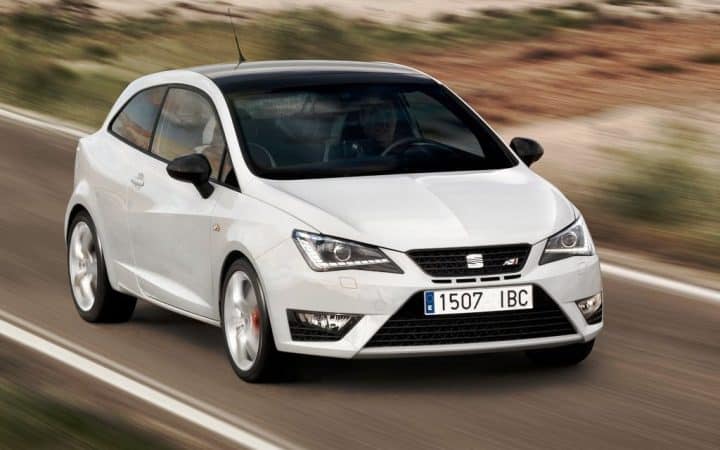 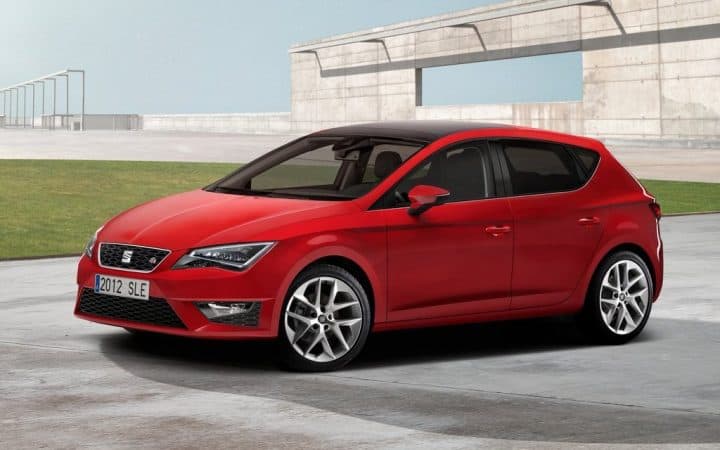 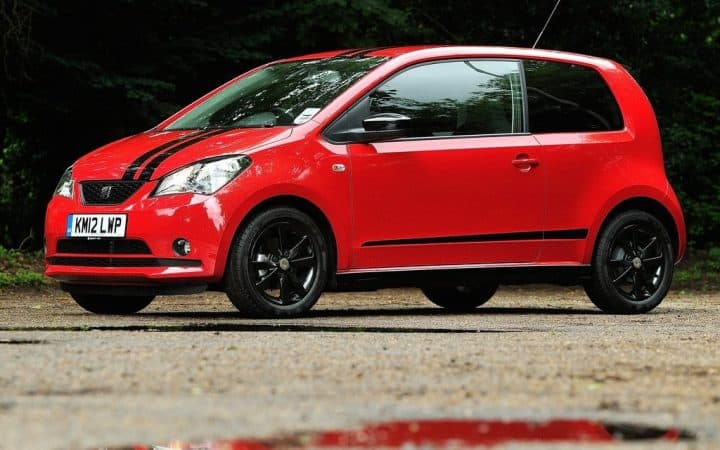 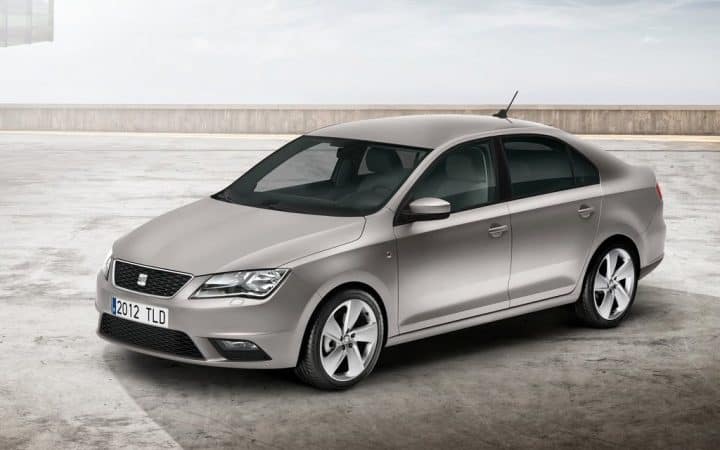 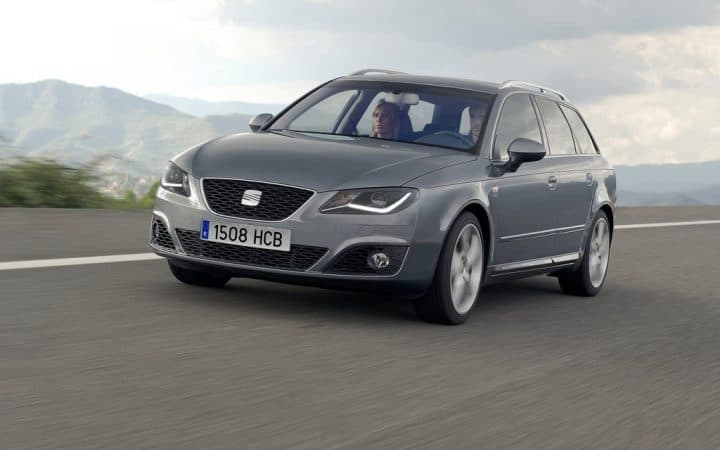