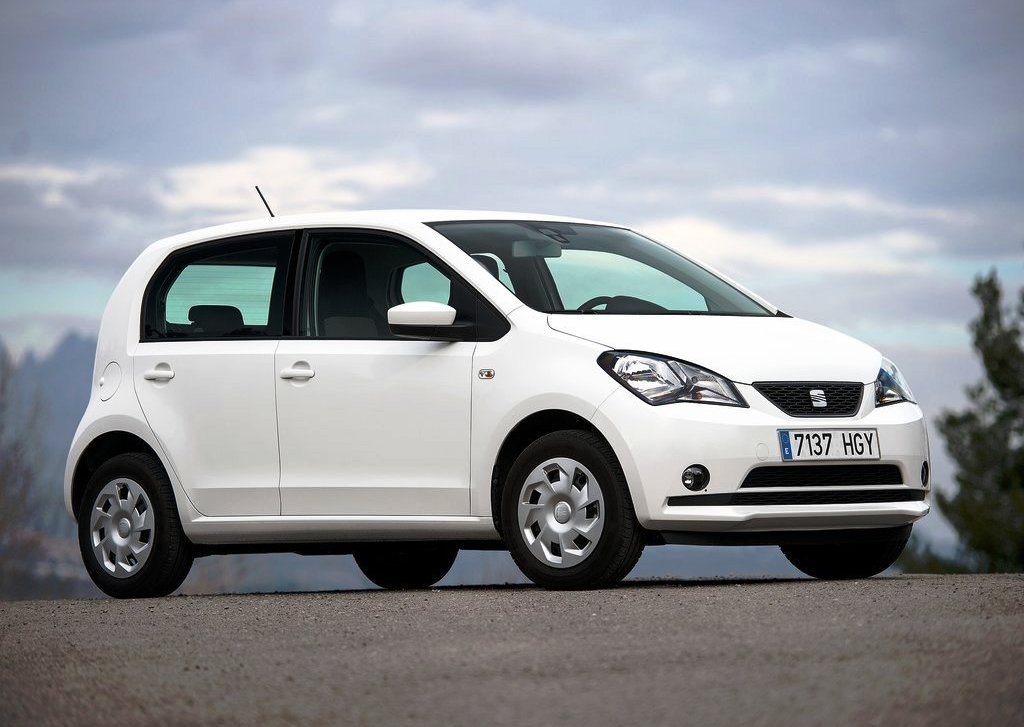 SEAT expanding the Seat Mii family lineup with the launch of 2014 Seat Mii Ecofuel. The Ecofuel version is the most low-emission cars ever produced by SEAT. This car will come in 2013 Geneva Motor Show as it's debut.

The new Seat Mii Ecofuel is one of the many hatchback class cars that combines driving fun conservation, functionality, efficiency and resources without compromise. With elegant design, this car will bring a sense of comfort and personality of the driver. We can see that the car offers four seats is not so striking in design. This car exterior with a stylish look that is so simple but interesting. Proper proportion between the front grille and head lamp brings the right design.

The interior displays classic contemporary style. Wide range of control room cabin has been positioned close to the driver. So the driver feels comfortable to play music or sets the room temperature of this car.

Something new and will be worth more than the car is the environmentally friendly CNG ecofuel technology. This car is driven by a gasoline engine 1.0-liter, three-cylinder engine with 68 PS at 6.200 rpm. Mii Ecofuel offers an average consumption of just 2.9 km CNG/100 kg. CO2 figure was only 79 g / km which is the best in its class.