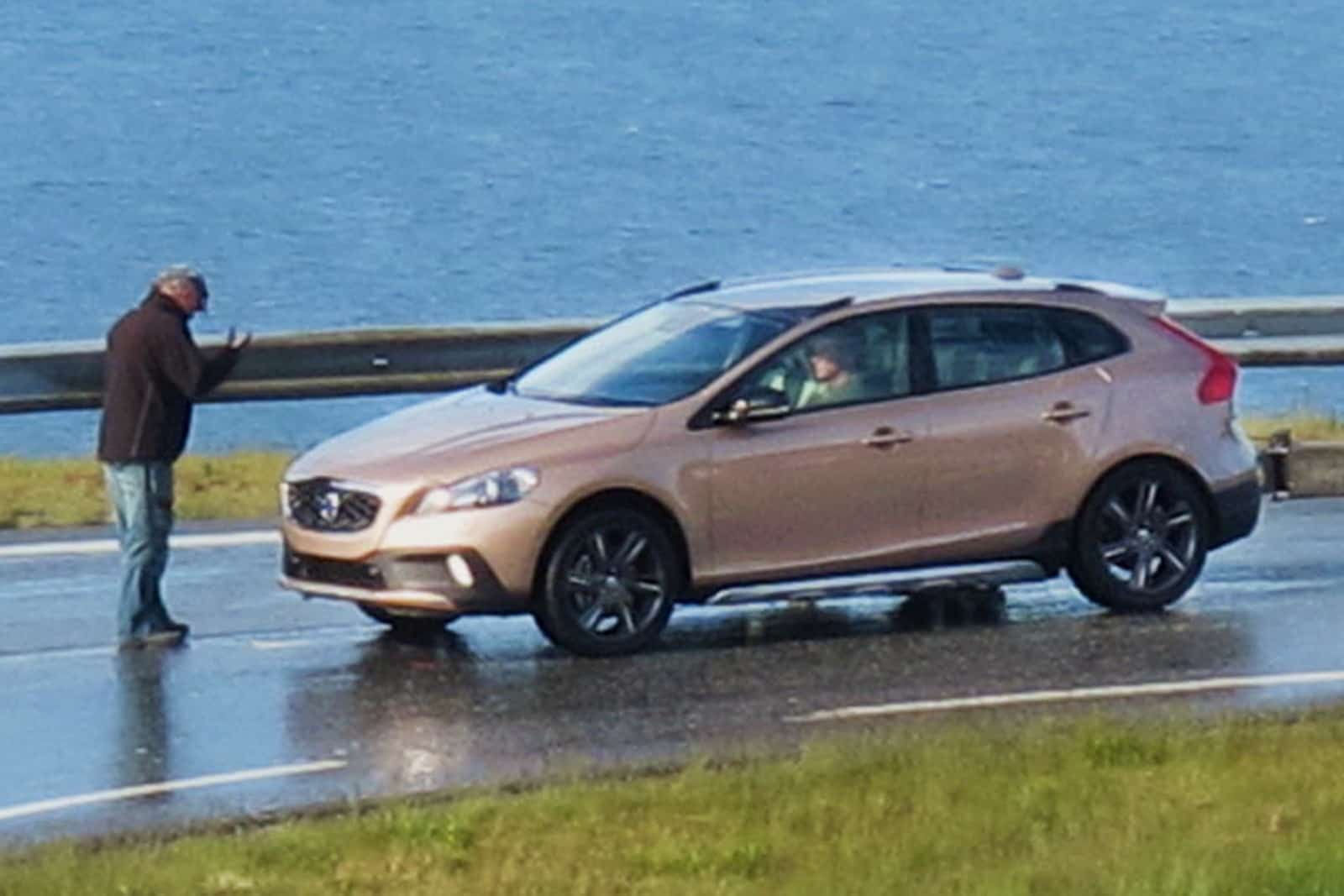 Volvo has prepared a new car to be launched at the 2012 Paris Motor Show. the future of Volvo crossover is set to become a competitor Audi Q3 and BMW X1. According to the plan, the new XC40 will go on sale in early 2013.

The new 2013 Volvo XC40 adopted design from the Volvo V40. but this 2013 model has undergone several changes that make it look like a crossover. under the hood, customers will be supplied 1.6-liter turbocharged petrol engine or 2.0 liter engine. Volvo also combine the engine with all-wheel drive system. This is expected to increase off-road capability 2013 Volvo XC40. 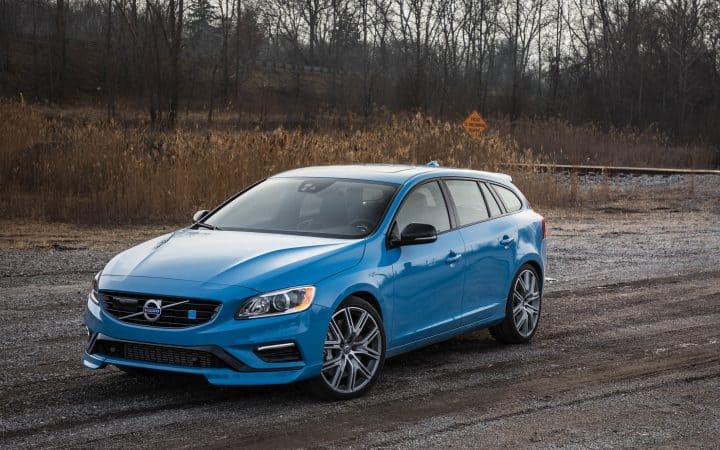 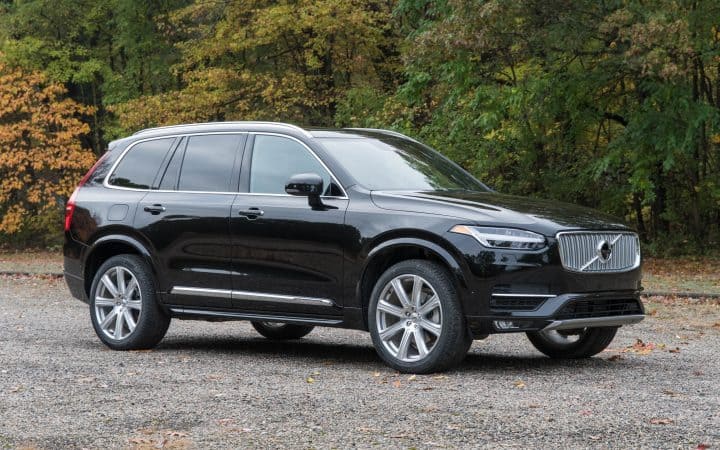 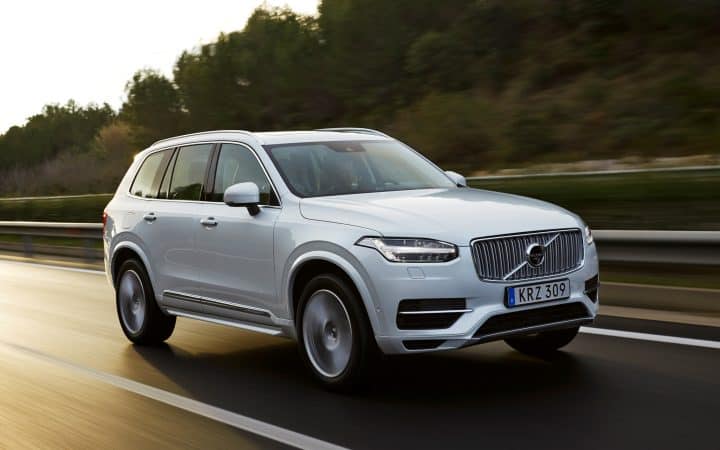 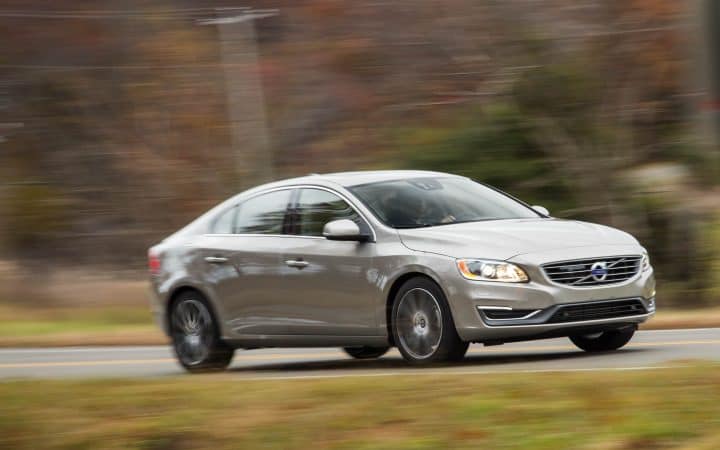 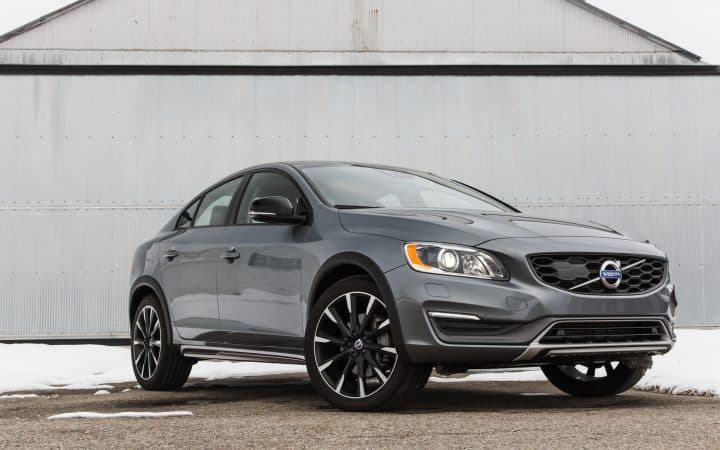 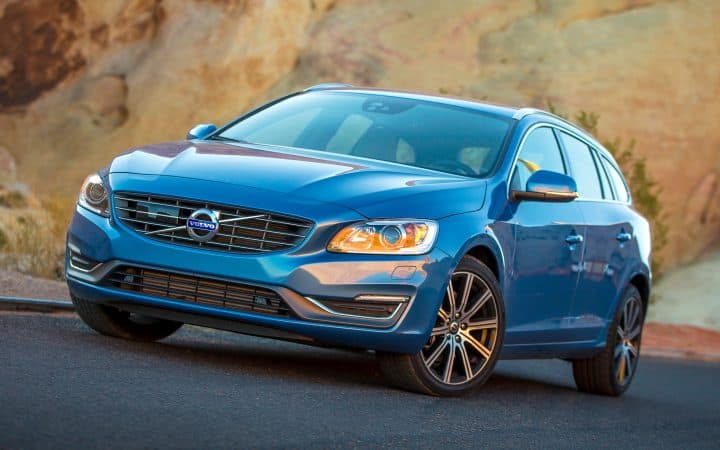 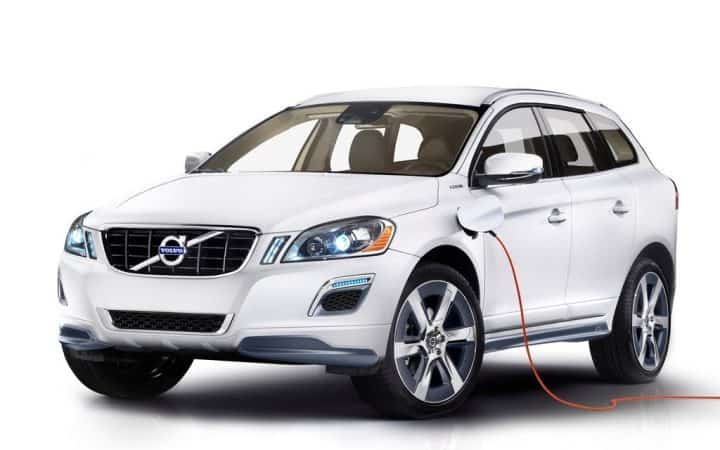 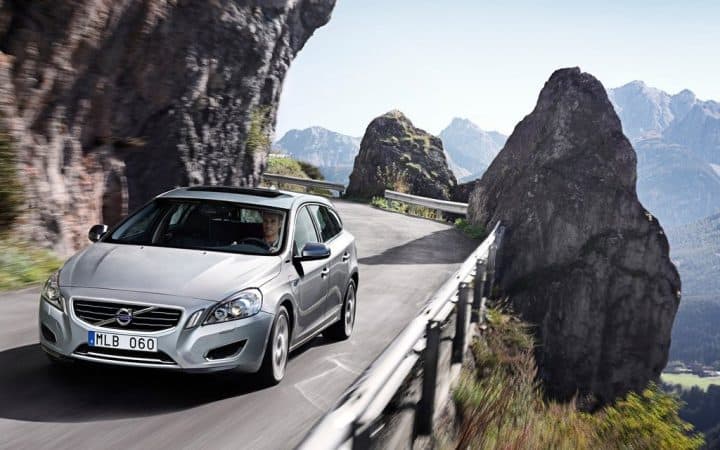 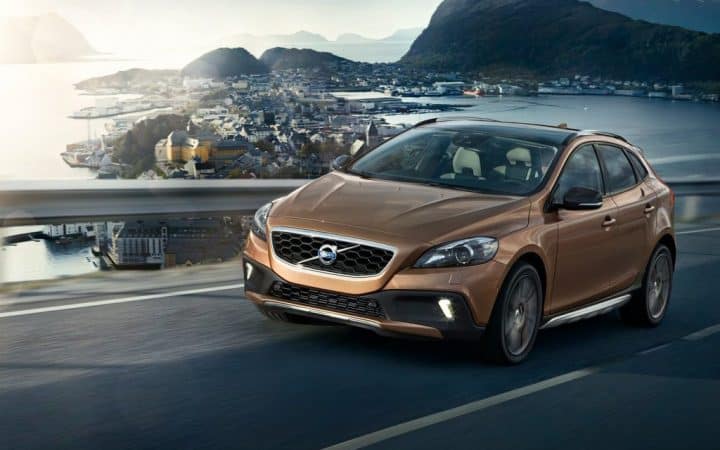 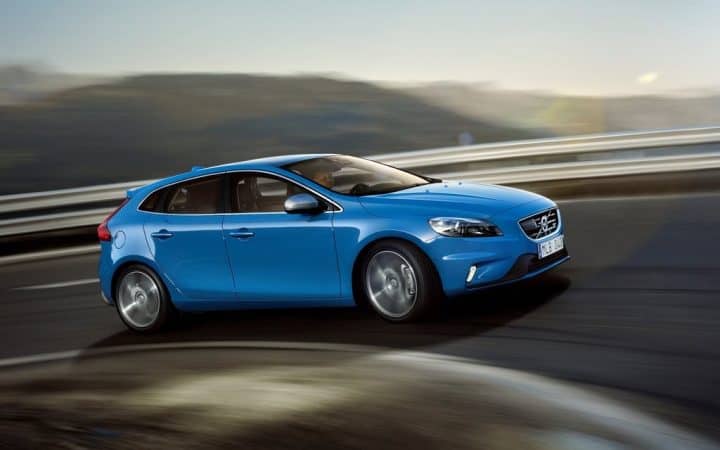 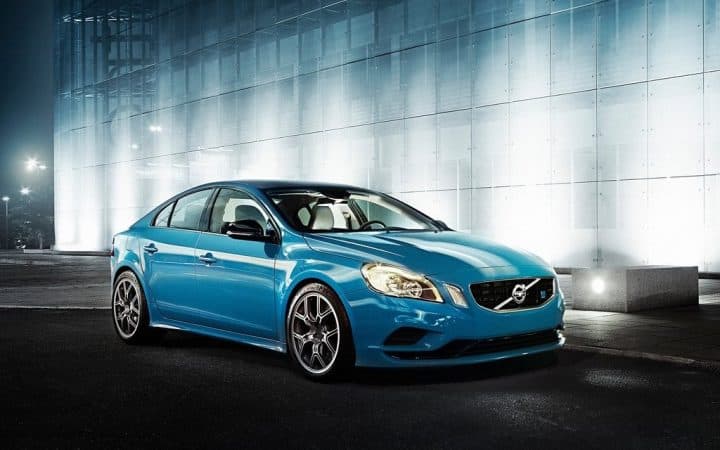 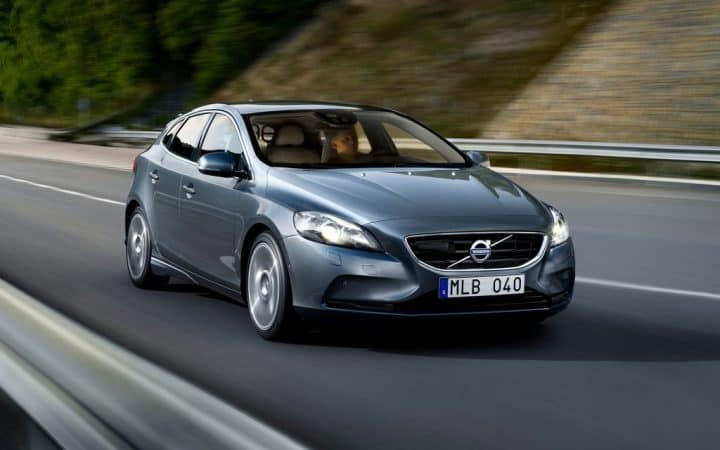